5 Things to Watch in the Housing Market 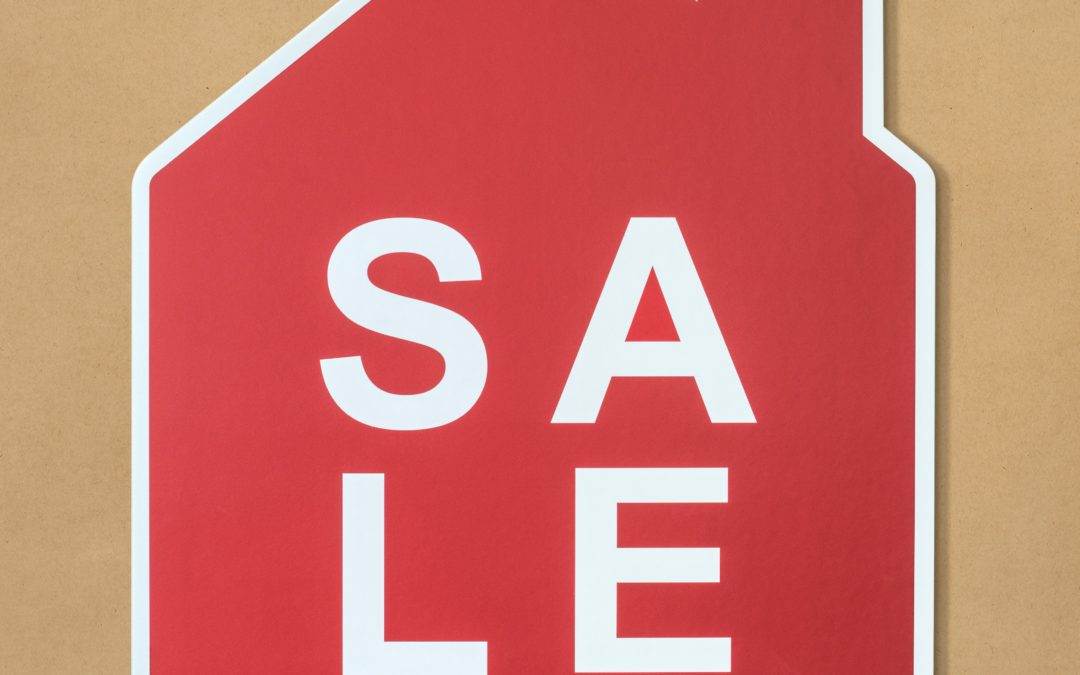 On Tuesday, S&P will release the February housing price numbers for the Case-Shiller Index. Although, the price gains have slowed recently, the index still maintains positive growth. The Case-Shiller measures repeat home sale prices nationwide using three different indexes: a 10-city, a 20-city and a national average. January’s average home price in the 20-city index was seasonally adjusted to 214.57; whereas, in December, it was only 214.33. At this time last year, the gap was almost six times greater.

Here are five things to look for in the housing market.

1. Price growth will continue to slow but don’t expect a decline

The January Case-Shiller 20-City Index showed a year-over-year gain of 3.6%. This was slightly lower than December gain of 4.1%. Economists remain confident that the price increase will stay steady and not dip below last month. With spring here and summer quickly approaching, the housing market should continue to get better.

As reported, the price gains at this time last year were growing too fast. They were not in sync with wage growth and did not reflect reasonable price growth in many places. During the summer, price gains began to slow down, returning growth to a more sustainable rate. A strong economy is allowing more people to invest in a home. As demand grows during the summer, home prices should continue to rise.

2. Demand is fueling the price gains but keep an eye on mortgage applications

People are continuing to look for homes to buy; yet, mortgage applications in the last three weeks have not been strong. Keep in mind that mortgage application rates can be a volatile index, but – according to the Mortgage Bankers Association – these applications are down 7.3% from the week ending April 19th. This was the biggest drop in four months.

A person only applies for a mortgage when they are looking to buy a house, said David Berson, chief economist at Nationwide. Yet, he said he was confident that more buyers will be entering the housing market as long as current mortgage rates remain low. An average 30-day fixed rate mortgage has been hovering between 3.85% and 3.61% since the beginning of April. This bodes well for potential home buyers who might have been waiting for lower mortgage rates to enter the market.

Stan Shipley, managing director and economist at Evercore ISI, said that the place to look for demand is in the new homes market. “People entering the market want a new home not an existing one.”

One dilemma in housing right now is the new home market. Potential home buyers want new houses to buy but building them is lagging. In March, new home sales were up 4.5% from February. Year over year, they were up 3%.

Yet, in March, housing starts – new housing units where construction has begun – were at a two-year low. In the U.S., starts fell 0.3% between February and March.

If new homes are what people are demanding than why has the supply not been able to keep up?

Yet, the supply is a result of challenges developers and home-builders are facing. Berson said labor shortages are also affecting home-building. It’s hard to build new homes if contractors can’t find people to build them. Tariffs on building materials, along with borrowing costs and availability of lots are constraining developers as well, he said.

Better for developers to build less units than to sit on too many that they won’t be able to sell. With continued demand, prices will remain inflated due to a lack of supply.

Affordability continues to be a problem for the housing market.

Last year, home prices were rising too quickly forcing some to hold off on buying. Now, the market is cooling and cheaper homes are becoming more affordable, but the more expensive, luxury homes are suffering from higher taxes. New York is even playing with the idea of taxing “pieds-à-terre” homes worth $25 million or more, which could drop luxury home values.

“The lower-end market is hot while the upper-end market is not,” said Lawrence Yun, chief economist for the National Association of Realtors. “The expensive home market will experience challenges due to the curtailment of tax deductions of mortgage interest payments and property taxes.”

The tax plan of 2017 put strain on some homeowners who use mortgage interest payments on their homes as tax deductions. Although this doesn’t directly affect home prices, it will make some potential higher-end homebuyers think twice about their real estate investments.

Even if wealthier Americans are weighing their real estate tax burden, most people are enjoying the fruits of a good economy. Low unemployment and a growing job market means more people with the resources to buy a home. The economic conditions are in place for a “super long expansion,” said Shipley. Usually the housing market is one of the first bottlenecks to hamper a strong, growing economy but so far that hasn’t happened.

5. Some coastal cities indexes will continue to drop in price but there is growth in other places

Cities like San Francisco and Seattle have seen a significant downturn from the middle of 2018. People are buying less homes in these cities. The trend has not become drastic enough to cause concern but the outsized growth in 2018 has kept people out of the market. Expect coastal cities to continue to take a hit but the prices will begin to stabilize as the summer progresses and people return to buying.

January saw a continued growth in Las Vegas, Phoenix and Minneapolis. All three cities posted year-over-year gains over 5%. But Shipley warned that these markets will begin to tighten just like the coastal cities. It won’t be as dramatic as it was in San Francisco, which grew too fast too quickly, but the midwest is expected to see some slower price growth. Inventory is continuing to tighten the market but outsized growth eventually must normalize to market demands. The midwest prices will follow suit to coastal cities, it just takes a little longer for the middle of the country to follow the trends, said Berson.

Yet, if the Federal Reserve remains true to its’ promise to keep interest rates where they are, then the housing market won’t take a hit. Prices will continue to slow down but don’t expect a crash anytime soon.