Home Prices Are Rising But They Continue to Decelerate 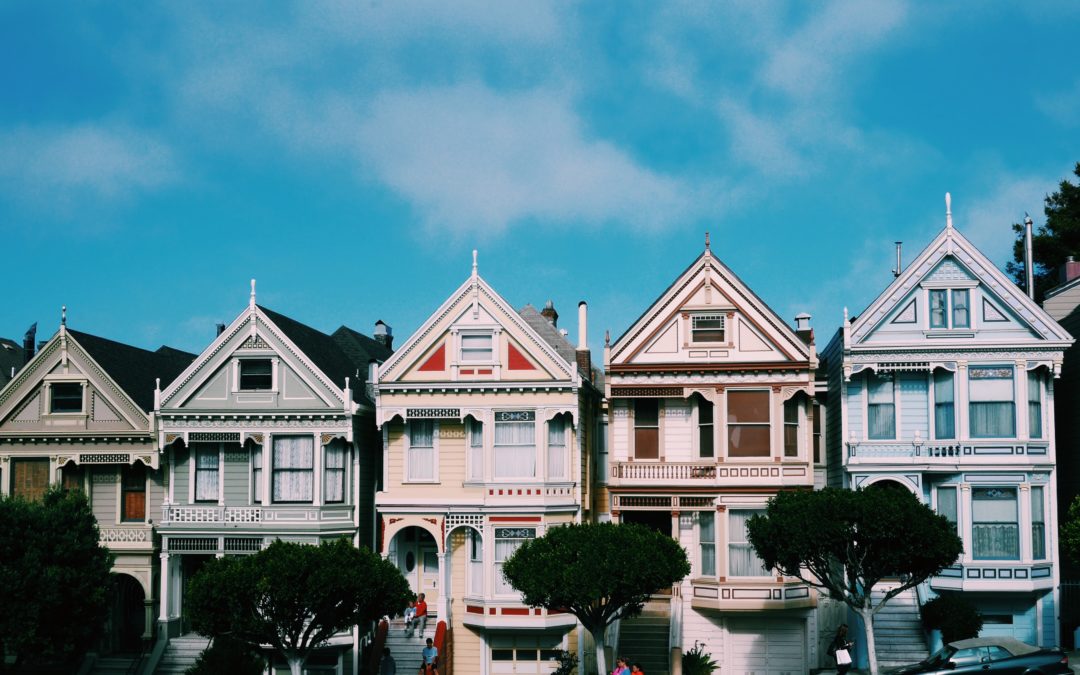 Housing price growth continued to slow through the end of last year, reflecting a continued economic deceleration and sparking uncertainty in the economy.

Home prices rose to an annual gain of 4.7% in December, according to the Case-Shiller National Housing Price Index – the monthly indicator of price change on previously owned homes. This was slowdown from the gain of 5.1% in November. Housing prices in the beginning of 2018 were growing at a rapid pace, but tapered off by the end of the summer and have been showing a marked slowdown in growth since. Prices are still rising but markets like San Francisco and Seattle are pulling the national average below the rate seen in the first half of 2018.

Housing prices are showing the effects of the 2017 tax plan that created short-term prosperity in its first year. Now in its second year, the tax bill benefits have cooled off. Rising interest rates and wages growing slower than the prices of houses are dragging on the economy but there’s little reason to expect a collapse.

“This is a period where the boom is probably done,” said Stan Shipley, managing director and economist/strategist at Evercore ISI. “Home prices can only rise as high as the income rates are rising.”

Home prices often correlate to wage rates, according to Shipley, and they have been growing faster than incomes since 2016. The recent deceleration shows a normalizing of the market after an unnaturally high period in relation to income growth.

Experts don’t see it as the beginning of another recession, but they are concerned that the housing market might be an early indicator of which way the economy is heading.

Traditionally, an economy with low unemployment would be beneficial to home prices. Yet, the 10- and 20-city composite index growth rates were both down 0.23% from the November numbers. These numbers have continued to drag in growth since September.

Thomas Simons, senior economist and vice president of fixed income economics at Jefferies LLC, thinks this is a temporary deceleration in the housing market. He points to building permits rising 0.3% in December, a welcome sign that the housing market is just stabilizing to more sustainable levels.

As seen in many major cities “affordability is a growing problem,” said Ward McCarthy, chief financial economist at Jefferies LLC. He said we are starting to see the effects of the 2017 tax bill on some of the high-end real estate markets. For example, 2018 marks the first year that the San Francisco growth percentage was below the national average since the recession.

When the Republican tax bill was passed in December of 2017, real estate experts and economists were already warning of the hit that high-cost locations might receive. Mortgage-interest deductions and the capping of state and local tax – referred to as SALT – deductions would put extra pressure on higher-income homeowners in states like Connecticut, New York, New Jersey, California, and Illinois.

“We aren’t going to get a one-time jolt from the tax plan,” said Bob Brusca, chief economist of the consulting firm Fact and Opinion Economics. “For the super wealthy, it doesn’t matter what tax breaks they get. But for moderately wealthy people, the loss of these deductions will be most significant.”

Today, the Federal Reserve once more reassured investors it would remain “patient” with interest rates. These rates make it more or less expensive for Americans to borrow money to buy a house. As rates hold steady, home prices could continue to rise steadily.

But most economists are less willing to say there will be big bounce back to the growth rate of 2016 and early 2017.

They are comfortable saying one thing: this is not a replay of 2007.

“The economy is slowing but we aren’t worried about a recession,” said Shipley. “We are still a ways off from that.”

The bubble isn’t big enough to be popped – at least not yet.