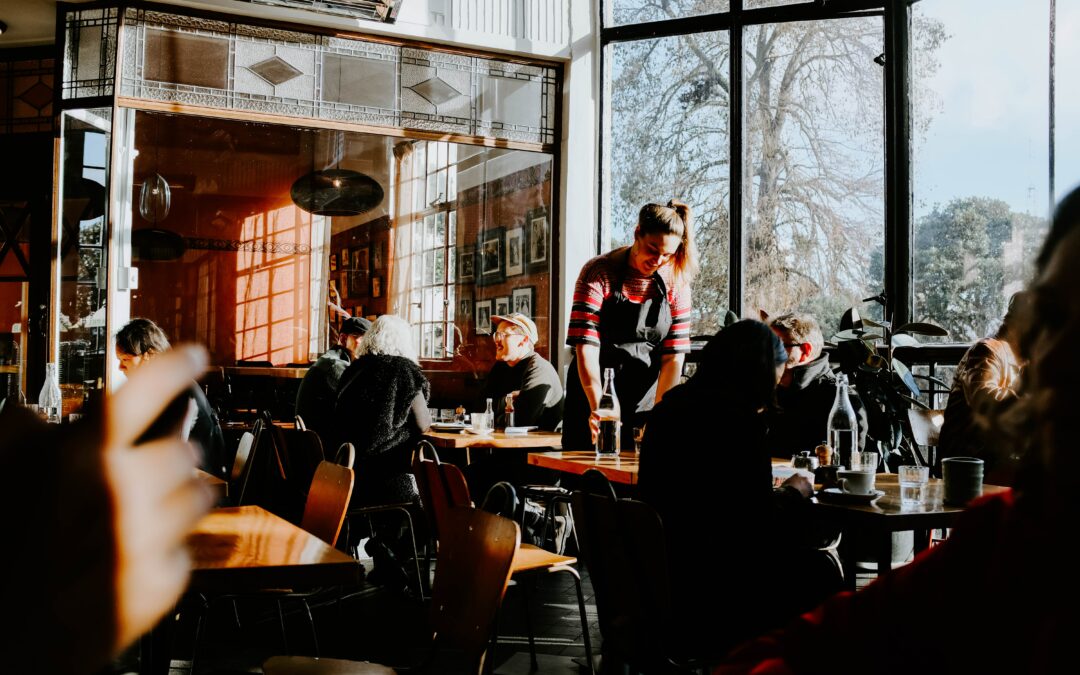 Job growth remained strong in April, another sign the economy continues to expand amid robust demand and a tight labor market.

Employers added 428,000 jobs in April, the same number added in March, according to a report released Friday by the U.S. Labor Department. Unemployment stayed flat at 3.6 percent, just slightly above the pre-pandemic level.

As the pandemic’s hold has eased this year, the U.S. economy has seen explosive job growth, adding over 400,000 in each of the last 12 months. Demand for goods has remained strong, but receding cases have meant Americans are also spending more on travel and services.

Still, inflation looms as a damper on that recovery. With employers competing more for workers, average hourly earnings have risen by 5.5 percent in the past year. Much of those gains have been eroded by high prices, which are up 8.5 percent over the past year, particularly for gas, rent and food. Tamping down inflation while maintaining job growth will be the greatest test of the economy in the coming months.

“The overall trend of job creation is still robust, with an obvious strength in labor demand,” said Michelle Meyer, chief economist at Mastercard Economics Institute. “I don’t think there’s any sign in this report the economy is softening.”

The largest share of job gains, over 18 percent, went to leisure and hospitality. Though the sector is recovering strongly from its downturn in 2020, it still remains 8.5 percent below its pre-pandemic level. Next in growth was manufacturing, with 55,000 new jobs, and transportation and warehousing with 53,000 jobs.

Other sectors continue to ride the boom that started during the pandemic. Jason Jones is the founder of NoCO Custom Homes, a high-end home builder in Fort Collins, Colorado. In 2019, he managed six to eight projects with annual revenue around $8 million. This year, he’s managing 15 builds at once and expects revenue of over $20 million. Jones has been on a springtime hiring spree.

“It used to be a small boutique operation, but then my phone started ringing,” he said. “Now, I’ve hired three project managers, three superintendents, a laborer, a bookkeeper and an office manager.”

“A lot of the subcontractors we’ve worked with for many years,” Jones said. “I don’t think we’re as affected by it as the lower priced contractors.”

There are a record 11.6 million job openings. To fill them, economists hoped the labor force participation rate would grow with workers who had been previously sidelined, but the figure fell slightly. The employment-population ratio remains a percentage point below the pre-pandemic level, but economists are hesitant to call that a lasting trend with just one month of data.

Still, the report showed signs that some labor force inequities are waning: the unemployment rate for Black workers fell from 6.2 to 5.9 percent, a rate not seen since before the pandemic. Black workers lost jobs more quickly when the pandemic began, and were slower to regain them.

Wages are up 5.5 percent over the last 12 months, higher than the 2 percent increases more typical of the past decade. However, that growth is slowing. Average hourly earnings rose $0.10 per hour in April, down from gains of $0.15 in March. Slowing wage growth will be good news for the Federal Reserve Board, which is trying to tamp down inflation. Workers may not have the same opinion.

"As a worker, if your wages aren't keeping up with inflation, your earning power isn't growing right now," said Nick Bunker, economic research director for North America at Indeed Hiring Lab. "But, policymakers might take some solace in a slowdown in wage growth. If wages were to continue going up, it would put pressure on inflation."

Economists have pointed to other reasons why workers aren't taking available jobs, including working conditions, childcare issues and changing work-life values. The JOLTS survey showed the food service industry had among the highest rates for both quits and hires in March. Chris Vasconi, a chef of 20 years from Pittsburgh, left the booming industry just last month.

Stagnant pay, as well as the demanding schedule made him finally quit. He's now enrolled in a computer coding bootcamp, a plan he laid the foundation for as soon as the hospitality industry started growing again earlier this year.

"As soon as I got back in the kitchen, I was as miserable as before. I needed a change," he said. "A consistent schedule, benefits, not living paycheck to paycheck – I'm really looking forward to that."

The jobs growth has left the unemployment rate hovering around historic lows. At 3.6 percent, it's just slightly above the pre-pandemic rate, and the labor market has not been this tight since 2001. It's possible that regardless of the efforts taken by employers, the small available workforce might be unable to match the unrelenting demand.

That's a problem for the Federal Reserve, which hopes to cool demand and reel in inflation in the coming months. The Fed raised interest rates in both March and May, and will likely bring more rate hikes later this year. Friday's jobs numbers don't show a slowdown just yet.

"What the numbers indicate is that the Fed has more work to do," said Jay Bryson, chief economist at Wells Fargo Securities. "They would look at this and say the economy is still pretty hot right now. Rate increases are almost guaranteed."