Frustrated Electricity Consumers Were Eager to Make the Switch to Solar. Then, Solar Prices Soared. 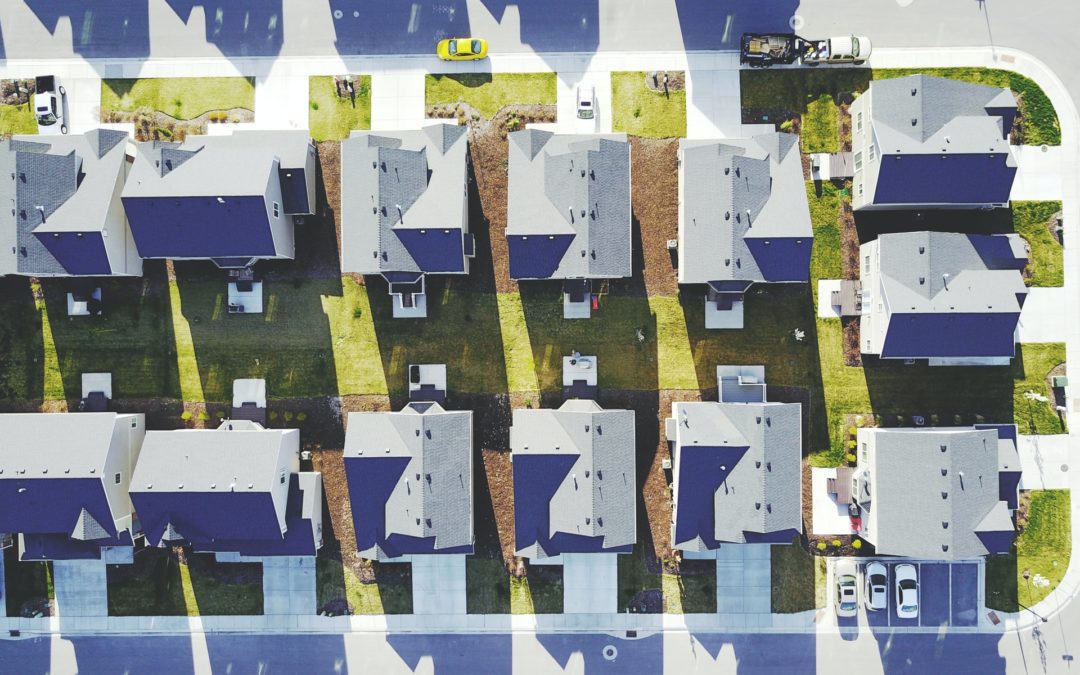 When her electric bills skyrocketed last year, Erica Parker looked into installing solar panels on her Bangor, Maine home. But when she received a quote that exceeded her budget, she put off the upgrade.

“I decided to hold off to save up some cash so I wouldn’t have to finance so much of the system,” Parker said.

It was a decision she would later regret.

In February, when the Maine Public Utilities Commission warned that people who get their power from two local power companies could face average price increases of 83% to 88%, Parker knew she could no longer put off the switch.

But this time when she called her local solar company, she discovered that the price of purchasing and installing a photovoltaic system had nearly doubled since she had called over a year ago.

Parker is just one among millions of Americans whose interest in solar energy systems has increased during an electric price run-up spurred by Russia’s war in Ukraine. But as demand for solar energy increases, so too have demand-driven supply chain bottlenecks which have driven up solar systems’ costs. Now, consumers are experiencing sticker shock on both ends of the clean energy divide, leaving them wondering whether switching to solar is really a panacea for their electric bill woes. And if solar companies can’t convince consumers that they can still deliver on their promises to cut consumer costs, they might miss out on a unique opportunity to make considerable inroads in a once-booming residential solar market.

Energy prices surged 10.7 % nationwide in January from the same time last year — one of the highest energy jumps since 1971. And in January, consumers in the North-east experienced a 16% increase in their monthly electric bills.

But switching to solar has gotten more expensive too. In 2020, the average cost of purchasing a solar energy system with installation ranged from $11,645 to $15,755 in Maine. But, in portions of the solar industry, prices rose as much as 18% last year, according to a report by the Solar Energy Industries Association and Wood Mackenzie. That means consumers in Maine could be shelling out nearly $3,000 more for solar panels this year than in pre-COVID years. That is pricing some would-be solar customers out of the market.

Bryan Natole, marketing and sales coordinator of the NY-based Solar Solutions, says his company is navigating supply-chain challenges that have made it harder for some solar companies to deliver on their promises to offer cost-effective alternatives to rising electric prices.

“All across every industry, including solar, we have seen increases in raw materials,” Natole said. “This always translates to higher pricing for the consumer.”

A 2019 survey by CiteResearch indicated that 68% of American homeowners were largely supportive of adopting residential solar requirements at the federal level. And with just over 3% of U.S. electricity comes from solar energy, U.S. solar companies had plenty of room to expand their services to optimistic homeowners.

But for the first time in more than a decade, solar prices are trending upward as raw material costs surge.

Prices for raw materials like aluminum, copper, and silver have shot up by more than 25%, making newer systems prohibitively expensive for American consumers, according to an analysis by Rystad Energy. Polysilicon, which is processed into solar cells and solar modules, has jumped more than 300%. The price of steel, a crucial component in solar panel racks, has also tripled.

The after-effects of pandemic-era disruptions, paired with increasing demand for solar energy components, has wreaked havoc on recovering solar manufacturing lines, creating a bullwhip effect of greater disruption further down the supply chain and have pushed shipping costs up 500%.

IHS Markit’s global solar installation forecast slid from 156 gigawatts to 181 GW due to price pressures faced by the solar industry in 2021. One U.S. solar mounting manufacturer, Array Technologies Inc withdrew its forecast for 2021 in May due to rising steel and freight costs.

David Dixon, renewables analyst at Rystad Energy, says many solar projects are at risk of being canceled due to rising raw material prices or the lack of availability of crucial supplies.

“The industry is facing some tough challenges,” said Dixon. “The current bottlenecks are not expected to be relieved within the next 12 months, meaning companies will have to decide whether to reduce their margins, delay projects or increase offtake prices.”

Increasing offtake prices could be passed onto homeowners who are looking to adopt solar energy at home, he added.

Solar energy projects for homes are also expected to suffer more than commercial projects as the Biden administration limits imports of the types of solar panels used for home solar projects and imposes high tariffs on imports.

In February, the Biden administration announced a four-year extension of the Trump-era Section 201 tariffs on solar cells, imposing a tariff of between 14 percent and 15 percent on imported crystalline silicon solar products that are used for residential solar projects. The decision came even after Biden pledged to achieve a 50% to 52% reduction from 2005 levels in economy-wide net greenhouse gas pollution by 2030.

While companies are still struggling with how to navigate the roadblocks ahead of them, some solar enthusiasts have engineered their own way around the issues.

Allan Durie, of Parkland, Florida, decided to install his own PV system to cut down on rising costs.  Durie has spent $8,000 on his home solar project — a third of what he says a typical homeowner spends on a PV system — by building the system with second-hand parts.

“Because of my background in electrical engineering, I was able to get the materials on my own and I’m saving,” said Durie. “But, when you factor in current prices and [professional] installation, it’s 100% not affordable for the average person.”