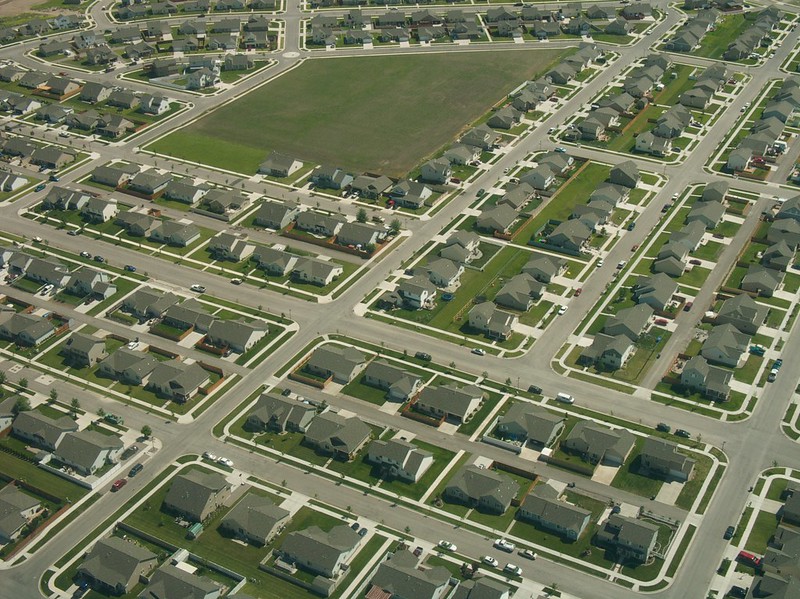 Home prices have risen at record levels since the pandemic began, increasing 18.8% from December 2020- December 2021, a single year record.   The new Case-Shiller housing indicator, which will be released on Tuesday, is expected to show continued growth in home prices.

The Case-Shiller indicator tracks the price of single-family homes over a three month period in the nation’s 20 largest metropolitan areas. The April report will evaluate February home sales.

Here are five things to look out for in the report:

Tomorrow’s report will provide a snapshot of February home sales and economists expect to see strong growth in home prices. The prior report released in March, which looks at the January housing market, recorded  a 19.2% increase year over year rise in home prices—-the fourth highest increase on record.

Economists believe the February figures will show a slight slowing of growth in home appreciation, as increased mortgage rates catch up with the housing market. They caution it will take time for a cool down to be fully reflected in home prices.

Record shattering increases in American home prices have been driven by an age old problem: a mismatch between supply and demand. There are more consumers who want homes than there are homes for sale. Federal agencies estimate America has a deficit of 3.8 million homes necessary to meet demand.

According to the National Association of Realtors, home sales declined 7% in February but the supply of unsold homes remains near historic lows–increasing slightly from 860,000 in January to 870,000 last month. The January figure is a record low.

“There’s very low inventories of homes for sale, the owners are still in the driver’s seat,  there’s a shortage.  So prices are still under pressure,” said Ethan Harris, managing director and head of Global Economics at Bank of America.

In March, the Federal Reserve raised interest rates for the first time in three years, ending an era of rock bottom mortgages. Today, the 30 year fixed rate mortgage stands at 5.11%, nearly double what it was last year and the highest rate since 2011.

“That’s a big move. I think over time that will price out enough buyers that home price inflation will drop to low single digits,” said Harris.

Policymakers hope that as borrowing becomes more expensive the economy will begin to cool and inflation will stabilize. But with the housing market so tight and the gap between supply and demand so big, home prices may continue rising for some time.

“We think it’s gonna take a while for our mortgage rates to really cool down the housing market,” said Harris.

4. Large gains for homeowners in the Sun Belt

Cities like Phoenix, Tampa, and Miami, which attracted droves of workers from high cost areas looking for work-from-home ready lodgings, are again expected to see the biggest gains in home values.

The Federal Reserve is quickly making it more expensive to borrow money, hoping it will curb consumer demand and lower inflation. But rents follow high home prices and housing is the largest share of the consumer price index.

Even as demand cools and mortgages become more expensive, high inflation could still continue, fueled by quickly rising rents.  Nationally, rents rose 11.2% last year and in many cities rent has risen by 20%-30% over the past year.

“That is a nightmare case for the Fed,” said Shipley. “There’s a pretty good correlation between home prices and rent. It takes about a year to reflect higher home prices in rents. And that goes right into the CPI.”