Keep Your Friends Close, and Your $5 Oat Milk Latte Closer: How Coffee Shops Are Weathering Inflation 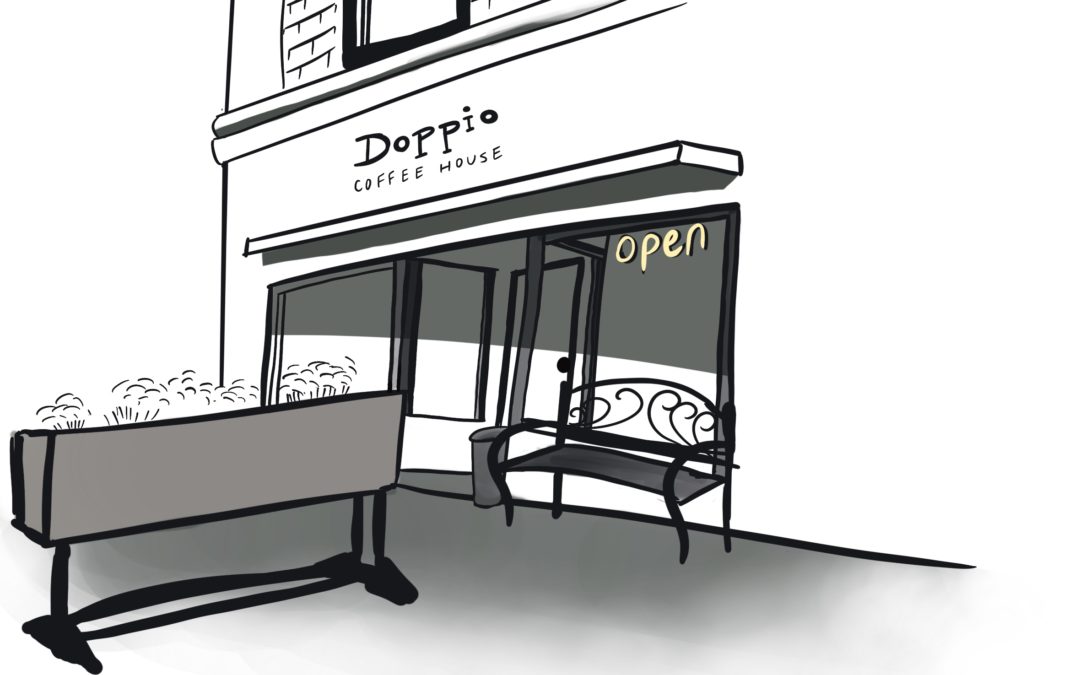 Costs are up from dairy and plant-based milk to disposable coffee cups and utensils, increasing direct expenses on primary inventory. To make up for the difference, Somerville avoids adding price increases directly into their drinks. Instead of hiking up a customer’s usual $5 oat milk latte, he adds a dollar or two for a pastry.

“I don’t want to scare them off by raising the price directly on their daily drink, and frankly we can’t afford to,” he said.

Supply-chain disruptions, labor shortages and other issues have driven up costs for coffee shops and other independent businesses across the country. According to the National Restaurant Association, 93 percent of coffee shops experienced supply delays and shortages of key food and beverage items in 2021, and signs show that challenges will roll into 2022. Yet many shops in cities across the United States have resisted increasing prices on their core item, fearing they will lose customers to bigger chains.

But with costs still rising, experts say they will soon have no choice but to make their drinks more expensive. The challenges facing coffee shops show how as inflation becomes more embedded in the U.S. economy, small businesses are the ones getting squeezed.

Somerville has had to figure out how to remedy a shortage in dairy and oat milk, their top-selling plant-based milk. He opted for diversifying their alternative milk options and bringing in less popular ones, such as pistachio and coconut milk. Somerville used to pay $29.99 per case of 12 oat milk cartons; the same box now costs $34.99. 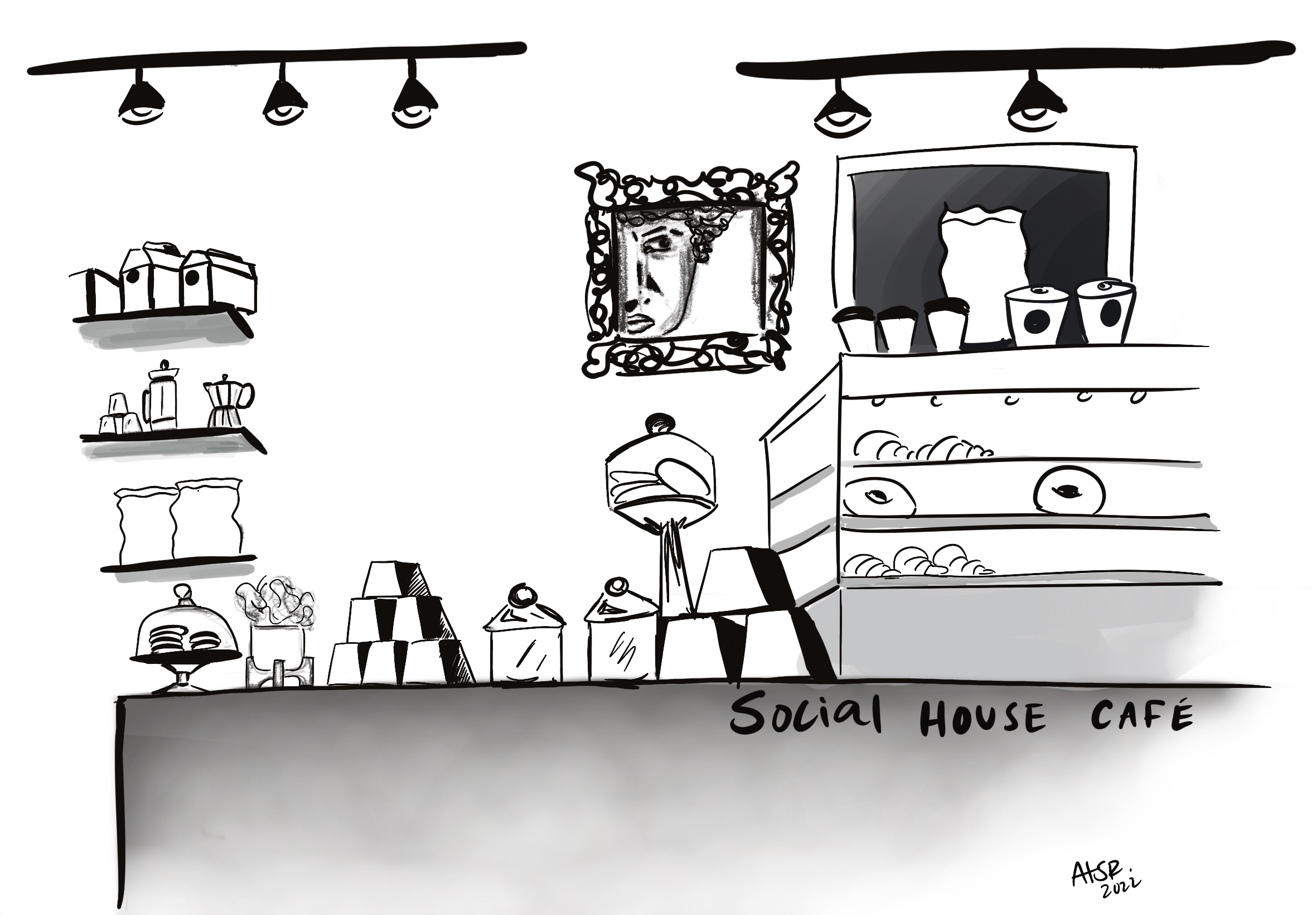 The dairy milk shortage has been going on for the last six months due to two major supply chain hiccups: the truck driver shortage, and high gas prices, both making the transportation of goods even more expensive.

Big businesses have teams and the technology to maintain relationships with their suppliers and reach out to their backup vendors. Small businesses lack those resources; the same person frothing the milk and serving the coffee is most likely the same one running inventory numbers in the back office by the end of the day.

If the one supplier has to pass the increase in costs to their customers, the local business is left with three options: either increase the prices of other items in their shop, directly increase the price of their coffee or not raise prices at all. The third is not a real option for coffee shops because profit margins are already thin; leaving the menu unaltered would be a risky stretch.

“[The supply chain] is like the air we breathe, we take it for granted. It is only when we’re suffocating that we realize its value,” said Brian Laung Aoaeh, Co-Founder of the New York Supply Chain Meet-Up and expert in small businesses.

Most coffee shops get their pastries from local bakeries, but if the bakeries run into problems–such as staffing and transportation issues–the coffee shops feel the aftershock. According to the Small Business Pulse Survey from the United States Census Bureau, 61 percent of the national average of Accommodation and Food Services experienced domestic supplier delays in the past week. 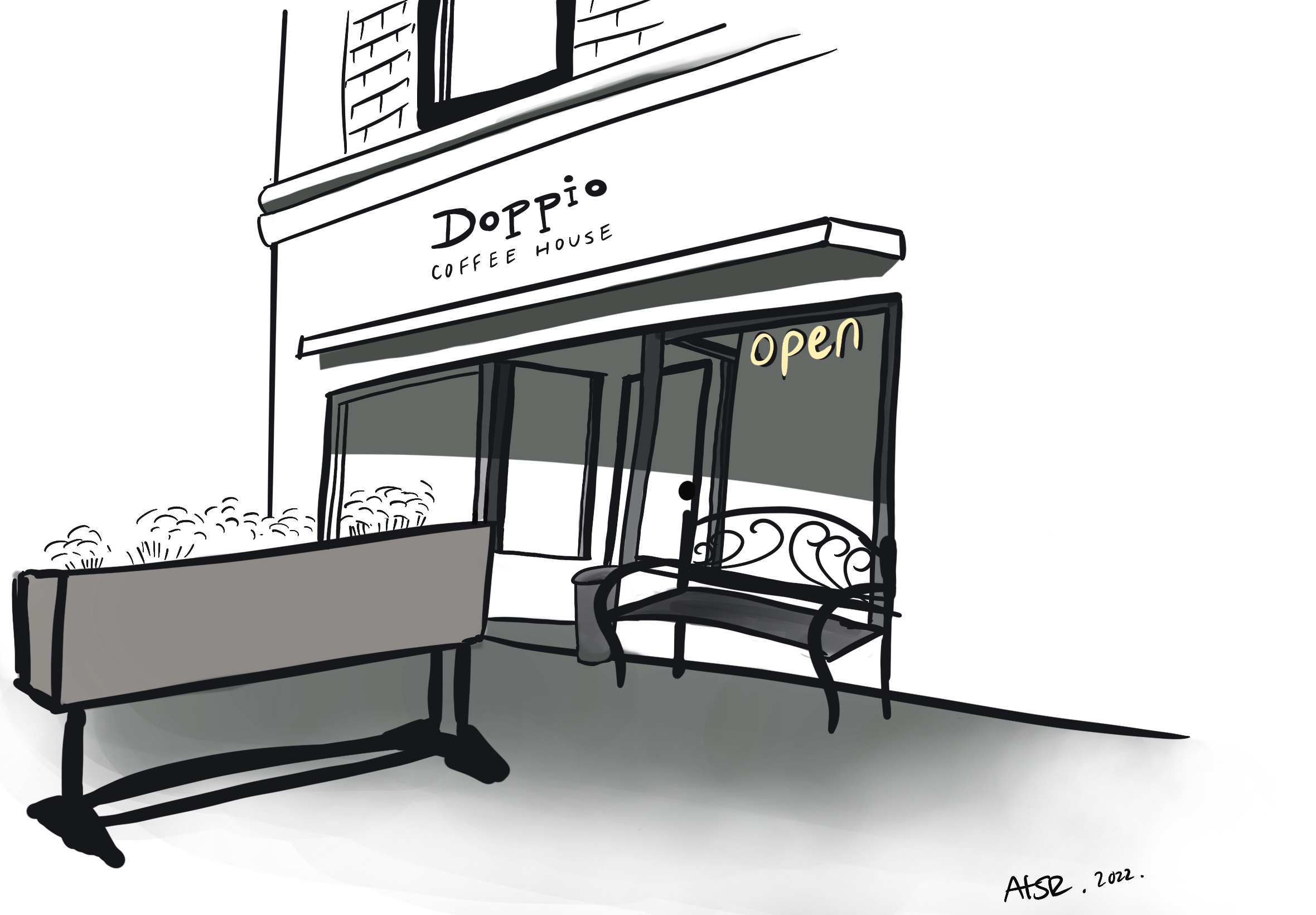 The bakery that supplied Doppio Coffee House in Chicago shut down during the pandemic. Due to the lack of bread, they were forced to eliminate their open bread sandwiches. Sandra Selcuk, the co-owner and manager, decided to invest in ovens to bake pastries in-house, in addition to their current vendors.

“The real problem is the uncertainty. Do you go out and invest in ovens and take out those costs, or do you hope that issues end next week,” underlined Aoaeh.

Now businesses are facing a new challenge: oil prices. Soaring oil prices due to the Russian invasion of Ukraine are going to drive up the cost of transportation, which will result in higher prices of everything, especially if the warfare continues.

“If energy prices are going through the roof, everything is going to be affected,” commented Aoaeh.

As costs keep rising, many businesses say they will have no choice but to raise prices. Some are already doing so. 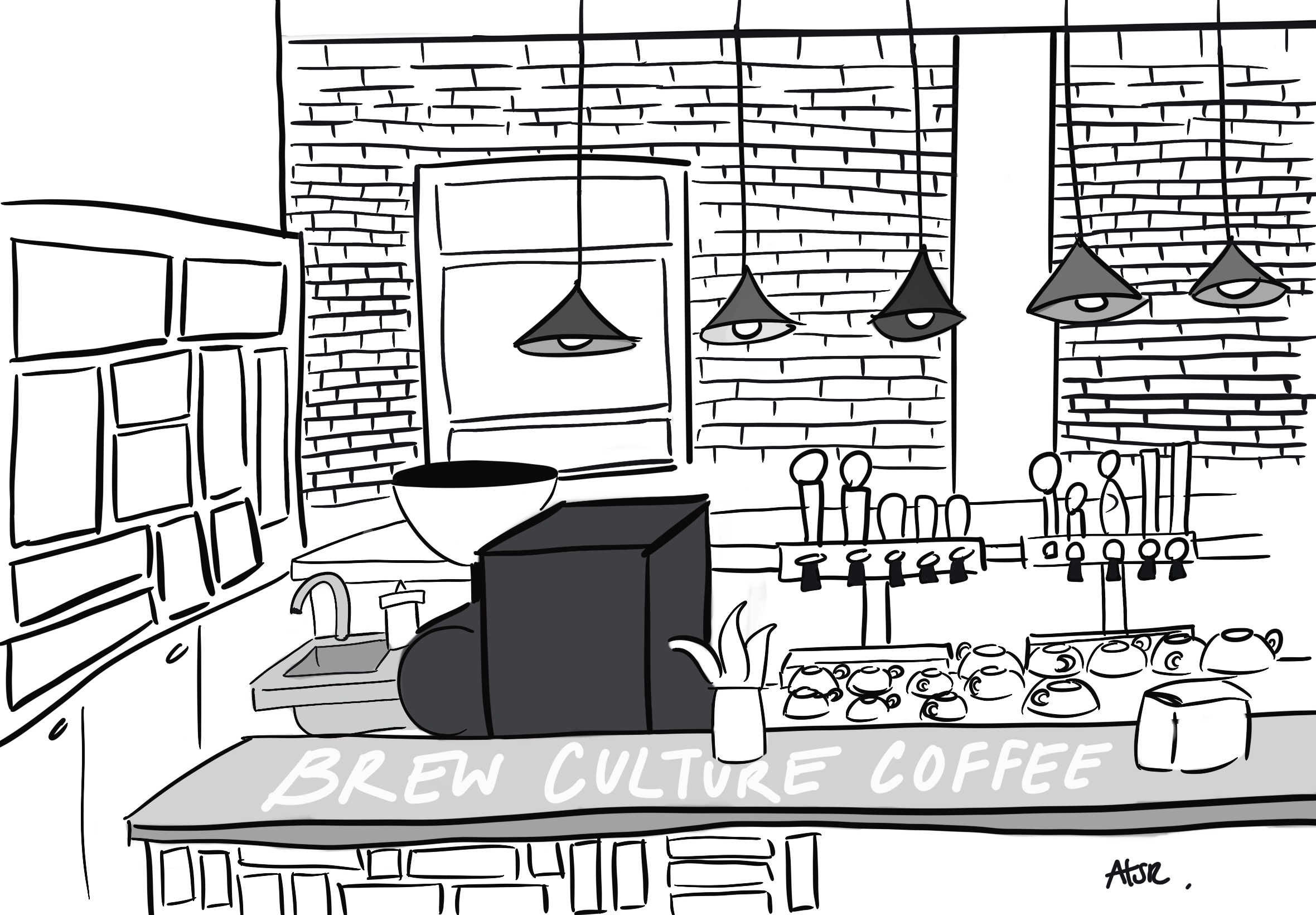 Brew Culture Coffee in Denver, CO had to catch up with inflation, especially after jumping the hurdles brought by the pandemic.

“It almost felt like I had to reopen again, that’s how slow it was,” recalled Troy Reynolds, the store manager.

Unlike most shops, Reynolds was able to catch up with inflation because he was six months late on implementing price changes. He increased prices by 10 percent a year and a half ago; by then, he recovered his staff during the summer and business was picking up thanks to eased COVID restrictions. He expects to increase prices again this year.