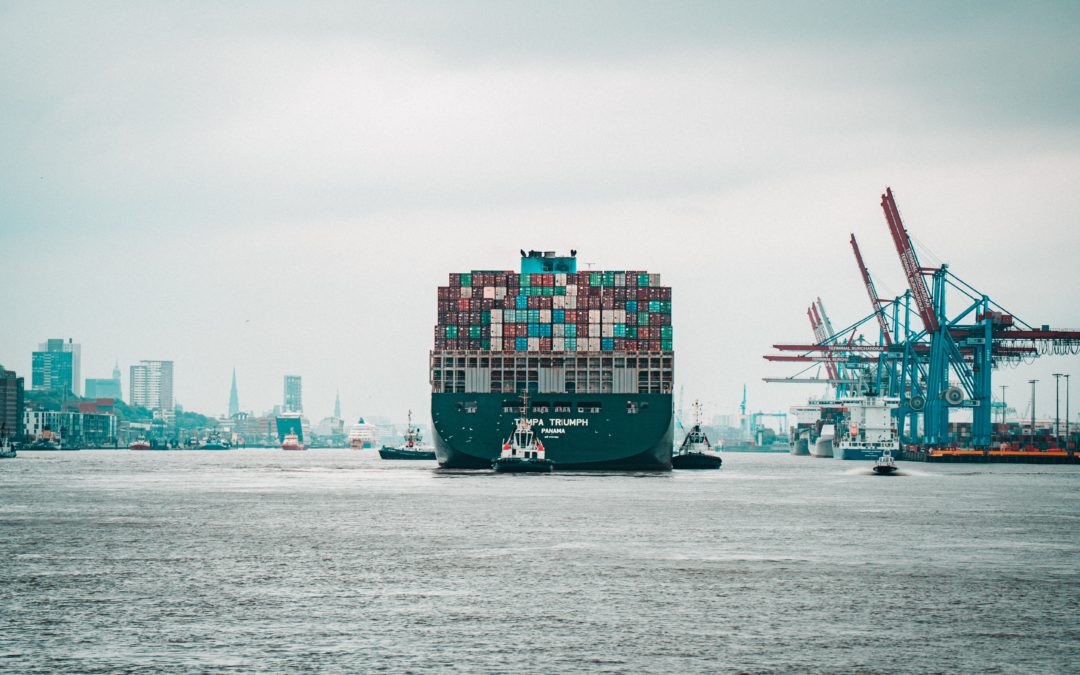 The manufacturing sector showed signs of progress in March despite lingering supply chain problems, such as price increases and delivery delays.

The Institute for Supply Management’s manufacturing index, a closely watched measure of factory activity, scored 57.1 in March, down by 1.5 percentage points from February, according to the report published on Friday. The monthly index is based on surveys from supply managers, covering 11.9 percent of the U.S. economy. Readings over 50 percent show that the manufacturing sector is growing.

Despite the small drop last month, the report showed that supply chains are still running, despite soaring production costs exacerbated by Russia’s invasion of Ukraine.

Manufacturers experienced significant price increases in March, as well as supplier delivery delays. The ISM report showed a slight improvement, but long delays and pressures are still taking a toll on production.

The international conflict ignited by Putin in late February disrupted global trade and aggravated already existing issues; the war has racked up oil prices and made transportation costly. The average consumer will have to pay even more for daily items as a result. Recent peace talks between Russia and Ukraine could potentially alleviate pressures on trade, but the end to warfare is nowhere in sight.

Both the US and European economies are already experiencing skyrocketing energy prices. If the conflict does not near an end soon, pressures in global trade will only make recovery take longer.

Fortunately, unemployment dropped to 3.6 compared to 3.8 last month in the US, according to the Labor Department’s jobs report, also released Friday. Manufacturing was amongst the industries with major gains, totaling 38,000 hires, suggesting progress for the sector.

Apparel, Leather, and Allied Products was one of the 15 industries to report growth in the ISM report. Boston Leather, Inc, a leather manufacturing company based in Sterling, IL, added three employees in March. They have, however, experienced difficulties keeping their new hires.

“We had difficulties last month because we would hire someone but they wouldn’t show up for work,” said Kathy Say, an employee at Boston Leather, Inc.

In addition to labor shortages, Boston Leather had to implement price increases. According to the report, pricing at the manufacturing level spiked to 87.1 percentage points last month.

Supplier deliveries and inventories improved slightly, but companies are still trying to catch up with long delays and restocking their products to meet the high demand.

“Inventories are looking better, but they’re not in great shape yet,” said Stan Shipley, an economist at Evercore, ISI.

More jobs are expected to be added as manufacturers plan to shorten the supply chain and consider domestic or neighboring countries for production. This creates a positive outlook for the future, but it may take from 6 months to a year for these changes to materialize.