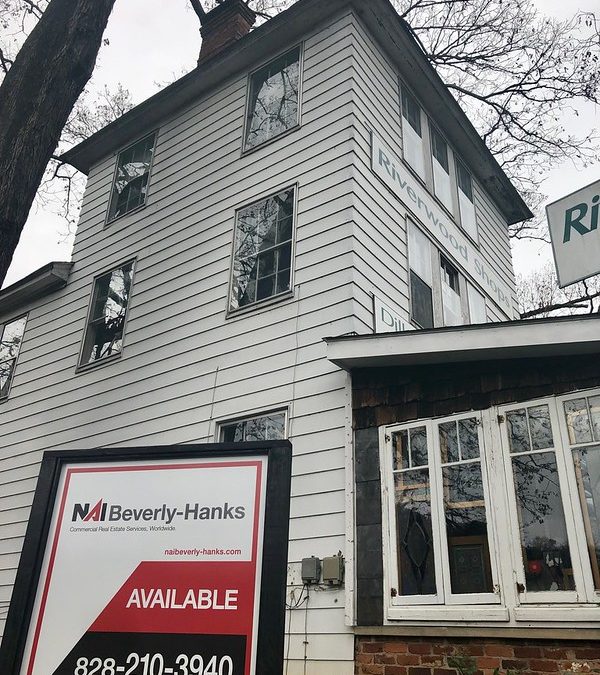 Nationwide home prices increased 19.2% from January 2021 to January 2022, according to the S&P CoreLogic Case-Shiller housing index. The gain is the fourth highest in the index’s 35 year history and surpasses 2021’s 11.3% increase. Home prices rose in the largest cities in January compared to December, but the gains were lower than in the country as a whole.

The numbers indicate that high demand for housing and quickly appreciating homes are resilient in the face of rising interest rates. Monthly mortgage payments have risen 28% over the past year but the increased mortgage costs have not yet cooled down the housing market.  Record low inventory, constrained supply and the after effects of historically low mortgages have helped sustain an era of fast rising home prices.

“This is the tightest housing market ever,” said Ethan Harris, managing director and head of Global Economics at Bank of America.   “It’s being driven by strong demand for housing combined with a lot of supply constraints,and frankly, incredibly low mortgage rates until the last couple of months. Mortgage rates are still incredibly low by historic standards. They’re just not as just not at record lows.”

Sun Belt cities that saw an influx of new residents and jobs during the pandemic maintained brisk home price appreciation. Phoenix, Tampa, and Miami reported the highest annual price gains with year over year increases of 32.6%, 30.8% and 28.1%, respectively. The surging prices reflect continued nationwide struggles with inventory and intense demand, even as it becomes more expensive to buy.

According to the National Association of Realtors, home sales declined 7% last month but the supply of unsold homes remains near historic lows–increasing slightly from 860,000 in January to 870,000 last month. The January figure is a record low. These conditions make it more difficult for new homebuyers to break into the market but have been a financial boon for long-time owners. Last year the average homeowner made more from appreciation than employment, according to an analysis by Zillow.

“At the end of the day, this is a big beneficiary for consumers’ net worth, which drive consumer spending, which drive the economy,” said Stan Shipley, senior managing director and economist at Evercore ISI. “Those people who own a home, especially those that are nearing retirement and are going to downsize and all that. They’re looking at a tremendous gain in their net worth.”

Bob Askew, 67, and his daughter-in-law Lisa Burke Askew, 32, of Burlington County, New Jersey have experienced the highs and lows of the housing market–easy to sell, hard to buy.

Bob Askew is a retired state worker who was planning to downsize and let his son’s family move into his current home. But rental prices in Southern New Jersey were expensive, around $2000 for a 3 bedroom apartment, so he figured it would be cheaper to buy.

“I was even looking into rentals and [for]  the amount of  money for rentals, I might as well buy a house and get some equity,” said Askew. After Askew was outbid on several properties by cash buyers, he ended up purchasing a home for $281,000– $31,000 over asking price.

“There is no inventory,” said Lisa Burke Askew, 32, who works as a support broker for individuals with disabilities. She purchased her current row home for $120,000 in 2019 and recently sold it to an investor for $155,000 in cash, no inspection. A nearly 30% increase.  “As a seller, it’s beneficial, but for someone that’s trying to finance, or buy as a family, you can’t compete with that.”

Three years ago she used an FHA loan to become a first time home buyer and experienced little fear of being outbid. “We had no problems putting the offer in, waiting for it to be inspected, negotiating,” she said. “At this point, the sellers are just calling the shots.”

Economists caution that the impact of interest rate hikes will eventually catch up with the housing market but predict robust growth in home appreciation for the near term.

“I think that we’re going to see in the near term is continued double digit home price increases [and] gradual slowing the next two years. You’re starting from such an imbalance,” said Bank of America’s Ethan Harris.