Retail Sales Grows 0.3% in February. Inflated Prices are to Blame. 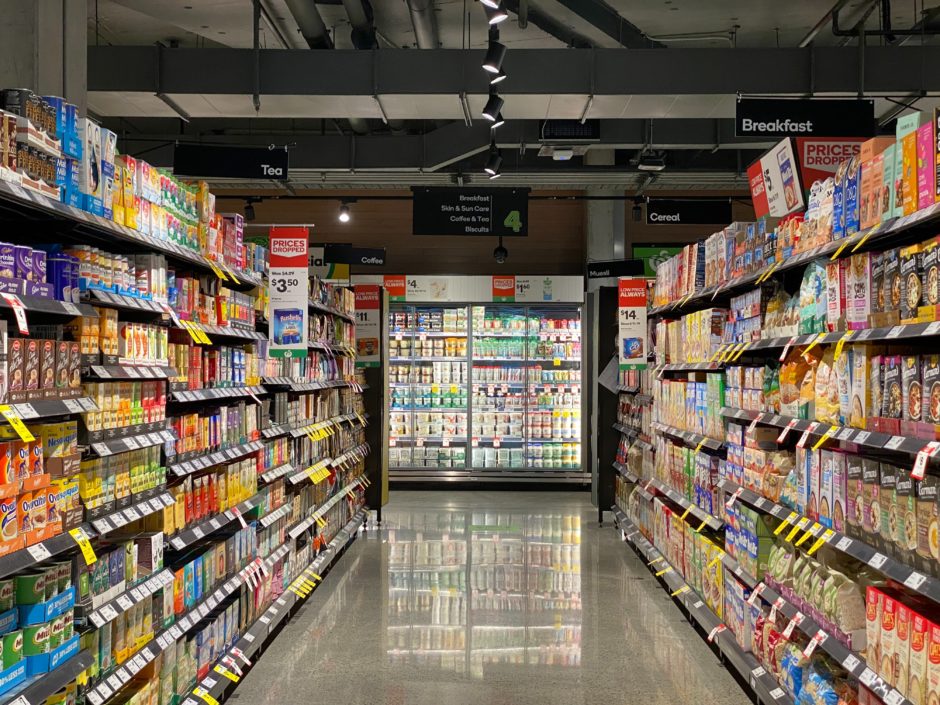 Photo by Franki Chamaki on Unsplash

Consumers slowed their spending in February as they continue to deal with higher prices.

Retail sales grew a mere 0.3% in February, the Commerce Department said Wednesday. Gasoline stations dominated the report with a 5.3% increase in sales. These figures indicate that consumers are beginning to hold back from discretionary purchases.

February’s growth was a big slowdown from January, when sales rose 4.9% – a figure that was revised. Inflation had yet to stop consumers from spending the last of their saved stimulus payments. However, a month later, gas prices have skyrocketed all over the nation and food prices have increased 7.4% from last year according to the Consumer Price Index report. Consumers are beginning to realize that they cannot buy all the things they once could.

Samantha Bard, who owns an adult boutique in Brooklyn, has observed the impact of inflation during her trips to the grocery store.

“I bought a four pack of toilet paper the other day and it was seven dollars and I was like ‘what?’. It’s usually a dollar for one  roll of toilet paper,” said Bard as she explained how her groceries spending has jumped from $30 to $50 in the last month.

She also has noticed wholesale prices increasing and has raised the prices of her products slightly to compensate. While she describes some items to have gone up a few cents in price, others such as silicone lubricant have almost tripled in price.

But consumers aren’t pulling back completely; February was still one of Bard’s best months as consumers flooded the store in preparation for Valentine’s Day.

And they are continuing to eat out: The food and drink sector experienced the largest growth in sales in February. The 2.5% increase shows that omicron is no longer a looming fear as people are choosing to dine out more

“People are trying to get out and live a normal life,” said Stan Shipley, a Managing Director and Economist/Strategist at Evercore ISI.

It is also important to note that February has consistently been a month of either slowed growth or a slight increase in sales for the past five years.

“You're kind of in this no man's land between the holiday shopping season and spring selling season,” said Scott J Brown PHD , Senior Vice President and Chief Economist at Raymond James.

People are also shifting from purchasing goods to services. As the nation began to lift mask mandates and loosens vaccine requirements, people became naturally more inclined to go out and get services done such as fresh manicures and haircuts to return to the office. These purchases do not get accounted for in the Census Bureau’s report.

Overall, the report foreshadows a shift in consumer behaviors in the upcoming months.

“I can no longer buy everything. I now have to choose: is it going to be gas or is it going to be a diamond?,” said Andrew Zatlin, founder of Southbay Research Inc, as he explained the ‘demand destruction’ that will occur as consumers change their purchasing habits to cope with the higher prices.

February’s report did not account for President Biden’s ban on Russian oil imports. This will be reflected in next month’s gasoline station sales.

The impact of the Fed’s raised interest rates will also be reflected next month as consumers will begin to spend less to avoid higher costs when borrowing money.