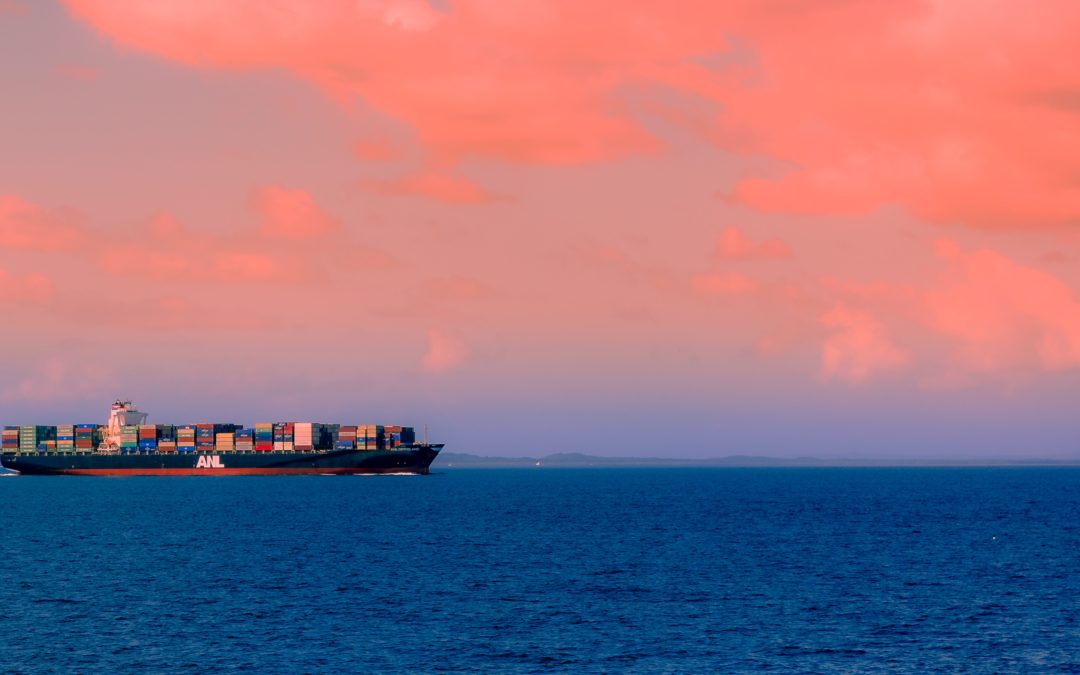 The U.S. trade ran its biggest deficit in history in January, a sign that American consumers are faring better than their overseas counterparts and continuing to purchase record numbers of goods.

The total deficit, which measures the difference between U.S. exports and imports, was $89.7 billion in January, a $7.7 billion increase from the revised number for December and a larger jump than most economists predicted.

The U.S. typically runs a deficit in the trade for goods and a surplus in the trade of services, but Covid has exaggerated the gap between these two numbers.

American consumers have spent more on goods—most of which are made overseas—for the duration of the pandemic, as Covid restrictions have made it harder to spend money on services like travel, massages, concert tickets, and other activities that require close proximity to other people.

Meanwhile, overseas demand for American services fell with Covid’s onset, hurting exports in categories like travel and transportation. U.S. services exports had been trending up for several months before the latest report showed a slight slowdown.

“It’s just another signal that the U.S. consumer continues to suck in imports in significant numbers,” said James Knightley, chief international economist at ING Financial Markets, a bank based in Europe. “The global economy is still lagging behind.”

US growth has continued despite supply chain woes and high inflation. Business inventories throughout the country are near record lows, as retail shops and warehouses struggle to import foreign-made products as fast as Americans are buying them.

That may change over the following year, as Americans are gradually shifting back to spending more on services, rather than goods. Coupled with a cutback in stimulus money, this shift to more normal spending habits could relieve pressure on merchants.

But, that doesn’t necessarily mean that the trade deficit will shrink immediately. Businesses will likely continue to import large amounts of goods to build up their inventory in anticipation of future spending by Americans for a time.

Low and others suggest that slowdown likely won’t happen for several quarters. When it does, it could decrease the upward pressure on prices that have driven inflation for the past year.

Trade figures could change dramatically in the coming months as the world responds to Russia’s invasion of Ukraine. The U.S. imports more than $10 billion of oil and gas each month, but that number will rise as the loss of Russian products drives prices higher.

The number that surprised some economists was the decrease in exports of American services. That number began to grow when the US began to lift travel restrictions in late 2021, as travel is the largest category of American exports. Economists aren’t sure what caused that dip, with some speculating that it was the rise of the Omicron variant.

One of the largest contributors to inflation has been the skyrocketing price of new and used cars. Many of those cars are manufactured in the US, but they are all built with imported parts. American businesses purchased an additional $1.5 billion of auto parts and engines in January, though Knightley suggests this number would have been much higher if more parts were available for purchase.

“It does underscore our reliance on foreign production. And despite the best intentions of American manufacturers, it underscores how difficult it is to move production back onshore,” Low said.