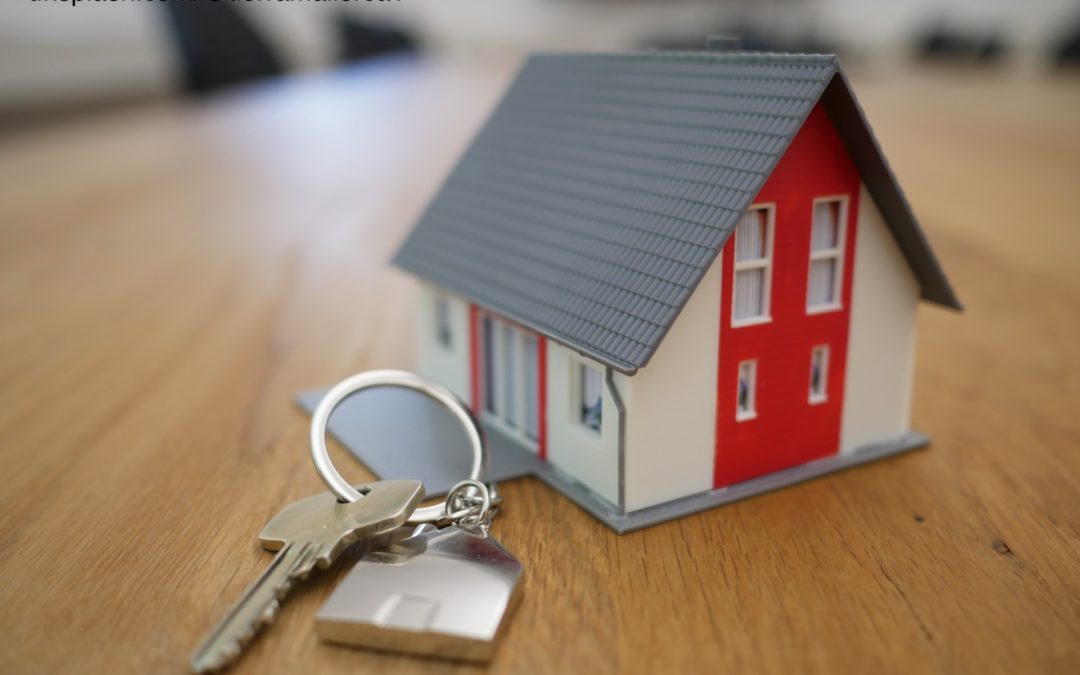 Nationwide home prices increased 18.8% from December 2020 to December 2021, according to the S&P CoreLogic Case-Shiller housing index. The gain is the highest in the index’s 34-year history and surpasses 2020’s 10.4% increase. Home prices rose in the largest cities in December compared to November, but were lower than in the country as a whole.

The numbers indicate that the pandemic-induced real estate boom that began in 2020 has continued. Demand from consumers for work-from-home-ready lodgings, a construction industry hobbled by supply chain disruptions and slow-moving land-use policies have helped keep the supply of housing low and demand strong, pushing home prices ever higher.

“Home prices are rising rapidly because inventory both existing and new are low relative to demand,” said Stan Shipley, senior managing director and economist at Evercore ISI. “It’s going to take you roughly a year to get new housing starts and new listings up to levels that match demand.”

Struggles with low housing inventory are shifting inland as Sun Belt cities that attracted residents during the pandemic struggle to create housing alongside job growth. Phoenix, Tampa, and Miami reported the highest annual price gains with year over year increases of 32.5%, 29.4% and 27.3%, respectively. However,  Phoenix and Miami are now producing fewer homes than needed to keep up with job growth, reflecting a national problem.

“We have a housing deficit of six million units, if not more,” said Troy Ludtka, an economist at Natixis North America LLC. “It really makes you question how the problems of housing economics are going to be solved.”

Inventory reached an all-time low with only 860,000 unsold homes on the market in December, according to the National Association of Realtors. Low inventory led to record home valuations and flat homeownership rates–indicating the challenge first time home buyers face in this market.

Homeowners now have more money to invest in the economy or send a kid to college. However buying a home is increasingly out of reach for renters or middle income households, a possibility that could increase wealth inequality.

“If you are a young person it is more difficult for you to own a house,”  said Yochanan Shachmurove, professor of Economics and Business at the City College and the Graduate Center of the City University of New York. “Prices are going up and it will be out of your range.”

Economists caution that the era of historically low interest rates are coming to an end and expect that to have a cooling effect on housing demand. As it becomes more expensive to borrow money, renters may put off buying homes for a longer period of time and households looking to upgrade to a bigger house may stay put longer.

“People keep on saying ‘this time is different, this time rates don’t matter,’ but 50 years of history tell me rates matter,” said Shipley at Evercore ISI.

Liz Brent is a realtor in Silver Spring, Maryland, a popular Washington, DC suburb.  She has seen the inventory squeeze first hand. “We simply cannot keep up with demand,” said Brent.  “Right now we have sometimes five, six, ten, 15 offers for a house.”

Brent says this is due to several factors. Empty nesters are staying longer in their primary residence, new construction isn’t appealing to households that want to downsize and consumers are expanding their homes, permanently removing smaller, starter homes from inventory. “It’s an ever tightening circle,” says Brent.

She questions whether–given historically low inventory– an interest rate hike will have the impact on demand that many are predicting.

“It kicks a few people out of the market, maybe, but it doesn’t resolve our problem in any way shape or form,” she sai