A Rise In Durable Goods Bodes Well for American Manufacturing 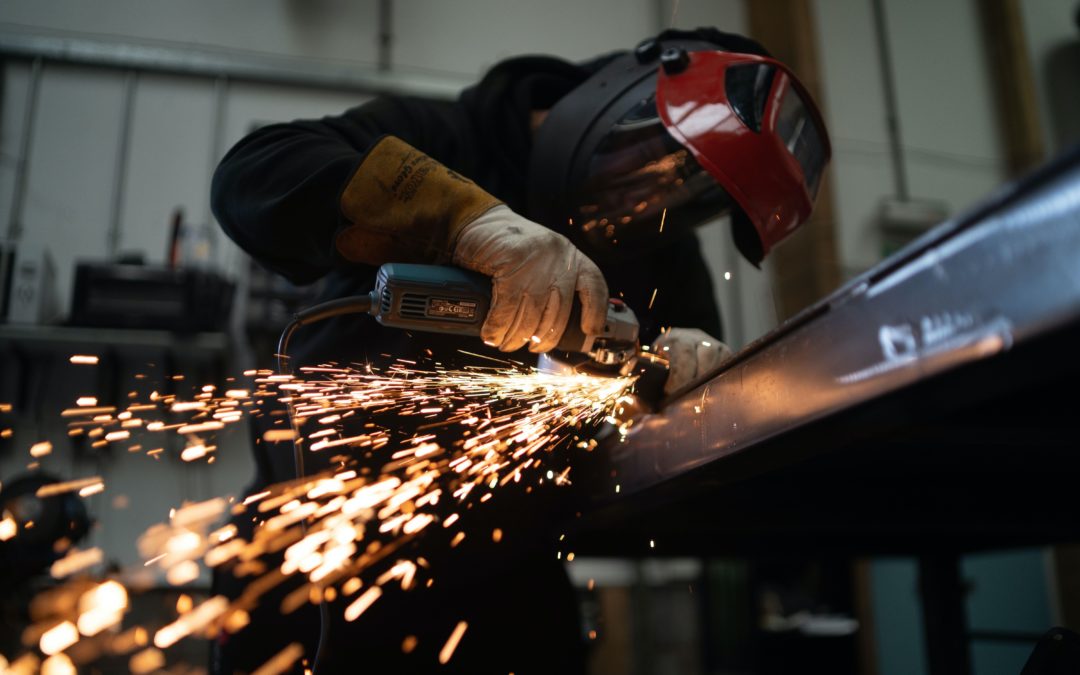 Orders for long-lasting goods like ships and turbines rose sharply in January, a sign that manufacturing continues to be a strong engine of the economy despite supply chain slowdowns.

New orders for durable goods, which are items lasting longer than three years, increased 1.6% in January, double the expectation of most economists. When leaving out purchases of transportation items like airplanes, which fluctuate widely from month to month, orders still rose a strong 0.7%. December’s orders were revised up this week after an initial fall of 0.9%, which means orders have risen for three months straight.

The growth is a sign that businesses are confident in the economy. American manufacturing continues to be a steady driver of growth even while the Omicron variant reached its peak in January, casting doubt on pandemic recovery.

Supply chain issues are still slowing fulfillment times, but a high number of new orders signals that American businesses are taking advantage of low interest rates by spending and investing anyway. But, with inflation worsening, that spending might not last.

“These numbers show a healthy underlying economy,” said Steven Ricchiuto, chief economist at Mizuho Securities. “We’re still seeing pipeline related issues, but given the accumulation of inventory, we think those will be resolved soon.”

A rise in orders doesn't mean the manufacturing pipeline is operating like it should. Inventories rose 0.4% in January, but the number of unfilled orders increased by 0.9%. That shows manufacturers are having trouble keeping up with demand due to hurdles like labor shortages and shipping delays. Difficulties in procuring materials like semiconductors and primary metals have also slowed down production.

Consumers purchased lots of long-lasting goods in the beginning of the pandemic, but that trend has continued longer than economists expected it to. When manufacturers can't meet demand for goods like computers, heavy trucks and furniture, prices rise. This same recipe – a low supply of goods combined with high demand and spending – is what's causing the broader inflation crisis that is plaguing all Americans.

For that reason, manufacturers are keeping a close eye on the Fed, which will likely raise interest rates in March in an effort to slow down demand and curb inflation. If that happens, manufacturing will likely take a hit. Orders for goods like airplanes, appliances and medical instruments are sensitive to changes in the interest rate since buyers usually borrow to make those purchases.

Slowing demand for those purchases is the point. But the Fed's delicate job is to slow demand enough to lower inflation, but not so much that the economy loses jobs.

Scott Brown, chief economist at Raymond James & Associates, thinks the strength of manufacturing will continue, at least for a little while. "These figures suggest we'll see a pretty good quarter ahead," he said. "But the Fed is going to try and take our foot off the gas pedal."