Five Things to Gauge in the April Durable Goods Report 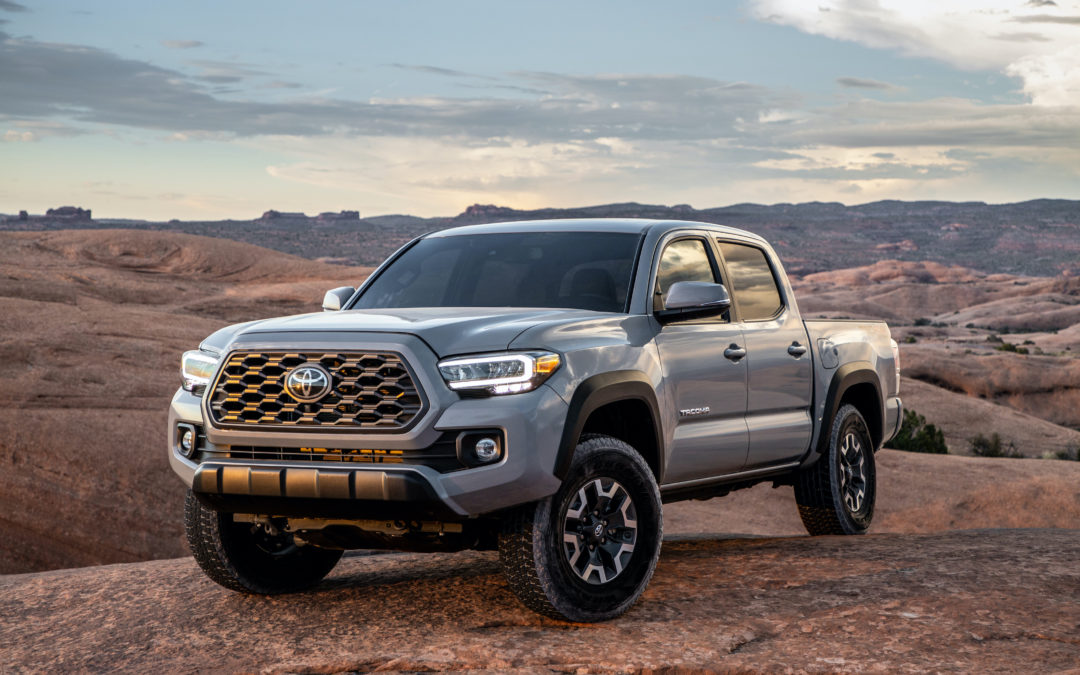 The April durable goods report will be released Thursday morning at 8:30 a.m. amid labor shortages and production bottlenecks. While new orders were up in the March report by 1.1. percent, some economists wonder if businesses can meet the strong demand from consumers. Here are five things to look for in the forthcoming report.

Some economists anticipate a soft decline in shipments even though orders increased in March. While businesses are placing orders, the lag in the supply chain has hindered orders being fulfilled. For example, in the auto industry, tires, foam for car seats, and base materials to make hard plastic trim pieces have been hard to obtain and that has delayed production on vehicles.

“They [businesses] just don’t have enough supplies,” said Jennifer Lee, senior economist at BMO Capital Markets. “And the famous ones being semiconductors. Chips that go into your computer are different from chips that go into your car for example. There is a possibility of seeing a weaker report –not in core orders — but perhaps in shipments and stuff going out.”

Increase in equipment and machinery

Labor has been short in certain industries. Some businesses cannot fill positions or retain hired workers. Fabricated metal products saw a 3.6 percent increase in orders and has been up for six of the last seven months. One theory posited is that there is inflation in the steel industry at the moment due to the trade tariffs. Businesses might be ordering up at what would be a cheaper price if prices continue to increase. Metals are also used in machinery, and businesses may be purchasing more machines to replace laborers that they cannot seem to find or retain. Other economists have suggested that the reason some industries are experiencing a labor shortage are due to geography. Businesses in urban areas may be struggling more than businesses in the suburbs. Many people left urban centers during the pandemic and relocated outside of city centers and so for urban businesses that means less customers.

Consumer demand is strong and while businesses might have a hard time filling orders, some economists think that might translate into more shipments than less. Especially as shipments increased by 2.5 percent in the March durable goods report. Some experts believe that there is no hard evidence as to why there should not be gains in shipments.

An upswing for GDP

What happens this quarter is a good indication of what is in store for the third quarter. Most economists and analysts are setting a new high for GDP in the second quarter which ends in June. “Presently we’re at 19 trillion 481 billion dollars in GDP and the peak of the fourth quarter in 2019 was 19 trillion, 254 billion dollars. So we’re easily going to beat it,” said Mike Englund principle director and chief economist at Action Economics.

Economists say overall that consumer demand is strong though businesses like car dealerships are not expecting more inventory until later in the year. In Santa Fe, New Mexico, Toyota Tacomas are in high demand (Subarus might be a close second). Prior to the pandemic, around the same time this year, Toyota of Santa Fe would have about 350 vehicles on site. Now, they have about 100 vehicles that are on the lot. As for the future, it’s hard to have a solid plan.

“We expect to start seeing more inventory during the fourth quarter of this year, but until that actually happens we are planning as best we can and stocking up on used vehicles as new vehicles decline in our inventory.”