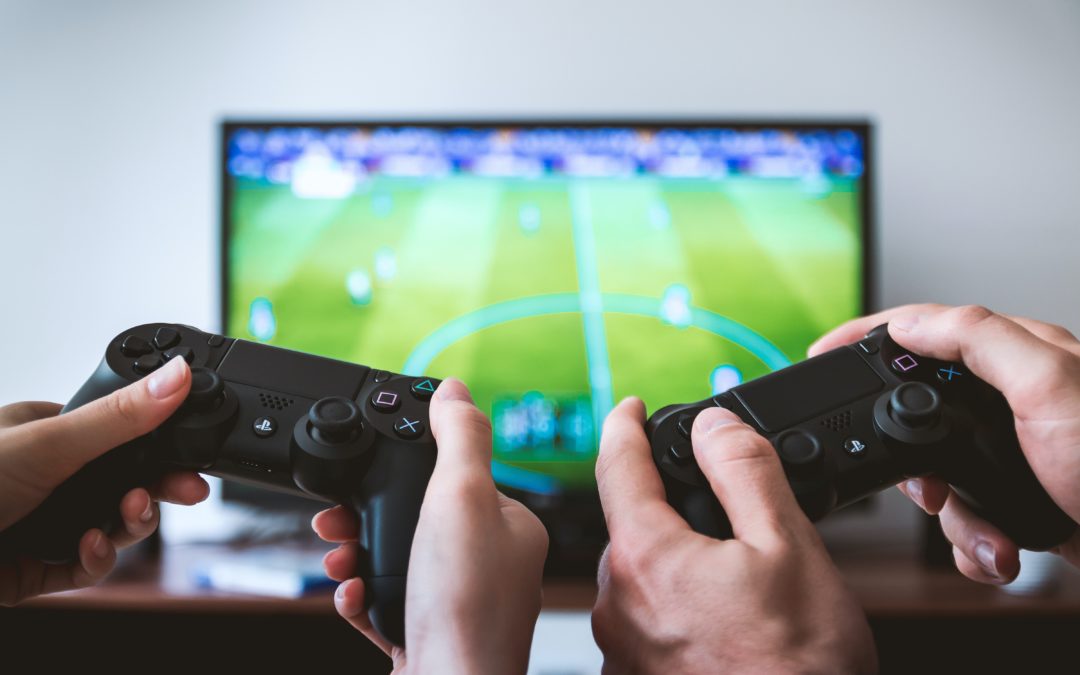 Ethan Paris, 23, was a college student at SUNY Oneonta when the pandemic hit. Before lockdown, Paris went to classes, hung out with his friends, and spent most of his spare time playing video games.

When the pandemic sent the country into a lockdown, Paris moved back home to Long Island, NY and realized he needed a new way to spend his time, make money, and connect with the outside world. He took this as an opportunity to turn his passion for video games into a source of income, through live streaming.

“The idea of streaming for me, or why I like to stream, is just out of pure entertainment, as well as I would like for it to eventually become the main route for my income,” Paris said. “Once I get there, I can focus more and hone into the actual zone of what I want to do, which is trying to make people happy.”

Live video game streaming became a popular way for people to try and make money and stay connected with the outside world during the pandemic. Many people turned to alternative methods of making money to try and get by after having to work remotely or losing their jobs. There was also a loss of human connection during this time of self isolation.

A little over 5 million people were active streamers on Twitch, the world’s leading live streaming platform for gamers, when the pandemic struck in Feb. 2020, according to Twitch Tracker. In April 2020, when the country was in a lockdown, that number jumped to over 7.3 million people. This rise in streamers matched the rise in the national unemployment rate, which rose to 14.8% in the same month, according to the Bureau of Labor Statistics.

“If you can stream in a day of social media, where you can essentially commoditize your life, you can convert your hobbies into commodities that other people will pay to watch,” said Nicholas Bowman, Ph.D. and associate professor in the College of Media Communications at Texas Tech with a specialization in video games effects on people. “So, one motivator [to video game streaming] is monetization. It’s, ‘I want to become economically relevant.’”

Video game streaming is defined as transmitting the screen of a video game along with a video of the player to a live audience. Essentially, everyday millions of people around the world log into their live streaming accounts and share themselves playing different video games to whoever tunes in to watch. This is a relatively new practice that experts say is only going to continue to grow after the pandemic assisted in its boom in popularity.

Austin Genna, 25, is a Twitch streamer and exterminator in Rochester, NY. He has turned his  hobby into a way to make extra money on the side. 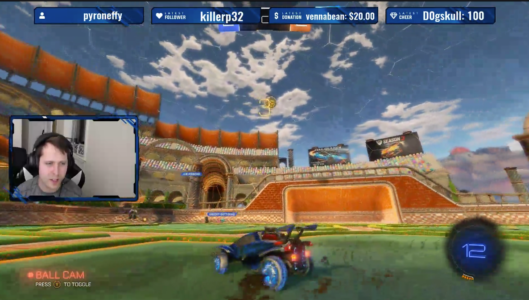 “I’ve made about $500 in donations, subscriptions, and bits. I’m a fairly small streamer so that’s incredible and I’m super thankful for all who have watched me for even a few minutes,” Genna said.

Genna added that even though he loves streaming, making money this way has not been easy.

“If you’re in it only for the money, then you have a long road ahead of you,” he said. “It’s incredibly difficult to stream solely for the money. You will get bored and burned out really quick so it’s not even worth it if that’s the case.”

There are three different levels of streamers that can monetize on Twitch, according to NerdWallet. These levels include novice, affiliate and partner. Each of these levels earn money differently and as someone’s following goes up, so does their level and the money they make.

Novice Twitch streamers are beginner level and can make money through donations from people viewing their streams, brand partnerships with companies advertising their products and selling personal merchandise.

Twitch affiliates need to have a minimum of 500 total minutes of streams broadcasted, seven different broadcast days and an average of three concurrent viewers  in a span of 30 days. They can make money through viewer subscriptions and virtual cheers or “bits” (direct money sent to them while streaming). 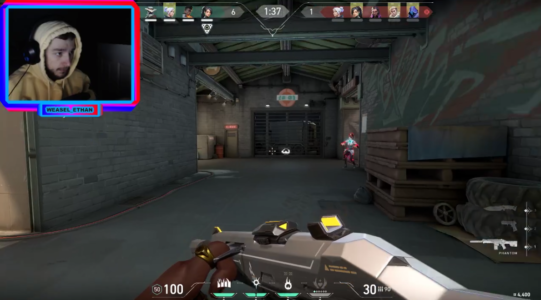 Twitch partners are the top tier streamers and need to apply to gain this level of monetization. They make money the same way as novices and affiliates, but also gain a share of ad revenue generated from their page.

Even though making money on twitch through streaming is really challenging, millions of people continue to try each month. Bowman said this is because there is more than just a monetary incentive for people to become streamers.

“I think we’re just trying to find ways to be ourselves out loud. I think we learned last year that maybe it’s okay that folks just want to be themselves online. That it’s just the way to remind people we’re still here,” Bowman said. “I think the reason a lot of folks turn to game streaming is it’s a way to engage with the people around them.”

Brennan Hong, 17, started streaming when the pandemic sent him home from school. He made around $400 in two months from streaming, but said he is in it for more than just the money.

“The downside to streaming is people think you are only doing it for the money rather than to lighten peoples days and to cheer people up with your content,” Hong said. “There are numerous benefits. You make tons of friends, people can’t wait to watch you play something, you can do whatever you want.”

Paris graduated college with a degree in media studies and mass communications, but said his ultimate goal in life is to make people happy, and video game streaming allows him to make extra income while accomplishing this goal.

“The purpose that I’ve chosen for myself is that I want to entertain the entire world. I want people to be as happy as possible, and if I can do that – if I can make one person happy, that’s what I want to do,” he said.