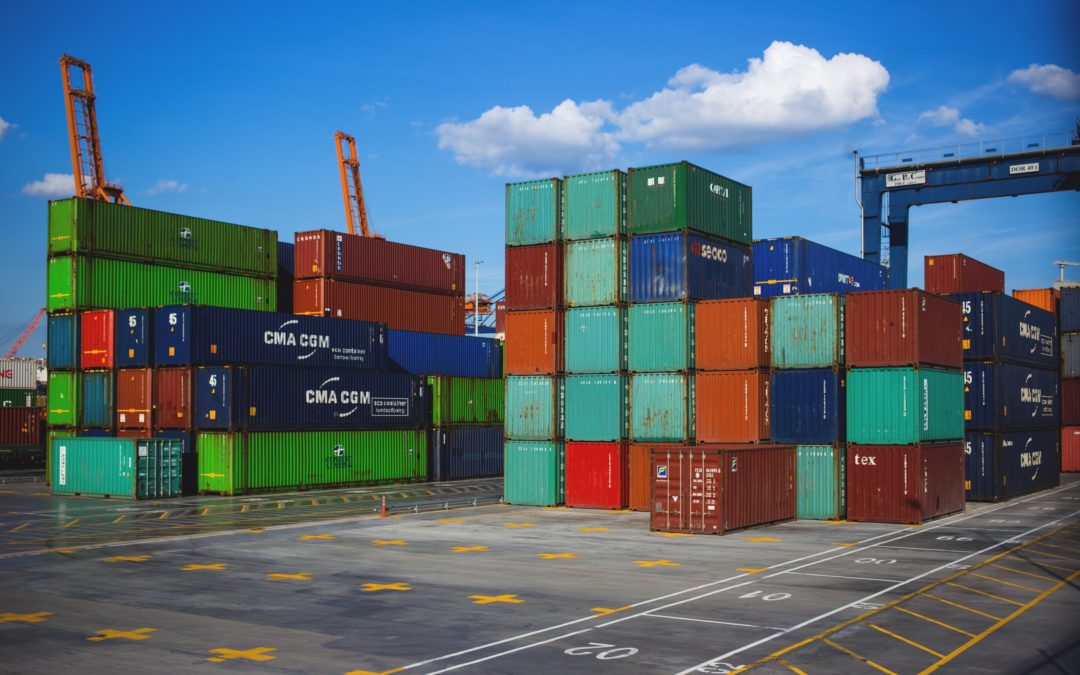 The United States Census Bureau will release the international trade report on Tuesday, which will contain data from the month of March. Economists expect to see a further widening in the trade deficit as the domestic economy continues to rebound, outpacing pandemic recovery abroad.

Here are five things to keep in mind when considering the latest report.

The U.S. economy is rebounding after being hit hard by the COVID-19 pandemic. The widespread availability of vaccinations means the pandemic is easing and, along with it, restrictions on in-person activities including shopping.

In February, the U.S. imported $258.3 billion worth of goods, but economists believe that March imports will jump dramatically.

“We’re seeing very strong consumer spending,” said Stephen Gallagher, Chief Economist at Societe Generale US. “People are buying goods over services because of the restrictions that have been put in place.”

Many consumer goods are manufactured abroad to cut costs, and strong consumer demand in the first months of the year nearly wiped out domestic inventories.

Exports Are Growing, But They’re Hampered by Weak International Demand

Vaccinations may be widespread in the United States, but the same cannot be said for many of its trading partners. Europe’s botched vaccine rollout has led to flagging vaccination rates and renewed lockdowns, and a vaccine shortage in India has led to a deadly second wave of COVID-19.

“The U.S. recovery is proceeding at a pace that is faster than other advanced economies,” said Robert Stein, Deputy Chief Economist at First Trust Advisors.

International demand is recovering, just not at the pace of domestic demand. Economists expect to see a small increase in exports from February’s $187.3 billion figure.

The Suez Canal May Be Clear, but Shipping Issues Persist

The plight of the Ever Given, a 1300-foot-long Taiwanese container ship stuck sideways in the Suez Canal, drew international attention to global supply chain issues and shipping bottlenecks.

Record imports from Asia have overwhelmed ports on the West Coast, leaving many ships anchored in the bay, waiting for their turn to dock and unload their cargo. Despite the Ever Given’s predicament, the bulk of shipping issues are not due to accidents or other trouble.

“It’s really just the tsunami of imports coming into the country and the limited capacity to receive them,” said Gallagher. “There’s a line of ships ready to be unloaded.”

Instead of waiting for cargo, many ships have been returning to Asia empty, putting an additional damper on U.S. exports.

The Hard-Hit Automotive Sector May See a Small Bounce

The domestic automotive industry has been hit hard, slammed by both the COVID-19 recession and a global semiconductor shortage that shows no signs of subsiding. February’s trade data revealed a $3.4 billion decrease in international trade of automotive parts and engines as factories ground to a halt and both imports and exports of parts and vehicles slowed.

But economists are hopeful that Biden’s focus on domestic manufacturing, combined with the nearly $400 billion in stimulus checks that hit bank accounts in March, will provide a modest boost for the auto industry.

February’s $71.1 billion trade deficit was the highest in history, but economists believe that March’s deficit will be even larger. Hugh Johnson, partner and founder of Hugh Johnson Advisors, projects a trade imbalance of $72.5 billion.

“That would be a record high,” said Johnson.

The widening trade deficit was a major source of political tension during the Trump presidency, and the reason Trump launched trade wars with China, Canada, and the EU. Phase One of Trump’s renegotiated trade deal with China aimed to increase Chinese purchases of U.S. goods by $200 billion in 2020 and 2021, but China hasn’t held up its end of the bargain.

The deficit continues to widen under President Biden, whose trade strategy remains murky. As Biden pushes off discussions of international trade to focus on the domestic economy, the gap will likely keep growing.