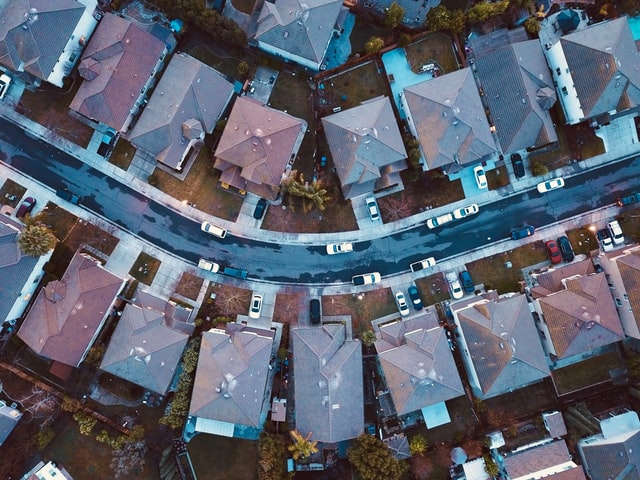 After a strong showing in the second half of 2020, home prices continued their rapid growth in January, as the housing market remains squeezed by vigorous demand.

National home prices saw 11.2% growth in January compared to last year, according to the latest Case-Shiller index numbers, improving over December’s 10.2% annual gain. The 10-city composite, made up of the country’s largest metro areas, saw a 10.9% annual growth, compared to December’s 9.9% increase. Similarly, the 20-city composite saw a 10.2% annual growth, up from 10.2% last month.

The numbers are a further indication of real estate being one of the few sectors of the economy thriving during the pandemic, which has battered most of the economy. With housing inventory still not at levels to meet the increasing demand, and many people still working from home, few signs show that the rapid increase in home prices will slow down in the coming months.

“You need to get demand to slow, and you need to get more inventory to be put on the market,” said Stan Shipley, senior managing director and economist at Evercore ISI. “We’re not near those conditions yet for either one of those.”

Mortgage rates have started to trend upward, following in the steps of the treasury bond yield rising to highs not seen in over a year. Despite that, mortgage rates remain enticing, sitting below the pre-pandemic rates, with the average 30-Year mortgage rate at 3.45%, as of March 30, according to Mortgage News Daily.

On the supply end, lumber prices are soaring, driving up construction costs. Additionally, the recent spate of winter storms caused significant interruptions to construction across much of the country.

“It’s hard to see how this trend reverses in the near future with supply constraints so biting as they are currently,” said Troy Ludtka, an economist at Natixis North America LLC. You saw new and existing home sales plunge for the month of February. That isn’t because there’s a lack of demand. There’s a ton of demand, there’s just no supply.

Phoenix continues to see the most significant home price growth of all the major metropolitan areas, with a 15.8% increase from this January to the last. Following closely behind are Seattle and San Diego, with 14.3% and 14.2% growth, respectively.

Michael Hernandez, a Phoenix-based realtor for eXp Realty, described the real estate market in Phoenix as insane, saying that it hasn’t been as competitive in his six years in the real estate business as it has been these past months. He said houses are selling over the asking price, and home listings, when priced correctly, are racking up anywhere from 10 to 20 offers within days.

“With no inventory in the market and the way the market is insane right now, it could last,” he said.

Hernandez said many buyers are coming from California, selling their properties back home and paying cash for houses in the Phoenix area. Because of the intense competition to land a home, first-time homebuyers are finding it challenging to get their foot in the door.

For those looking to buy newly constructed homes, they often have to go through a lottery system for an opportunity to purchase a home, as developers grapple with demand outpacing their construction.

“Whatever you’re finding, you better be ready to pull the trigger and to be ready to move quickly,” he said.