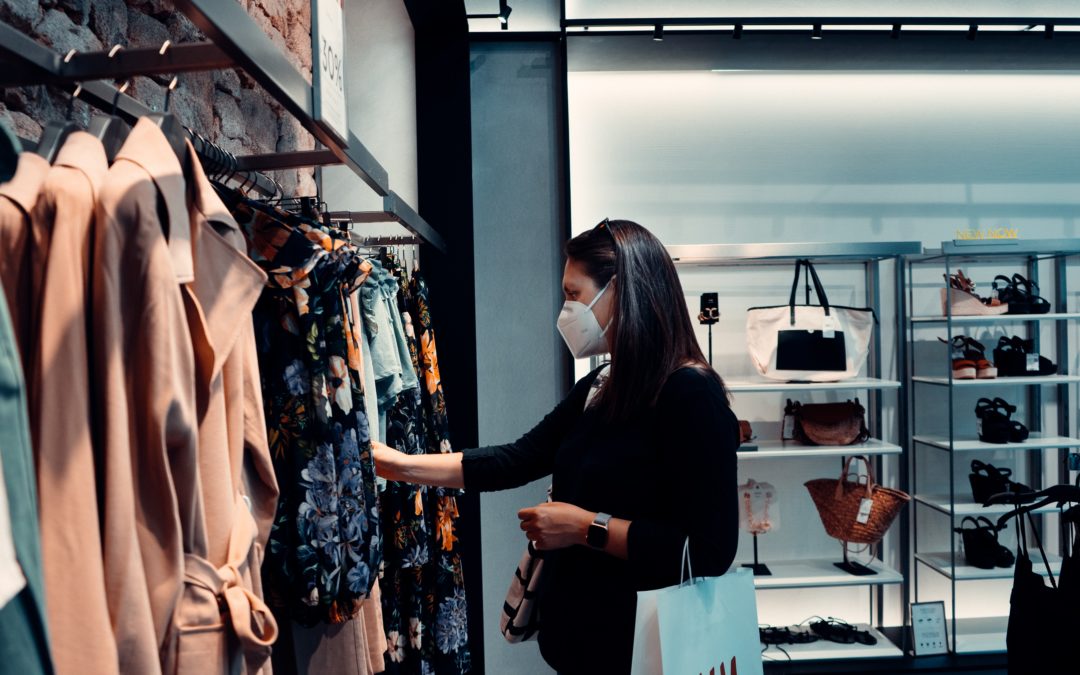 Consumer prices surged in March, intensifying fears of inflation as the country’s economy recovers from the novel coronavirus pandemic.

The consumer price index jumped 0.6% from the previous month, in part, due to rising gasoline prices, data released by the Bureau of Labor Statistics Tuesday showed. Prices rose 2.6% over a year ago, almost a percentage point higher than last month. It was also the highest inflation rate in more than two years.

The core CPI, though, which strips out the often-volatile costs, rose 0.3% in March and 1.6% over the last year.

“Price pressures are picking up moderately, as the economy is getting back on its feet. We’re seeing dramatic job gains and fast GDP growth, factories are surging and whatnot,” said Ryan Sweet, the head of monetary policy research at Moody’s Analytics.

U.S. consumer prices are expected to keep rising in the coming months, fueled by the easing of restrictions on businesses and travel, trillions of dollars spent by the federal government on pandemic-relief programs, and billions in consumer savings. This pent-up demand for goods and services, along with the most recent consumer price figures, deepens the argument that a pickup in inflation could be underway, especially after the Labor Department reported a surge in producer prices last week.

While the yearly inflation rate may exceed 3%, many economists say this is nothing to fret over.

“Beyond the dramatic year-on-year comparison, when we look at it through that lens we’re seeing just this kind of gradual pick up on prices that is evidence of a healthy economy, and nothing more than that. There’s no indication that it’s going to be a prolonged period of high inflation,” said Carl Riccadonna, chief US economist and head of economics research for the Americas at Bloomberg.

The cost of gasoline was one of the main drivers of the rise in consumer prices, as gas prices soared by 9.1%. Oil prices are also on the rise due to energy companies’ production cutbacks and higher consumer demand as Americans board planes and get in their cars with renewed fervor and go on long-awaited vacations.

Some travelers have already begun their trips. Ed Brandman, 53, left Wednesday a three-week cross country road trip from his rental property in Huntington Beach, Calif., to his permanent residence in Martinsville, N.J. in a rented cityscape camper. Accompanied by his wife Sharyn, for part of the journey, and their one-year-old Belgium Malinois named Sadie, Brandman looks forward to hiking and exploring several national parks and monuments. Brandman’s trip was planned after both he and his wife were fully vaccinated, and the pair weren’t going to be deterred by rising gas prices.

“Paying $3 or $4 a gallon isn’t ideal, but after being stuck inside for months on end, it’s somewhat of a fair trade-off just to get back to the real world,” said Brandman.

Strains on the global economy from the pandemic are also causing higher prices. Some key supplies are harder to come by, including a shortage of semiconductors, due to pandemic-related shipping or production disruptions, and while not all cost increases will directly affect consumers, continued backlog raises the possibility of accelerating inflation.

The speed of the recovery, which is faster than anticipated, also contributes to the increase in consumer prices, though some economists argue the government’s trillion-dollar aid package and stimulus spending is excessive and could cause the economy to overheat. And should inflation exceed 3%, it’ll become that much more expensive for consumers to buy new goods, which could have the reverse effect of slowing economic recovery.

“Given the amount of policy stimulus that’s in the system and how strong the economy is over the next several quarters, there’s some possibility the underlying trend of inflation moves a little higher,” said Stephen Stanley, chief economist at Amherst Pierpont Securities LLC.