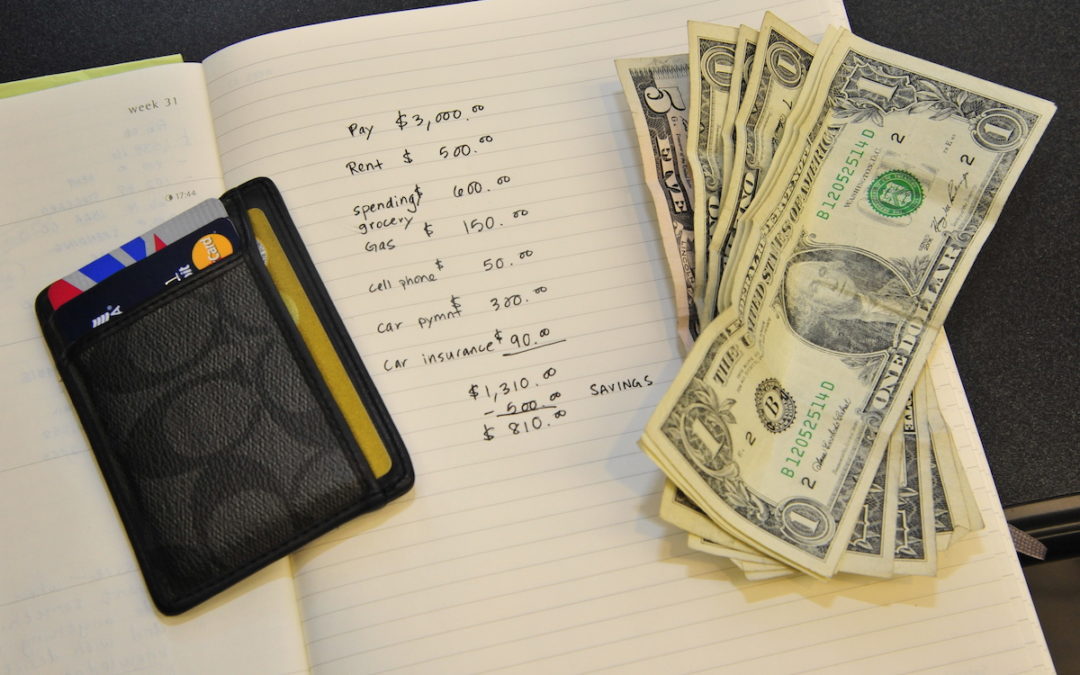 Personal income went back down in February, due to a decrease in government aid. Consumer spending also went down for the same reasons, as well as extreme weather conditions in Texas.

Personal income fell 7.1 percent in February and consumer spending fell 1.0 percent, the Bureau of Economic Analysis said Friday. This decrease was on-par with economists’ predictions that numbers would drop, since the numbers were compared to those of January, when $600 stimulus payments went out. This decrease is still higher than previous months without that kind of government aid.

The decrease in personal income and consumer spending does not come as a surprise. In February, there were no stimulus checks and a slight decrease in unemployment benefits. Transfer payments decreased by $1,584.1 billion. There was also a massive blizzard that hit Texas, which had major impacts on Texans’ ability to make and spend money.

“That was a massive power failure that also extended across multiple states. That’s probably having a bigger impact on these monthly economic reports in the stimulus checks,” said Michael Englund, chief economist at Action Economics LLC.

“What’s happening are swings in income,” Englund said. “Essentially, with this one month payment, as we saw in studies in the middle of a pandemic, and April and May, most of these [stimulus] checks are saved.”

But even with a savings decrease, senior manager and director economist at Evercore ISI Stan Shipley says these numbers are still abnormally high and should continue to go up as more stimulus checks come out.

“13.6 [percent] for personal savings rate is still relatively high because you didn’t get as much transfer payments,” Shipley said. “In the month of March, it should rebound sharply to 25 percent or more.”

Even though the lack of stimulus payments is the largest factor for why transfer payments decreased in February, another factor is a slight decrease in unemployment benefits. Unemployment insurance decreased from $555.5 billion to $537.0 billion. Economists say this could be because of the decrease in the unemployment rate.

“The unemployment payments are getting smaller with time,” Englund said. “As the jobless rate falls, those payments should fall.”

But there are still millions of unemployed Americans. According to Feburary’s jobs report, 6.3 percent of the population is unemployed.

Argyle Wolf-Knapp, 66, is one of those Americans.

Wolf-Knapp lives in New Orleans, Louisiana. In 2007, he got a job as a sommelier and floor captain at Commander’s Palace, a famous restaurant in New Orleans. At the start of the pandemic, Wolf-Knapp lost his job when the restaurant closed down and he is still out of work.

“There’s the feeling that I’m not doing enough in return for the money, but being unemployed is not my fault. It’s only now that restaurants and bars are getting back to something like business as usual,” Wolf-Knapp said. He plans on getting back to work after his second COVID-19 vaccine dose in April.

Wolf-Knapp also said he’s had to deal with the financial hardships of making less on unemployment than he did in his job.

“While Louisiana’s unemployment benefits are not generous, they have enabled us to not burn through our savings,” he said. “I eat a bit less [now], usually two measles a day rather than three.”

Even with continued unemployment, reliance on stimulus checks, unpredictable weather and the ongoing pandemic, economists believe that the economy is on the right track.

“I think the current data is the economy is healing rapidly. The more we get people vaccinated, the better recovery we will have. We will have robust economic goals for the first quarter, second quarter, third quarter this year here,” Shipley said.