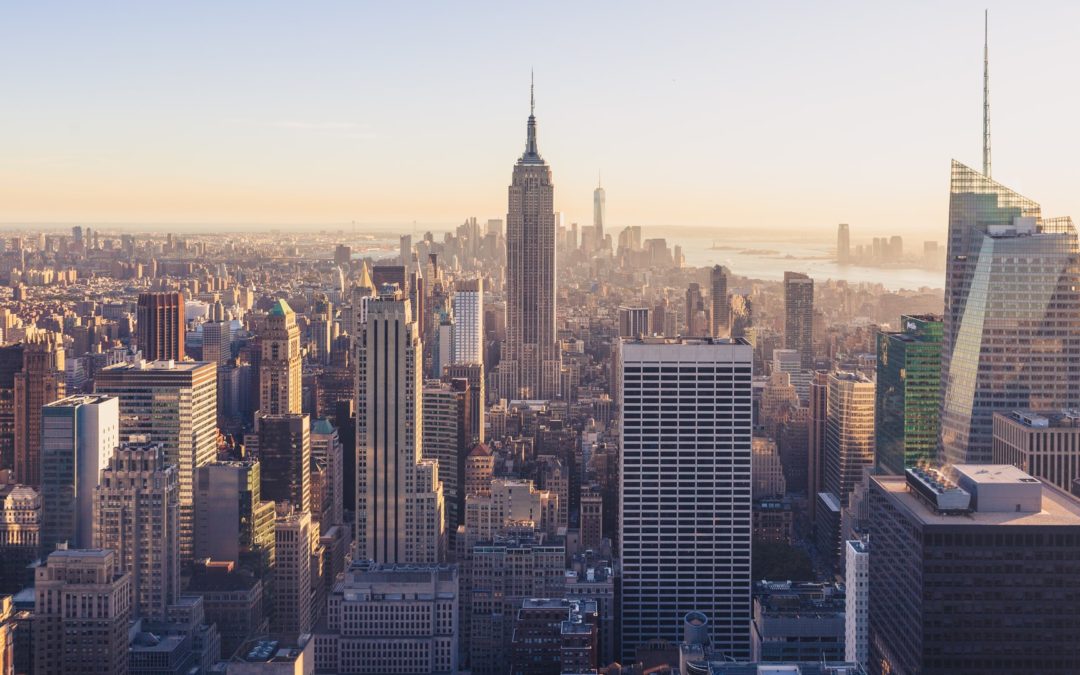 Home prices finished 2020 on a strong note, an indication that while the COVID-19 pandemic has battered other areas of the economy, the housing market continues to see increasing demand.

National home prices rose 10.4% in December compared to a year earlier, a bump from last month’s 9.5% annual growth rate, according to the S&P CoreLogic Case-Shiller index released on Tuesday. The 10-city composite, which includes the 10 largest metropolitan statistical areas in the country, saw an annual gain of 9.8%, up from 8.9% last month. The yearly gain for the 20-city composite was 10.1%, compared to 9.2% in November.

Demand has been bolstered by low mortgage rates, with 30-year fixed mortgage rates currently sitting even below the post-Great Recession rates. With the economy reeling because of the pandemic, The Federal Reserve has committed to keeping interest rates near-zero, helping keep mortgage rates low. But the increasingly hot housing market is also a sign that more Americans are looking to put down roots, a pattern accelerated by the pandemic.

“We have extraordinarily low-interest rates, and we had a pandemic shock,” said Stan Shipley, senior managing director and economist at Evercore ISI. “And as a consequence, demand is strong and that’s pushing up housing prices.”

While demand has stayed strong for the back half of 2020, supply has also been ramping up, with authorized building permits in January climbing 10.4% over the December 2020 rate, according to data from the U.S. Census Bureau and the Department of Housing and Urban Development.

“There’s been a supply shortage in markets across the country for years, and what a 10% price index does is it starts to make it possible to build in markets that haven’t seen new construction in years,” said Christopher Low, chief economist at FHN Financial.

While home prices continue to see a significant uptick in the country, mid-level cities are seeing particularly strong growth. December once again saw the 20-city composite grow more than the 10-city composite.

Phoenix saw the largest one-year change of any of the 20 cities, with 14.4% change over a year, followed by Seattle with 13.6% annual gain San Diego with a 13% one-year change. on the other hand, New York and Los Angeles both saw a 9.9% annual change.

Those numbers seem to align with changing patterns among Americans, many of whom now have the luxury to work remotely instead of having to stay in the cities where their employers are located.

“When you look at city by city, those cities that have the best economic growth prospect and outlook are doing the best as far as home prices,” Shipley said.

“It’s those big cities, the New Yorks of the world, that are struggling here, and some of the smaller ones are doing better.”