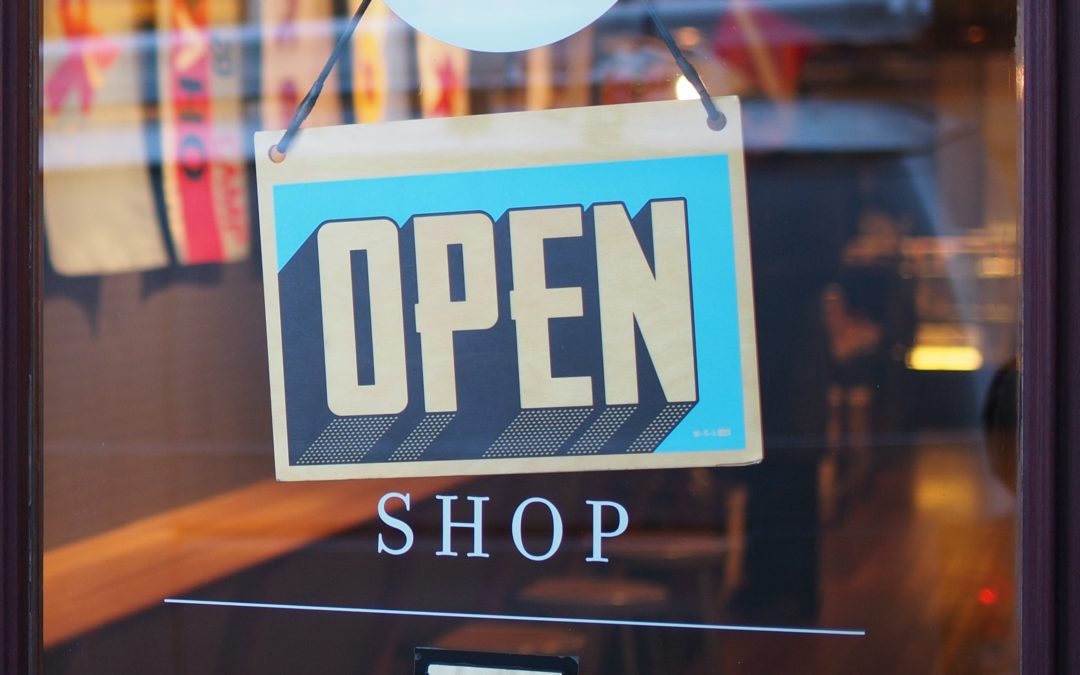 Retail sales rose significantly in January, a sharp departure from a three-month decline and a promising sign that the economy is rebounding.

Sales increased by 5.3 percent, indicating a rise in consumer spending that far surpassed the average 1.18 percent increase anticipated by economists surveyed by Bloomberg.

The spending comes on the heels of December’s $900 billion government relief package and signals that the recent federal aid successfully stimulated the economy. Growing retail sales also suggest consumers feel more confident spending surplus income that until now, many of them have saved.

“People are feeling comfortable and optimistic that the problem is going to be solved,” said Peter Morici, an economist and professor at the University of Maryland. “And while things won’t be normal now, they will be normal in the spring.”

The rise in retail sales coincided with falling coronavirus rates. Daily coronavirus infection rates have been on a downward trajectory since mid-January.

Many economists were concerned that sales would stagnate in January, or even decline for the fourth month in a row.

“We were worried that the weakness that was seen in prior months was going to be replicated again,” said Stan Shipley, senior managing director at Evercore ISI.

Online sales rose after declining last month, but spending soared in other categories. Department store sales were up 23.5 percent from December, and electronics and appliances stores were up 14.7 percent. Increased spending on electronics, appliances and department store items may be directly related to the $600 stimulus checks many consumers received in December, said Fact and Opinion Economics President Robert Brusca.

After auto sales and retail gas prices were removed, retail sales increased by 5.9 percent, indicating auto sales and gas didn’t experience the same level of growth as other categories.

Spending on cars and gas can rise or fall depending on the time of the year. Economists exclude these subcategories from overall retail sales numbers to determine how much retail sales are affected by sharp upticks in car buying and gas sales.

Rising retail sales are a promising indicator of economic rebound, but could also indicate consumers spent their $600 checks on items they needed, suggests Brusca. “It seems to me the message is the opposite. It tells me people are at the end of their rope — they really needed the stimulus money.”

As a result, the January bump in sales may be unsustainable. “There’s not a lot of money out there for people to spread over a number of months,” Brusca said.

Other economists are also expecting a drop in sales next month. Michael Englund, chief economist at Action Economics LLC, assumes February retail sales will reflect a 1 – 2 percent decline. And February’s extreme storms and freezing temperatures may stall spending for those affected and keep some consumers in their homes.

Even if sales numbers decline next month, economists are optimistic that sales will rise over the course of the next several months, especially as more government aid reaches consumers. “With another stimulus check, stimulus spending is going to be fine here,” said Shipley.

Photo by Mike Petrucci on Unsplash