Five Things to Look for in Monday’s ISM Report 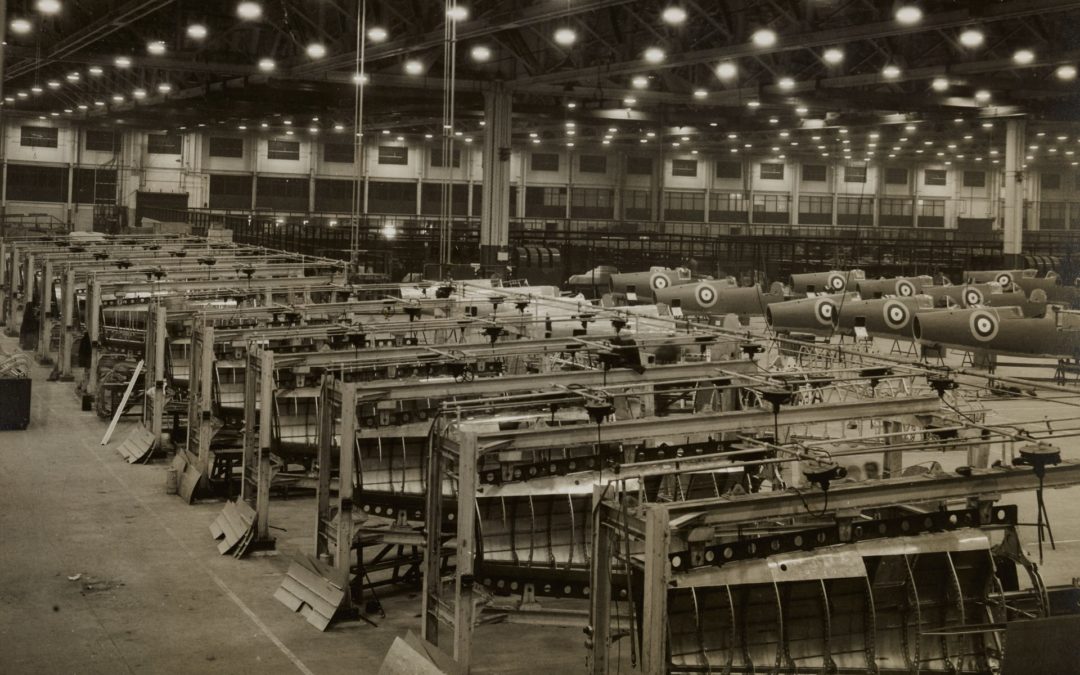 As the coronavirus wreaked havoc on the U.S. economy, manufacturers witnessed mixed economic effects. While select manufacturing industries have been deemed essential and thrived through the pandemic, most have stopped production altogether. On Monday morning, the Institute for Supply Chain Management will release its monthly report and provide the most accurate analysis of the manufacturing economy since the start of the pandemic.

A reading of the ISM index below 50% indicates contraction in the manufacturing economy, which accounts for roughly 11% of the total U.S. economy. Last month’s index of 41.5% was the lowest reading since 2009.

Here are five key things to look for in Monday’s report.

April’s ISM index was weighed down by plummeting new orders, employment and production indexes—all of which experienced the biggest contractions since the 1950s. Although those numbers are expected to continue to decrease, they will not decline at such catastrophic rates.

If a factory was able to operate at all in May, it was because they made harsh cuts in April and March. Factories likely still lost money throughout May, but contracted less since adjustments to the pandemic economy had already been made. 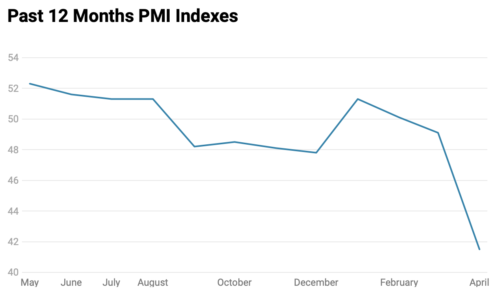 The harder the manufacturers were hit, the less accurate the report will be

“When you have large drops in economic variables, that are at the edge of our historical references, the margins of error become very large”, said Peter Morici, former Chief Economist at the University of Maryland.

The Institute of Supply Chain Management creates their report by asking executives from 17 industries if statistics in five categories of their businesses decreased, remained the same, or increased. This method of data collection helps compare the monthly status of manufacturers over a long period of time, but does not efficiently capture abrupt changes in economic variables. Although, as the ISM report continues through the crisis, it will increase in accuracy.

“The relevant range of ISM can be anywhere from 35% to 40%,” said Morici. The most relevant information in the report might be found in featured quotes from surveyed executives.

Delivery times will continue to skew the PMI index.

April’s PMI index was higher than economist’s predictions because the supplier delivery index responded uniquely to the crisis—and it will continue to in May.

When calculating the PMI index, this misleading metric will still be considered evenly and alter the index.

In addition to specific manufacturing complications, manufacturers had fewer people buying finished products. As the U.S. economy as a whole continued to shrink in May, consumer spending decreased drastically.

When April’s ISM report was released, Timothy Fiore, chair of the ISM survey committee, told reporters, “The bottom hadn’t been reached, but we can see it. There could be 4-6 more weeks of decline.”

As public health and economic policy blended into one this past spring, the biggest obstacle faced by manufacturers was remaining compliant with social distancing guidelines. In May, however, several states started to reopen, and some manufacturers returned to work. Even more states have plans to reopen in June. As Chinese factories also start to reopen, damages to international supply chains will slowly start to improve.

However, these positive trends will be mitigated by a low new orders index and won’t be visible in Monday’s report. But the report will serve as a historic low point from which the manufacturing economy will slowly start to improve from.