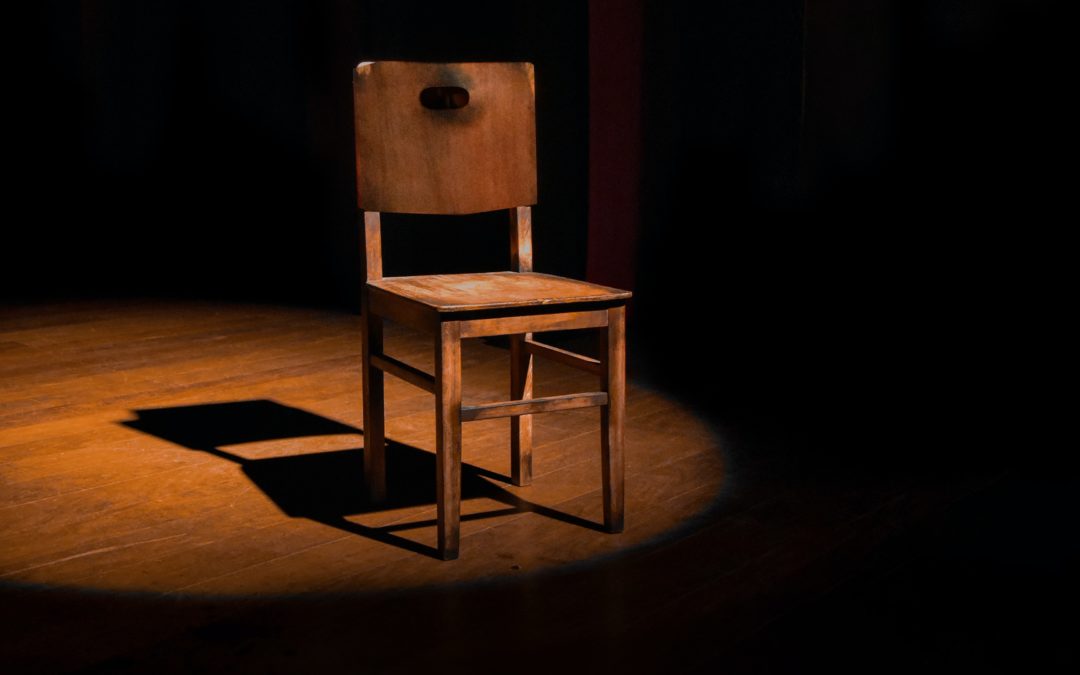 Every April, tens of thousands of furniture buyers, wholesalers, designers, and manufacturers descend on High Point, North Carolina, for the town’s iconic furniture market. For the past three years, Priscilla and Matthew Williams have been there to sell them organic juice. But not this year.

For the first time since World War II, High Point did not host its historic spring market. That meant that the Williamses and hundreds of other small vendors like them missed out on their biggest event of the year.

“This could not have come at a worse time,” said Matthew Williams.

Like other small towns across America, High Point faces a unique and treacherous recovery because its economy relies heavily on a single manufacturing industry. Although North Carolina is poised to be one of the first states to reopen, the small businesses that make up the remainder of High Point’s economy likely won’t recover until furniture manufacturers do.

“It’s a giant trickle-down effect,” said Executive Vice President of the High Point Economic Development Corporation, Sandy Dunbeck. “Our economy certainly took the largest hit I have ever seen by not having those only four days in April.”

The High Point Market is the biggest furniture trade show in the world and is hosted bi-annually in April and October. In total, the event directly employs over 21,461 people and features over 500 local furniture manufacturers. According to a 2018 case study by Duke University, the High Point Market in total annually injects $5.39 billion into the regional economy, which accounts for roughly 1.3% of North Carolina’s total GDP.

“We are supposed to be hiring additional staff during market time, not furloughing all our employees,” said Matthew Williams.

Justice is a one-man business who makes his own custom hardwood furniture by hand. Throughout the year, Justice receives small orders for his product locally, but he attends the High Point Market to negotiate bigger contracts. “If I go, I can get a deal with a restaurant or venue for a big order of chairs or stools or tables,” said Justice.

When the money Justice usually earns from contracts at the High Point Market vanishes, it doesn’t end up in his local economy.

“It’s called the multiplier effect,” said Michael McCully, professor of economics at High Point University. “Maybe a visitor of the market spends $1,000 on housing. And then the people who provide that housing go out and they buy groceries and what they need at a local shop. And so it continues to circulate throughout the economy and build.”

Furniture manufacturers are among the hardest hit by the coronavirus, according to reports from the Institute of Supply Chain Management. As the coronavirus made its way into the U.S. in March, the furniture business contracted second-most out of the 18 industries surveyed for the report. In the April report, an executive from the furniture industry said operations had shut down by 65% due to complications from the virus.

Although McCully—who studies the furniture economy at High Point University—is optimistic about the sales of home office and outdoor furniture, it is unclear which segment of the furniture economy the manufacturer’s financial hardships will fall on. It could likely fall on wholesalers, retails, shippers, consumers or a mix. All of which are currently strapped for cash in a poor economy.

Small cities, like High Point, that rely heavily on a single industry are at a disadvantage compared to bigger cities with more diversified economies. Houston, for example, is home to the largest concentration of petrochemical companies in the world. But Houston also relies on the food, beverage, tobacco, petroleum and coal manufacturers to support its economy. Although each manufacturer has its own unique hardships during the crisis, Houston’s diversity gives the local economy a better chance for recovery.

On the other hand, single-industry communities become vulnerable when a major employer or industry starts to fail. In an extreme case, Lordstown, Ohio was previously known as “Home of the Chevy Cruze,” and had an economy dependent on jobs at the General Motors factory. When the factory left abruptly, the small Midwest town faced financial ruin.

“Furniture will always remain in High Point in some capacity, but it is unsure what that will look like now,” said McCully. “The issue isn’t that furniture is a luxury good, it’s that it’s a durable good. People taking a financial hit will now think they can wait a year or two for new furniture, but demand will eventually return here.”

Greene has a relatively low overhead and usually employs a small staff of five or six. “I’m in better shape than other furniture stores in High Point,” said Greene. “But if fall market doesn’t happen in October, I will for sure be in big trouble.”