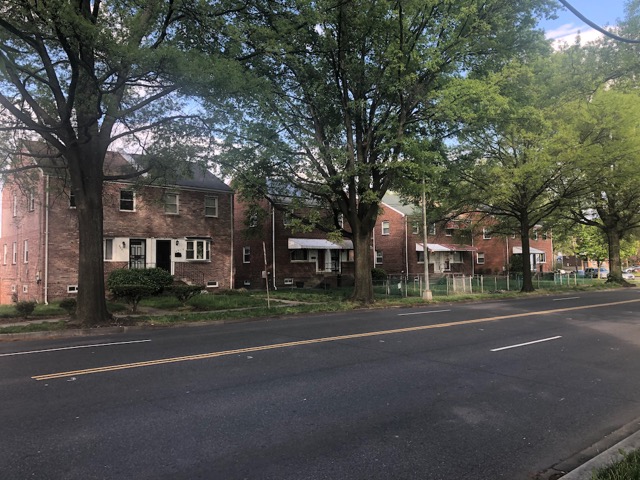 The S&P/Case-Shiller Index will be released this morning with the details on home price growth in 20 cities for the month of February. Home prices have been increasing steadily for years and are at an all-time high, a sign that the housing market is strong. Yet the coronavirus pandemic has thrown the US into a recession, which will gradually make its way into the housing market and has already begun to bring down home prices.

Here are five things to think about when looking at today’s Case-Shiller report:

These are largely pre-coronavirus numbers. The Case-Shiller report is released two months behind, so even though we’re now at the end of April, this week’s report will show where home price growth was in February. This report is giving us the last snap-shot of the housing market before the full effects of the coronavirus pandemic hit the economy.

Unlike the 2008 recession, which started in the home loan lending industry, this recession was spurred on by a public health crisis and first felt in the restaurant and service industries. As the months go on, we’ll see that weakness in the economy bleed further over into the housing market, but some economists say that this recession won’t be as bad for housing as the previous one.

With that said, the February report will show a deceleration in home price growth. That will just be the start of a sharp decline in home prices that is yet to come. In January’s report, year-over-year growth was 3.9%, but this time, economists are predicting less than 3% annual growth and 0.23% month-over-month.

Low consumer confidence will have a big effect on home prices going forward. Economists say the labor market was already weakening in the latter half of February, feeding a jump in unemployment from a 50-year low of 3.5% in February up to 4.4% in March. By some estimates, unemployment will reach 30% or higher this quarter.

The major driver of home prices is demand. People who are out of work are not looking to buy houses, and so demand is set to plummet as people lose their paychecks. According to a recent Gallup poll, only 50% of Americans think it’s a good time to buy a home, the lowest it’s ever been. We could also see a flood of supply if baby boomers start to put their homes on the market in order to get cash at a time when the stock market is doing poorly.

We are in a housing bubble, and that’s never a good thing. Wages have not grown as quickly as home prices in the years since the 2008 crash and prices are higher than they were then. Since the last recession we’ve also seen the growth of the home vacation rental industry with AirBnb. According to some reports, AirBnb home owners are looking to sell homes they bought specifically to use for AirBnb. That could drive home prices down as well.

This is going to play out differently in different parts of the country. Going forward, we may see some regional differences in how the housing market is doing. The pandemic is going to cause people to move out of crowded cities like New York, and potentially into less dense and populated areas in other parts of the country. That means home prices could go up in places like Madison, Wisconsin and Omaha, Nebraska, cities that have seen an influx of millennials in recent years. On the other hand, home prices are set to slow in major cities like New York, Los Angeles and Chicago, which have seen high rates of coronavirus cases and deaths.