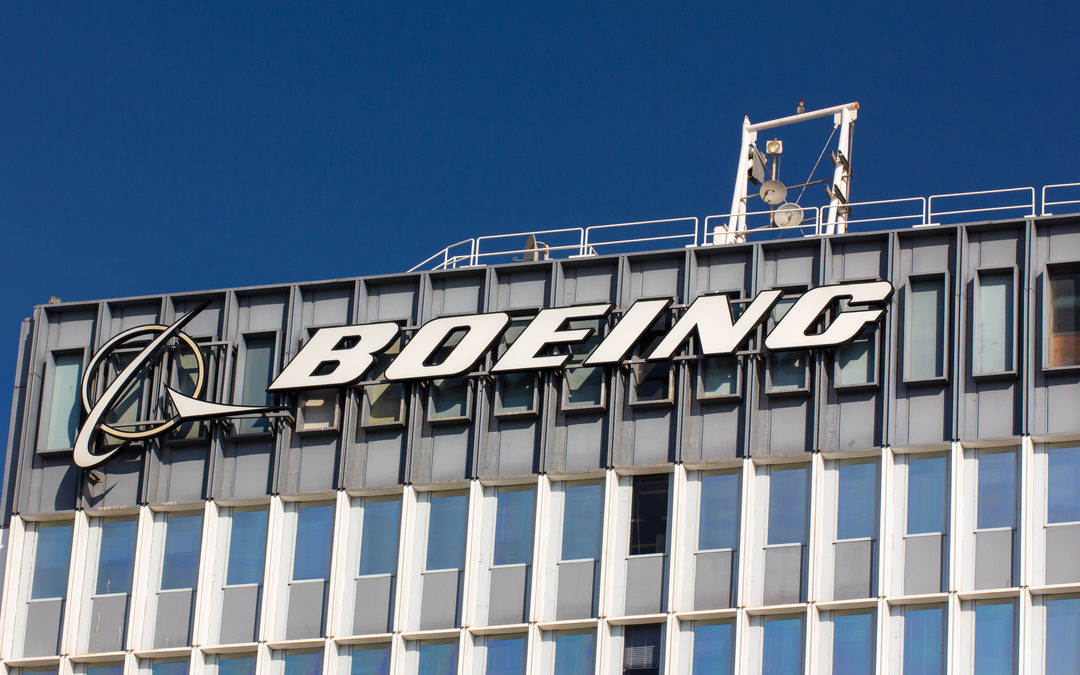 Things were looking good for Dan Payne. He spent nearly 3 years training and working at a manufacturing company in Wichita. Then in 2018, he landed his dream job, working at Spirit AeroSystems, a Boeing supplier.

It all came crashing down in January, when he was laid off.

Payne is one of millions of Americans to lose their jobs in recent months. But Payne didn’t lose his job because of the coronavirus. It was because of Boeing.

Boeing was already in a significant amount of trouble, even before the coronavirus crisis wounded the United States economy and crippled the airline industry. However, as the pandemic continues to wreak havoc on the country, especially the travel sector, the company’s situation has gotten much worse. And their issues aren’t just affecting the wellbeing of their company, but of their suppliers and the overarching economy as a whole.

As the nation’s largest aerospace manufacturer, Boeing is accountable for millions of jobs through its supply chains. Any issues confronting the industry titan inevitably cause widespread ripple effects through the economy. As a result, critics and champions alike acknowledge the economic significance of keeping Boeing stable.

“We can’t let anything happen to Boeing,” President Donald Trump said on Friday at a briefing on the government’s response to the coronavirus. “Making sure that Boeing is strong again is very, very powerful and very important, and we’ll do whatever is necessary to do.”

Now, the government is thinking about granting Boeing a bailout. But money won’t solve the underlying issues that have plagued the company for the last year.

The first Boeing 737 MAX plane crashed in October 2018, a month after Payne was hired. Then another crashed in March 2019. Payne, who worked on manufacturing 737’s at Spirit, soon found his job irrelevant as Boeing grounded the faulty aircraft. For months, he would work 12-hour overnight shifts, with nothing to do but sit and think about whether or not he was going to lose his job. Finally, in January, Payne received the dreaded call from his manager: They were laying him off.

Payne, 49, was one of 2,800 workers who got laid off from Spirit AeroSystems in January, following Boeing’s production suspension of their 737 MAX aircraft. Spirit, Boeing’s largest supplier, was bound to take a hit from the decision, especially since 70% of the 737 MAX gets made in their facilities.

The pandemic has made the situation worse, both for Boeing and its suppliers and for their employees. Payne’s wife lost her job to the pandemic just last week. Both have applied to multiple jobs to no avail, as companies freeze hiring due to fallout from the coronavirus outbreak. Now, the couple is struggling to make ends meet once his Spirit benefits discontinue at the end of the month. Still, he’s hopeful that Boeing will somehow, through the stimulus plan or on its own, get it together in time for Spirit to rehire him.

“It’s a scary time to be unemployed and 50 years old,” noted Payne. “I am still hoping that I’ll be called back.”

The coronavirus pandemic didn’t cause Boeing’s problems, but it has exacerbated them, and made a recovery much less certain.

On April 2, Boeing initiated a voluntary layoff plan that allows staff to leave their position with a pay and benefits package in order to prevent taking any extra workforce actions as it grappled with the unprecedented disruption to the airline industry caused by the pandemic. Not enough workers took the offer, however, and the next week the company saw furloughs and layoffs across the country, trickling down to suppliers like Spirit. The following week, Boeing announced that it would suspend all commercial production, including deliveries, indefinitely in Washington State and South Carolina.

Currently, Boeing is in the midst of negotiating a deal with the government in order to get some aid. If the company succeeds, it will find itself as one of the biggest recipients in the country’s largest stimulus plan yet, though perhaps at the cost of giving the government an ownership stake. But it’s clear to even Boeing’s CEO Dave Calhoun that the path to recovery across the airline industry, with any amount of aid, will take time.

“When the world emerges from the pandemic, the size of the commercial market and the types of products and services our customers want and need will likely be different,” said Calhoun in a memo to employees. “We will need to balance the supply and demand accordingly as the industry goes through the recovery process for years to come.”

According to Teal Group Industry Analyst Richard L. Aboulafia, the airline industry is looking at least a 40% loss of traffic, compared to previous crises that have accounted for maybe 2%. But with more than half the world’s fleet grounded, Aboulafia believes 40% is an optimistic take on where the aerospace industry will be at the end of the 2020 fiscal year.

“The impact of the coronavirus is much bigger than anything we’ve seen before in aviation,” said Aboulafia. “The industry is looking at a really slow traffic recovery after the curve flattens.”

Considering Boeing accounts for 80% of Spirit’s annual revenue, any action Boeing takes will have echoes at Spirit. As a result of Boeing’s actions, Spirit also halted production for Boeing jetliners indefinitely and initiated a four-day workweek across its workforce, along with other policies to reduce cost.

Despite all these cost-cutting measures, Spirit still had to furlough production workers and managers supporting Boeing for an ongoing 21-day period. Payne’s son, who worked at the company for six years, was one of those furloughed.

“I don’t expect him to be going back after the 21 days,” said Payne, believing this is just the beginning of the company’s carnage as it works through its issues. For Payne, so far, the year has been a roller coaster ride of emotions. “You finally get the job you’ve been trying for and then things that are completely out of control take it from you,” he lamented.