What to Expect in Retail Sales for March 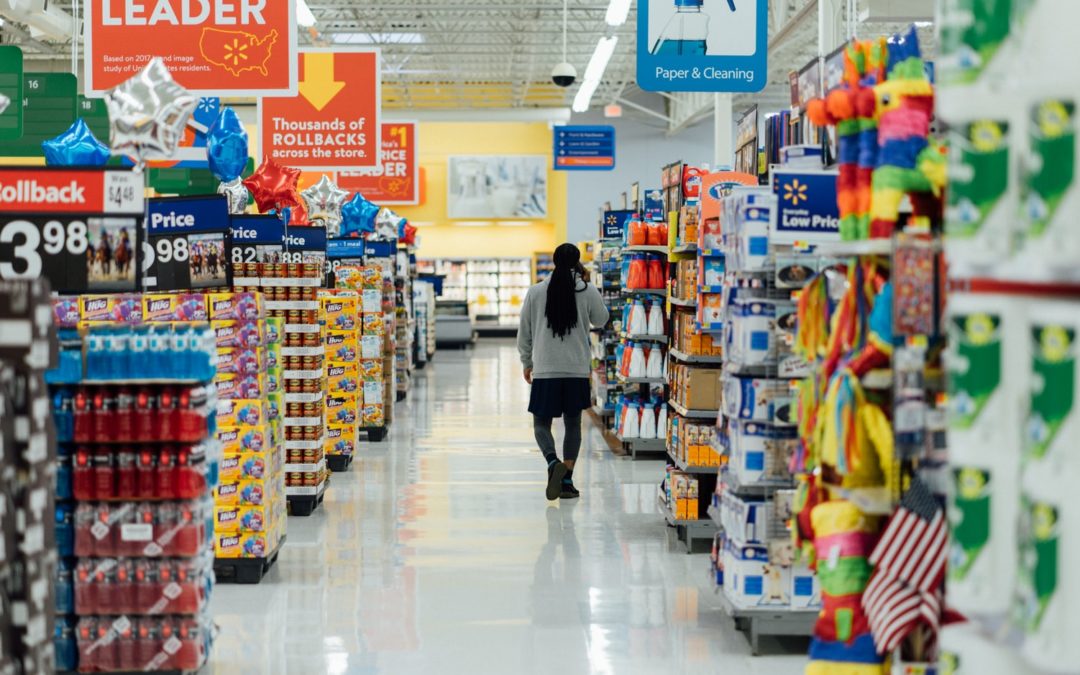 The Census Bureau will release their monthly retail trade report on Wednesday, the first for the sector since nonessential businesses were shutdown nationwide. Sales for March are projected to show a steep decline, but the decrease could be a mere warning of what’s to come. Still, the hurt is not uniformed for the retail industry, as parts of the sector may show significant gains. Below are five things to look for in tomorrow’s report:

Economists estimate an 8% drop in sales, against a 0.5% decrease in February, based on a consensus survey by Bloomberg. Some say the decline could be as high as 12%, while others think the slump will be as low as 3%. The lowest projections are based on how strong the economy was until the COVID-19 outbreak became a global pandemic in the middle of March. Also, when mandated closures went into effect around the country, some nonessential businesses were still up and running in certain states, which could complicate the numbers if retail sales in specific areas were not as quickly affected. But economists who predict a higher decline are less optimistic.

A snapshot of the downturn in sales for the retail sector

In February sales for food services and drinking places were down by 0.5%, but that number could increase exponentially as the service industry continues to face the brunt of the economic lockdown. Restaurant sales could see a 6% drop in March since they were subject to forced closures. Clothing stores, which was already down 1.2% in February, should also report a fall in revenue.

ESSENTIAL RETAILERS ARE AT RISK TOO

Other weak sectors of retail trade include essential businesses like auto part dealers. Advanced Auto Parts, a retailer with over 4,000 stores in the U.S., has reported a slowdown in sales in the past month, despite being allowed to remain open. Supplies dealers like hardware stores are also expected to take a hit. The housing market has reduced activity and stores like Lowe’s could suffer as a result, since a good chunk of their sales come from home builders and owners who are unlikely to be constructing or renovating properties at the moment.

Grocery stores saw huge increases in revenue in March, as people lined up to buy basic goods like toilet paper and canned foods. Economists project an 8% rise in sales for food and beverage retailers. Big box chains like Walmart could see 30% or more in gains, while e-commerce, an already strong segment of the industry, might deliver upward sales results of 10%, economists say.

Tomorrow’s report will only capture a small piece of a large and disintegrating puzzle. April sales results could be much worse because most of the stay-at-home mandates were enforced toward the end of March. Also, consumer confidence decreased by 20% from last month, according to University of Michigan’s consumer sentiment index. This could be the start of a longer trend with unemployment projected to climb past 15%, which could threaten discretionary spending and retail sales as a result.