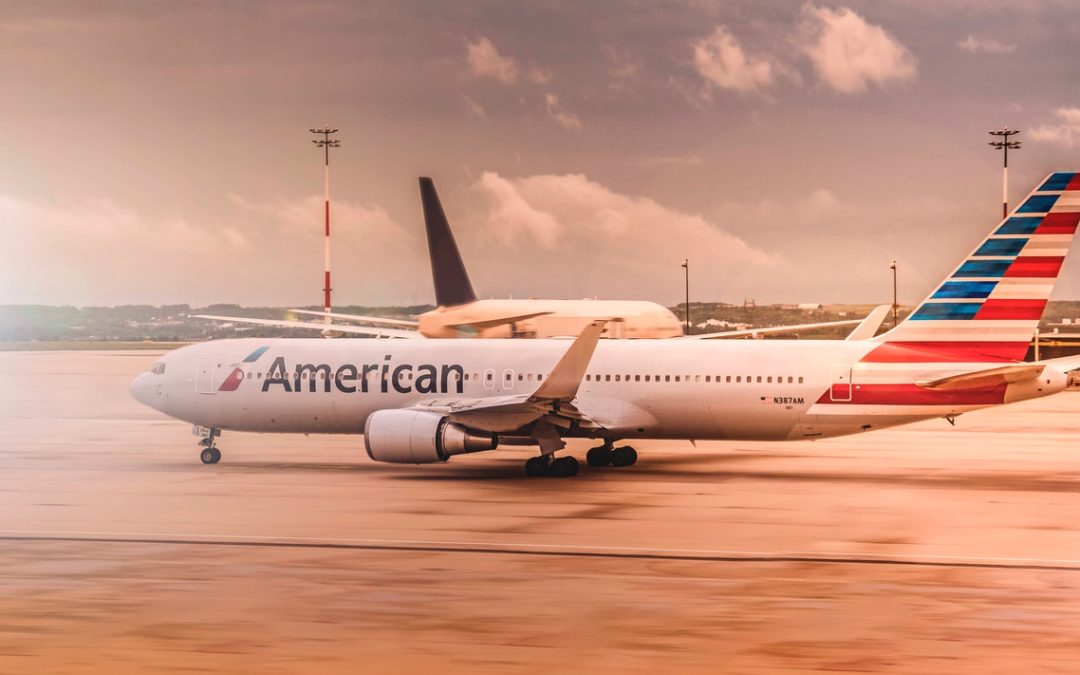 As America’s largest exporter, Boeing can make up as much as 1% of the country’s real GDP. As of yesterday, their biggest factory has been closed for three weeks.

Everett Factory in Washington represents 80% of Boeing’s production, directly employs 30,000 people and is big enough to have its own fire department. Although Boeing expects to receive a sizable amount of the $2.2 trillion stimulus plan, its biggest factory might struggle to rebound from it’s prolonged closure and damage to its supply chains.

“This is a time like no other for our company, our industry, our communities,” wrote Boeing CEO, Dave Calhoun, in a letter to his employees after notifying them of the factory’s closure.

Before the pandemic, Boeing was only starting to recover from the grounding of the 737-Max after two crashed planes resulted in the deaths of 346 people, $20 billion in losses and a change in leadership. As Washington State became one of America’s first epicenters for the coronavirus, Boeing’s challenges mounted.

Everett Factory closed on March 23rd after an employee died from the coronavirus. “Closing was an actually easy decision to make,” said Calhoun in a CNBC interview. “Simply for the safety of our people, it was the obvious, right thing to do.”

There were 24 confirmed cases of the virus among Boeing’s employees in the Puget sound area when the factory closed, the Seattle Times reported. By last week, the department of health confirmed 10,538 coronavirus cases with at least 484 deaths in Washington State. 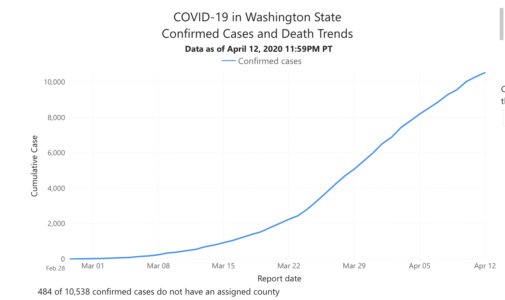 Originally, the factory closed for 14-days, but its closure was extended indefinitely on April 6th. Boeing’s South Carolina plant also closed on April 6th, halting manufacturing in all of Boeing’s factories.

The first obstacle to restarting manufacturing in Washington is the end of the stay-at-home executive order that was issued by Gov. Jay Inslee the same day Everett Factory closed. Since Boeing’s production is not considered an essential business, the factory is unable to operate while social distancing orders are mandated.

“Boeing’s supply chain may be irreparably damaged,” said Susan Houseman, director of research at the Upjohn Institute for Employment Research. “The problem isn’t just in Boeing.”

Everett Factory was already having issues with its supply chain before it closed. Essential parts of the 787 and 767 planes were unable to be ordered from northern Italy after the virus paralyzed the country. General Electric parts were also unable to be acquired from Italy and are essential for all Boeing engines.

The longer Boeing refrains from manufacturing, the more vulnerable, the smaller firm’s it depends on becoming to bankruptcy and foreclosure.

Boeing supports a $60 billion stimulus aid for it and its supply chains to stay liquid throughout the crisis. “Our job is to provide short term liquidity for all the industry, which includes all our airlines,” said Calhoun. “We want to keep our people and our industry warm, so when the recovery comes, we are ready to go.” The terms of the relief aid are still being negotiated.

On April 2nd, Calhoun announced that Boeing would be offering voluntary layoffs and early retirement buyouts to help curve the financial strain of the pandemic.

“But one thing is already clear: It will take time for the aerospace industry to recover from the crisis,” wrote Calhoun in a letter outlying the voluntary layoff program to his employees. “When the world emerges from the pandemic, the size of the commercial market, and the types of products and services our customers want and need will likely be different.”

In a separate CNBC interview, Calhoun also noted how although some smaller airlines Boeing does business with will not make it through the pandemic, domestic travel is already returning to China.

“Boeing has a massive effect on the economy, it cannot be overstated,” said Michael Englund, chief economist at Action Economics. “They aren’t going away. We just don’t know what Boeing is going to look like on the other side of this.”