Five Things To Watch For In February’s Trade Report 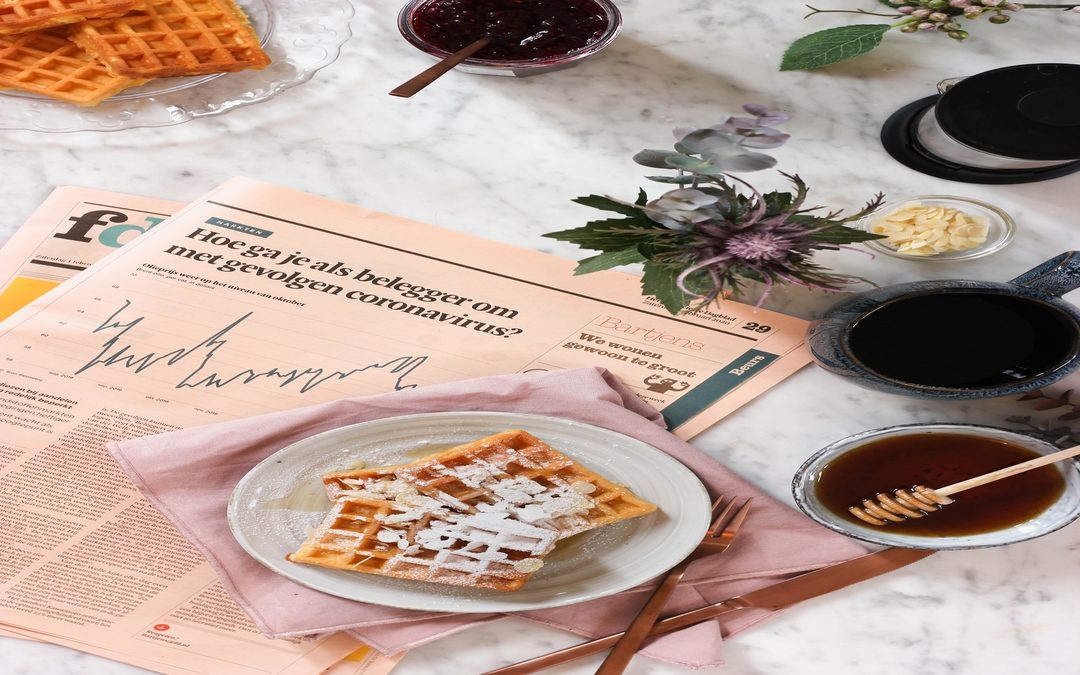 The United States Bureau of Economic Analysis (BEA) will release February’s report on the international trade deficit in goods and services on Wednesday. In this report, the preliminary effects of the coronavirus should be seen but the U.S. won’t know it’s true impact until March’s reports. February is still pre-coronavirus for the U.S. but not for its trading partners.

Here are five things to keep in mind when looking at the report:

1. Trade deficit is going down — and we’re yelling ‘timber.’

In 2019, the U.S. international trade deficit shrank for the first time in over half a decade, but economists predicted the trend would likely reverse earlier this year as they expected the markets to return to normal. That prediction went out the window once the COVID-19 outbreak started to spread across the globe, causing supply-chain disruptions and mass changes to the economic demand.

The advanced report released by the U.S. Census Bureau last week showed the deficit in goods narrowing even further in February than it did in January, to an estimated $59.9b, especially as the first effects of the coronavirus on various sectors began to show. In the advanced numbers, the U.S. saw a decrease in imports and slight increase in exports, but the gradual loss in demand, as fear increased over the novel coronavirus pandemic, slowed trade.

For most U.S. sectors, February is too early to see the effects of the novel coronavirus. Though COVID-19 cases in the U.S. didn’t start to increase until March, the supply-chain disruptions between the U.S. and countries that were affected earlier, like South Korea and China, will likely be seen in February’s report on the trade deficit.

China, particularly, put several cities on lockdown towards the end of January, including restricting travel and shutting down manufacturing factories. Shipping volumes out of China plummeted in February, as the outbreak impacted industrial production. With businesses unable to get their supply from China, their supply chain was disrupted, leading to less product being produced and sold in the U.S., ultimately resulting in a narrower trade deficit between the two countries.

3. The demand for oil takes a hit.

The U.S. has recently become a net exporter of crude oil, significantly decreasing its reliance on foreign nations for oil. The U.S.’ soaring domestic oil production has decreased imports of oil and has been a major factor in shrinking the trade deficit these last few months. But as of late, the decrease in both imports and exports of oil has proven to be a problem.

In January’s trade numbers, the U.S.’ crude oil exports declined, and economists expect to see a further drop in February’s trade report as a result of the coronavirus outbreak. The ongoing pandemic has led to a softer demand in oil as flights got cancelled, commuters worked from home, and people cut back on their leisurely travel. The drop-off in demand prompted a sharp decrease of oil prices in March, to the lowest it’s been since early 2002.

February’s trade numbers is really important in the big picture because it serves as a look at where the economy was before COVID-19. February was the calm before the storm in terms of the coronavirus — it was just before the novel coronavirus became a massive issue in the U.S. and countries outside of those affected weren’t taking it seriously enough. The numbers coming out from this report reflects a preview of the potential impacts the coronavirus could have and the sectors it will affect the most. The data from this report will be the yardstick used to compare to next month’s report, when the coronavirus outbreak really hit America.

5. Beware the Ides of March.

February’s report will only skim the surface of the ongoing effects of COVID-19 on the international trade numbers. Economists expect March’s report to be much worse, with the trade deficit likely narrowing even further, as we see the true impact of the virus that hit America hard in March.

Though the magnitude of the coronavirus on the overall economy is hard to gauge as of yet, the U.S. is most likely going to see a sharp decline in imports since domestic demand was very weak in the month of March. This loss in demand is partially due to loss of personal income, with companies laying people off in droves with an anticipation of a significant loss in income, and increased nervousness about going outside or spending money they may not have the next week. Exports will likely also decline in March, because factories and services had to halt due to government-issued stay-at-home orders and company work from home policies that went into effect in a response to stem the spread of COVID-19.