Retail Sales Fell in February, As Coronavirus Begins to Impact the Global Economy 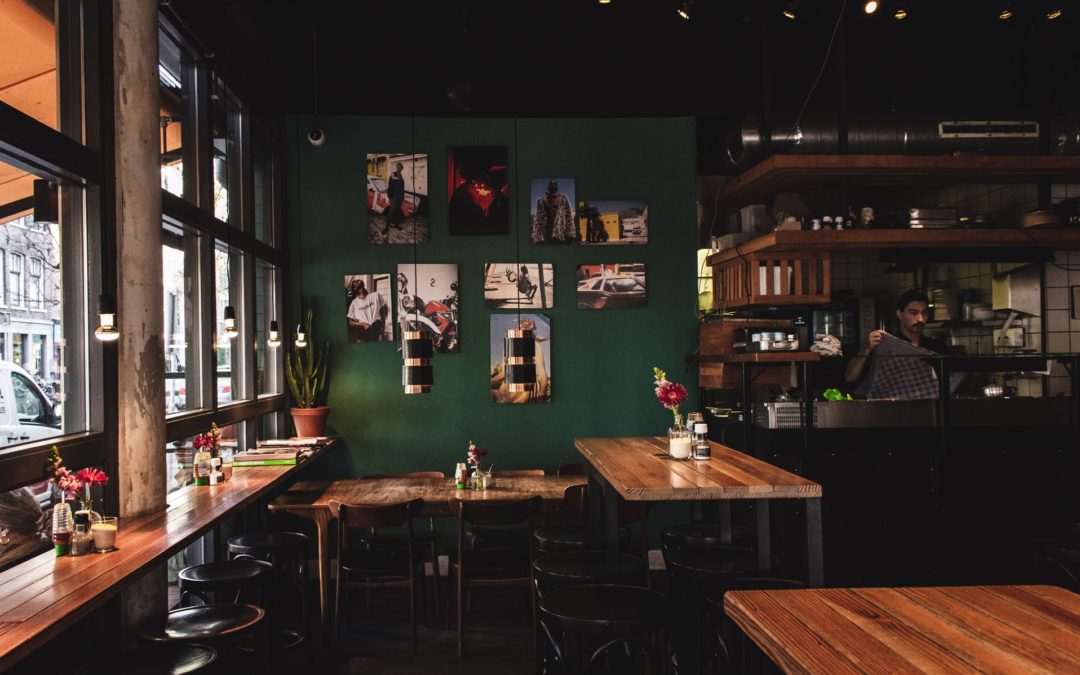 Retail sales shrank in February, signaling the start of a downward trend as the impact of the coronavirus pandemic unleashes on the U.S. economy.

Sales dropped by 0.5% from January, but increased by 4.3% from 2019, the Census Bureau said today. But economists say these numbers are just the tip of an unprecedented downturn to come.

Last week the World Health Organization declared the coronavirus outbreak a global pandemic. Now, city and state governments are forcing non-essential businesses, like grocery stores and pharmacies, to close in efforts to contain the spread of the virus, leaving workers vulnerable and consumer confidence fractured.

“A week ago, you could have gone any place and done anything and felt good about yourself,” said Robert Brusca, chief economist at Fact and Opinion Economics. “Now all of a sudden all kind of stuff is closed and there’s a clear message that people aren’t supposed to be outside.”

According to the University of Michigan’s Consumer Sentiment Index released today, confidence decreased by 5% from last month. A general fear of mass unemployment is shaking how consumers feel about their purchasing power.

Strong sectors of retail sales faltered last month. In January, sales from gasoline stations saw a 10.4% gain from the previous year, but in February it had the steepest decline with a 2.8% decrease from the month before. With a price war between Russia and Saudi Arabia underway, oil prices will continue to drop. “As long as prices fall, sales will fall as a result,” said Michael Englund, economist at Action Economics LLC.

While waiting for a concrete federal plan to address the global health crisis, the state of the economy remains uncertain

“It is not the disease that is causing disruptions in the economy, it is our responses to it,” Englund said.

But today the stock market reacted positively to President Trump’s announcement of a $1 trillion stimulus proposal. The Dow rebounded by 1,000 points after a 13% dip yesterday. Trump’s plan includes sending checks to households and businesses to stimulate the economy, in addition to forgiving late tax payments.

Looking ahead, sales from grocery stores are expected to increase in March, with consumers hoarding supply essentials like toilet paper and drinking water to prepare for self-isolation. But the food service industry will take a massive hit. Restaurant and drinking sales could experience a 20-25% decrease in the coming months, said Stan Shipley, chief economist at Evercore ISI.

Workers are already feeling the brunt of this new normal. Rachel Patten has seen less foot traffic at the coffee shop where she works on Newbury Street in Boston. Her shop is not closing but employees’ hours have been drastically cut.

“And it’s stressful because most of us can’t afford to make ends meet without working full time,” Patten said.

Restaurants and bars in New York City have been forced to close, putting small businesses at risk. Brenda Breathnach, owner of Phoenix Bar located in lower Manhattan, says despite temporary closures, landlords will still be looking for their rent.

“I don’t know where it will come from next month. The bank account is not very solid,” she added. “Hopefully we can ride the storm, but it’s not looking great.”

Lindsey Piegza, chief economist at Stifel Financial Corp,said a clear and concise health response is the best way forward.“Getting us back on the path to a vibrant and healthy constituency is the only pathway,” she said.“You have to have a healthy consumer base in order to have a healthy economy.”

But the future is still uncertain. “What’s going to happen is kind of anyone’s guess,” Englund said. “I think it will be sometime in April when we get a better feel for this as a health crisis.”