Home Prices Rise Yet Again, Ending the Year on a Strong Note 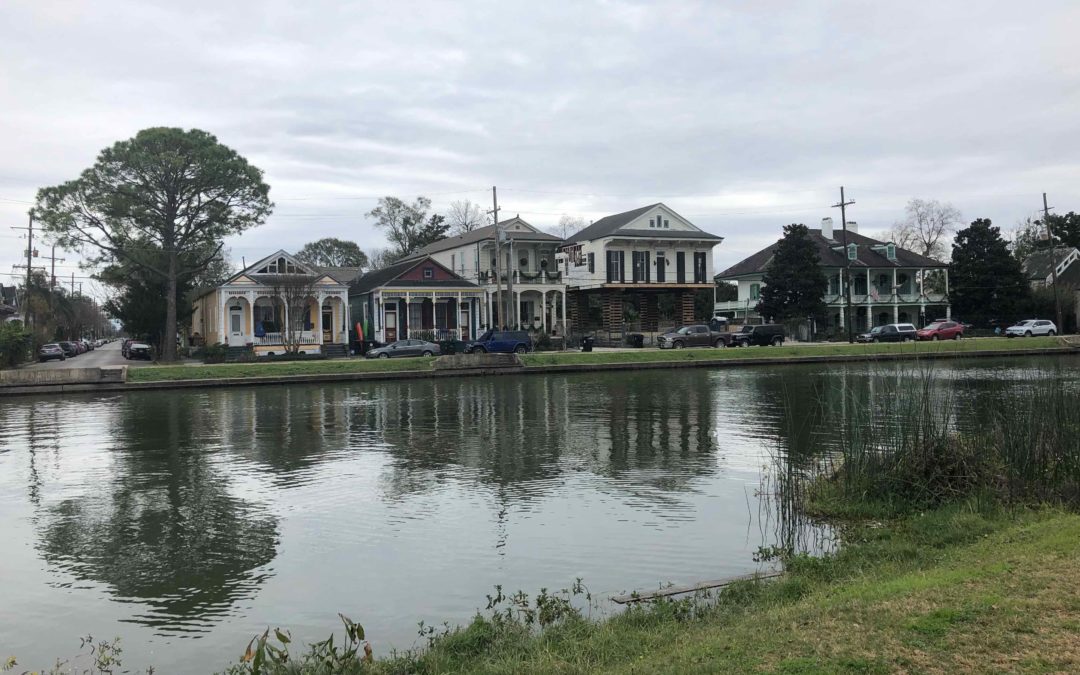 Home prices rose again in December, a sign that the housing market could be a major driver of economic growth in 2020.

The S&P CoreLogic Case-Shiller National Home Price Index rose 3.8% in December from a year ago, up from a 3.5% increase in November, according to data released today. The 10-city composite, which covers home prices in big cities such as New York and Los Angeles, was 2.4%, up from 2.0% in November. The broader 20-city composite was 2.9%, up from 2.5%.

The December gain brings the economy to eight years of continuing growth in housing prices. That growth is a result of low unemployment and high levels of confidence in the economy. Home-price growth is also an important source of wealth for home-owners, and brings on more spending, as well as more home-construction.

The housing market slumped in 2018 and early 2019, dragging down the economy at the same time that manufacturing was struggling due to the trade war. Now, the housing market has begun to strengthen.

“This will be a massive boon for the US economy,” said Troy Ludtka, an economist at Natixis North America LLC. “In 2019 we had growth above 2 percent and that’s without manufacturing or housing. Not only with both of those not contributing to US growth but actively detracting from US growth.”

At the same time, corona virus has led investors to put their money into treasury bonds, driving mortgage rates to an all-time low. That puts more money in consumers’ pockets and drives them to purchase homes. “Low mortgage rates are motivating people to come in. It’s a significant drop in mortgage rates, [and] you may even see them fall further,” Rubeela Farooqi, chief US economist at High Frequency Economics said. “I think the housing sector is going to be supported.”

The report shows that home prices are continuing to rise in the largest cities in the US. Across the country, prices increased 3.5% annually in November and 3.2% in October. The past few months indicate that home price growth is headed steadily upwards.

Phoenix, Charlotte and Tampa had the highest annual gains among the 20 cities surveyed, with year-over-year price increases of 6.5%, 5.3% and 5.2% respectively. The National Index is up 15.2% from its July 2006 peak.

High demand, a tight market and lower mortgage rates all drive home-price growth higher. But wages are not growing as quickly as home prices. That could make home-buying out of reach for more Americans.

Housing inventory is currently very low due to baby boomers holding on to their homes, high demand, and other reasons. Inventory is especially low for more entry-level buyers in the $100,000 to $250,000  range. The supply of homes for sale at that price are down 15% and 6% from over a year ago, respectively. The housing supply has dropped across the country for five months in a row, not just in coastal cities but also in cities like Charlotte and Boise.

Low inventory could be helped by rising numbers of applications for building permits, which mean more homes in the future. “On the positive side the permit numbers have been good so that’s good for homebuilding. So we may not be facing that issue going forward.” Farooqi noted, “I just think that the strength of the housing number has been a positive surprise, and a welcome surprise.”