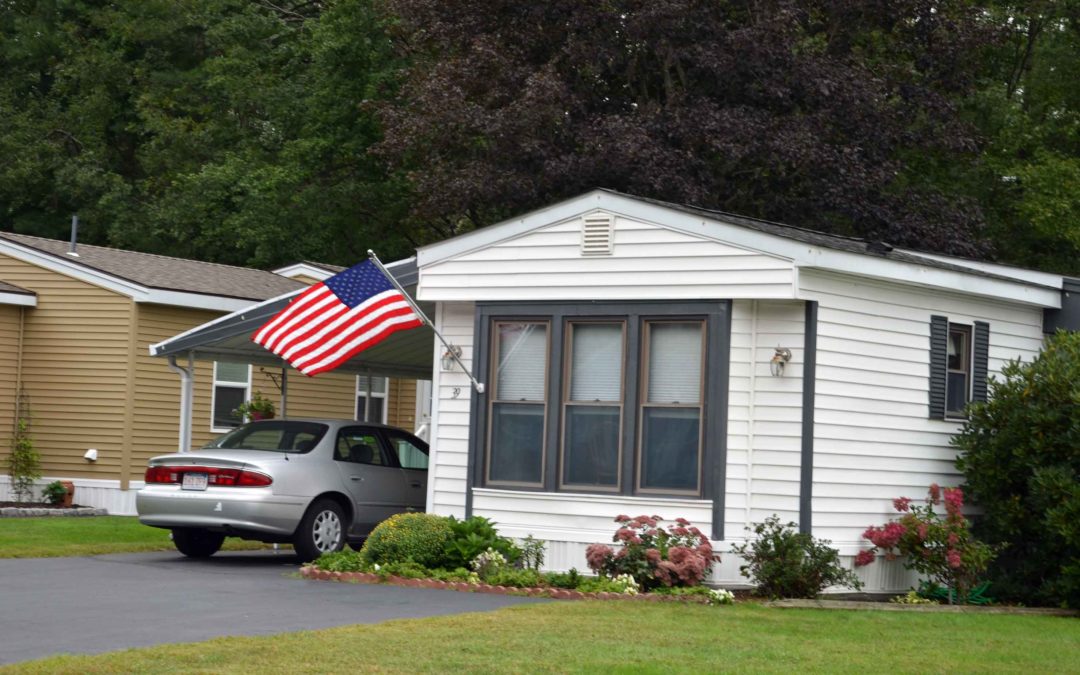 Whenever someone’s birthday is coming up at Meadowbrook Park, the first email announcing a party arrives nearly a month in advance. It lists the time, date and place of the bash, plus the resident’s age (if she’s agreed to share that particular detail). The mobile-home community 30 miles outside of Boston wants to make sure no one’s left out.

The 55-and-older community used the same meticulous planning last fall to organize the purchase of their community from a local owner.

More than 22 million Americans live in mobile homes, according to the Manufactured Housing Institute, an industry group. The factory-made dwellings are considerably cheaper than traditional houses, with monthly rent payments often running hundreds of dollars below area apartments.

But their affordability is wavering. An influx of private equity owners in recent years has driven up the rent residents pay to live in the parks and stripped away control from the largely low- and middle-income residents. In response, a small but growing number of communities are organizing to buy the land beneath their homes, insulating themselves from what they say are sudden, steep rent increases and poor property management.

The mobile home landscape’s uncertain footing comes at a time when most forms of affordable housing have become even harder to find. Just 35 affordable rental homes are available for every 100 households with incomes at or below the federal poverty level, according to the National Low Income Housing Coalition. That’s down from 40 in 2007.

Meadowbrook could have been one of those unaffordable communities. Last summer, its residents got notice the park was up for sale. But with financing from the nonprofit Cooperative Development Institute, residents formed a homeowners’ association and secured a loan to buy the park for $8.25 million.

In the span of five months, the group had gained control of their community. For the next 10 years, site fees from each residence will be used to pay down the loan. Then, the built-up equity will help them refinance the debt at a lower rate.

Around 2% of the nation’s 50,000 mobile home parks are resident-owned. But these types of deals have been on the rise since 2010, according to ROC USA, the main nonprofit that facilitates resident ownership. And the first five months of 2019 have yielded 10 resident purchases, more than half of last year’s total.

Instead of rent hikes over which they have little say, residents who own their communities vote on proposed increases. And there’s no longer the chance that an outside owner will sell the land for redevelopment, effectively evicting its residents.

Meadowbrook’s resident-elected board meets twice a month, voting on everything from garbage collection to playground renovations for the 193-home community.

“If there’s nothing going on and ‘Dancing with the Stars’ isn’t on that night, you’ll have a packed house to talk about septic systems,” said Andy Danforth, who helped facilitate the Meadowbrook deal as manager of cooperative housing programs at the Cooperative Development Institute.

But Meadowbrook is an example of what happens in an ideal situation. For many residents of manufactured housing, buying their community remains out of reach.

“The reality is for low-income communities, unless they have access to specialized financing, it’s virtually impossible,” said Paul Bradley, president of ROC USA.

Every notice of an impending rent increases arrives the same way at Buccaneer Estates in North Fort Myers, Florida –– a single page notice scotch-taped to the front door.

“They don’t like spending money on the postage,” said Margie Mathers, who’s lived in the manufactured housing community for about six-and-a-half years.

She’s talking about Equity LifeStyle Properties, the real estate investment firm that’s upped her rent four times since she and her husband, Will, moved in. 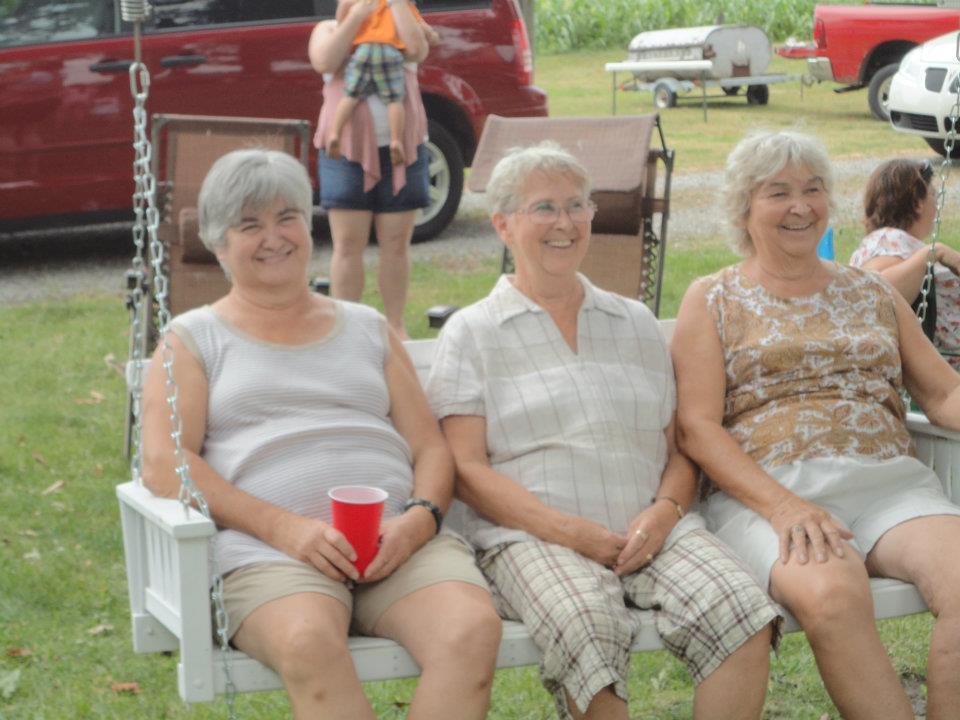 Mathers and her husband spend nearly $800 per month on lot rent and utilities, or 62% of their monthly income. It would be a larger chunk if the 81-year-old didn’t still work part-time as a real estate agent.

She figures their budget can swing two more increases, at most.

“I don’t know where we’re going to go after that,” Mathers said.

Equity LifeStyle said it maintains rent levels that are competitive with the market. Rent increases have averaged 4% annually over the past five years, the company said.

“Rent increases are negotiated with the community homeowners’ association, and the community currently has a three-year lease agreement, giving residents visibility into future rent increases,” said Jennifer Ludovice, a spokeswoman for the company. 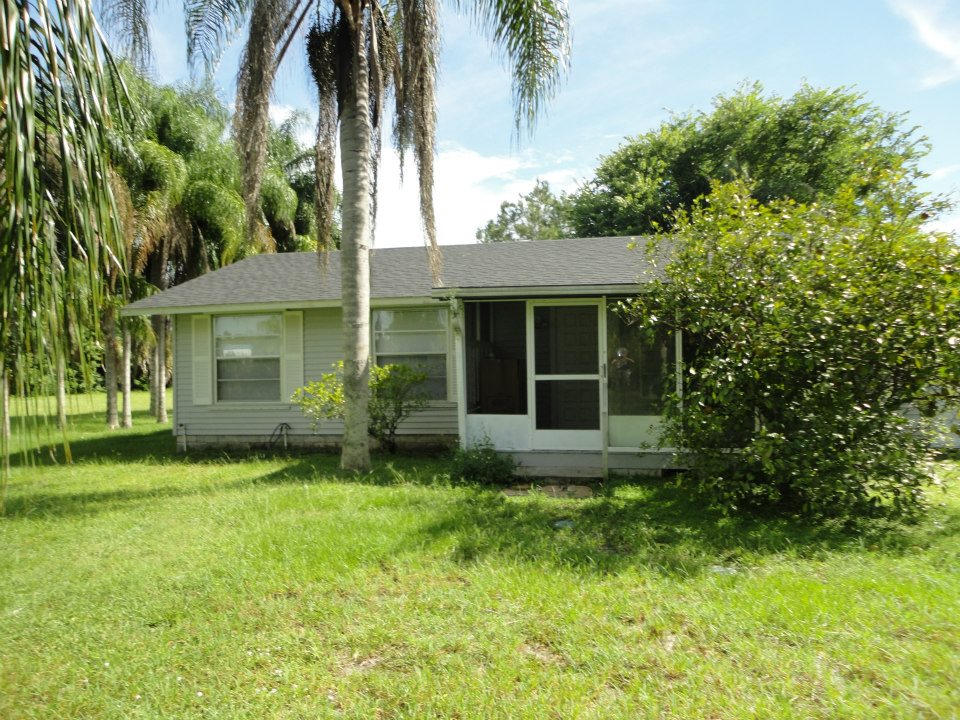 The house where Margie and Will Mathers live in North Fort Myers, Florida. The couple spends over 60% of their monthly budget on lot rent and utilities. Credit: Margie Mathers

Mathers would love to buy the community with her neighbors, but nonprofits like ROC haven’t yet reached the South, the region with the most mobile homes.

And even if they had, it’s likely too late for Mathers and Buccaneer Estates. When a private equity firm buys a park, it’s nearly impossible for residents to get back.

“The big consolidators, when they sell, tend to sell large portfolios to other institutional investors,” said Paul Bradley, president of ROC USA, the main nonprofit that facilitates resident ownership. “That’s all they can imagine doing.”

When Mathers imagined her eighties, she thought she’d be able to fly home to Indiana and visit her grandkids a few times each year. Or maybe even take them on a trip for major birthdays.

“As you get older, you should be able to stay in your home,” she said. “You thought it would be the last place you lived in. But the older you get, it’s harder and harder.”

But there’s reason for cautious optimism.

Fannie Mae highlighted manufactured housing as a key underserved market in a Duty to Serve plan in late 2018, promising renewed attention to issues plaguing the market. Advocates of resident ownership hope this could mean additional financing for communities who want to purchase their parks.

In January 2019, Fannie Mae ironed out a new loan product available to all nine nonprofit partners of ROC USA. It paves the way for lower interest rates when a community’s initial loan is subject to refinancing after 10 years.

“We’d like more to be available when they first purchase,” Bradley of ROC USA said. “But it’s a win for co-ops.”