As the retail apocalypse continues, not all workers will find shelter 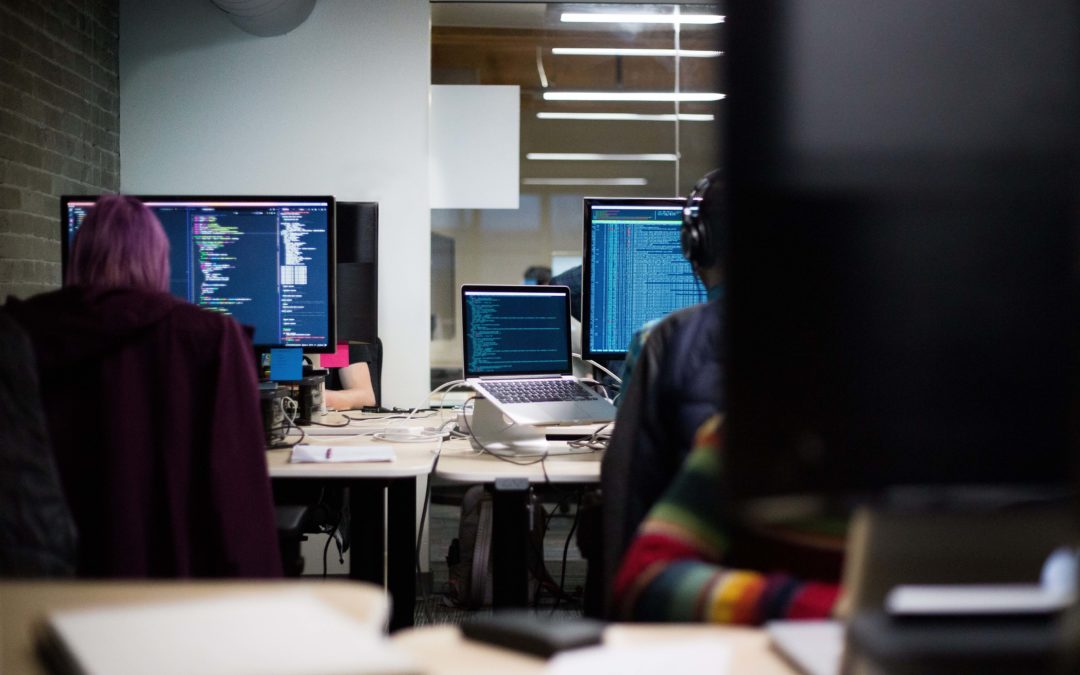 Karina Sanchez, a cashier at a Payless ShoeSource store in midtown Manhattan, is looking forward to her upcoming family vacation, even though next month she will effectively be unemployed.  Payless, like many other retailers this year, is closing all its 2,500, stores effectively terminating 18,000 jobs. But for some of these workers, not all is lost.

“Managers from Macy’s right across the street from the store and even those from Old Navy are coming to us,” Sanchez said when asked about her plans for finding a new job. “Many employees have already found other jobs and left the store.”

The high employee turnover rates and labor market shortages in retail makes it easy for a front-line worker to find work at another retail store. Labor force statistics show that employment of sales floor associates in retail dropped by 1.45 million from 2014 to 2018, whereas jobs in management, business, and financial operations occupations went up by 49,000. While most cashiers and store clerks are finding other retail jobs, the overall labor market is much tighter for more skilled employees working at the headquarters especially if they want to remain in the shrinking retail industry.

“When companies go under completely, people at the headquarters need to find new jobs as well,” said Greg Buzek, founder and president of IHL Group, a research firm for the retail and hospitality industries. “And that often takes longer than the people that are working on the sales floor.”

As the population of working-age individuals with bachelor’s degrees continues to grow in the U.S., laid-off employees in the IT, HR, merchandising and supply chain divisions of retail have to compete with a larger pool of skilled labor to find jobs in the same sector. The share of the working-age population with a college degree is growing continuously at about 2% annually; the share without a bachelor’s degree is shrinking, according to a study by the Conference Board, an independent research association. The growth puts upward pressure on the supply of workers for positions that require higher educational credentials.

Support staff, accountant and manager positions tend to attract workers with college degrees, and a greater supply of those workers is available right now, as their numbers are growing, says Brian Schaitkin, senior economist of the Conference Board.

In addition, in retail these jobs are concentrated in one geographical area. Hence, when a chain decides to either downsize or shut down its operations completely, corporate office workers may have to relocate to find jobs.

People working at the store level often have many more job options, says Buzek. “If they” – meaning headquarters workers – “lose their jobs in Oshkosh, Wis., those kind of jobs may not be available in Oshkosh. They may have to leave there to go somewhere else, to get that job.”

For example, those seeking management specific positions in Houston may join the corporate headquarters of retail companies like Kirkland & Ellis, H-E-B or Francesca. But management workers in cities without a large presence of local private retail employers would have to move.

CVS Health, headquartered in Woonsocket, R.I., recently announced it would close 46 stores. Laid-off headquarters workers there will have neither local job opportunities nor the union support that frontline sales workers enjoy. Most sales jobs are unionized, but professional retail jobs are not.

Unions protect workers under the job retention or survivorship clauses in the contracts. According to the Bureau of Labor Statistics, professional union membership grew to 6.18 million in 2018, an increase of almost 28,000 from 2017. While more and more professional or technical-class employees are unionizing, the group is still far from the full benefits of bargaining rights.

“We don’t represent IT or call-center jobs in retail,” said Chelsea Connor, director of communications at the Retail, Wholesale and Department Store Union. “Those workers, just like anybody else when a store closes, would have to seek other jobs.”

The pressure on a retail worker freshly laid off from financial operations also comes from the changing dynamics of this industry. Along with closings, the drove of mergers and acquisitions has affected these jobs.

“When companies are doing mergers, it is more often the administrative people who suffer,” said Mike Montgomery, senior economist at IHS Markit, another research firm. To increase efficiency, he added, people running the computer centers work for two stores instead of one.

A fluid retail market applies only to front-line workers. Sanchez intends to go looking for a new job when she’s back from a vacation and her odds of landing one are good. In recent months, many retail giants have made strong efforts to attract these laid-off employees. For example, Walmart now offers its employees bonuses for good attendance, and Target recently raised its minimum wage to $13 an hour.

Front-line workers have a lot of choices — “same job, different place,” says Andrew Zatlin, founder of SouthBay Research. But when a mall closes, he adds, the foot traffic goes to nearby stores, and stores like Best Buy need more floor salespeople to manage the additional crowd — not another accountant or marketing representative.

The change in the retail landscape could be highly disruptive for both front-line and back-end workers. But all factors point at back-end office workers being left further behind.