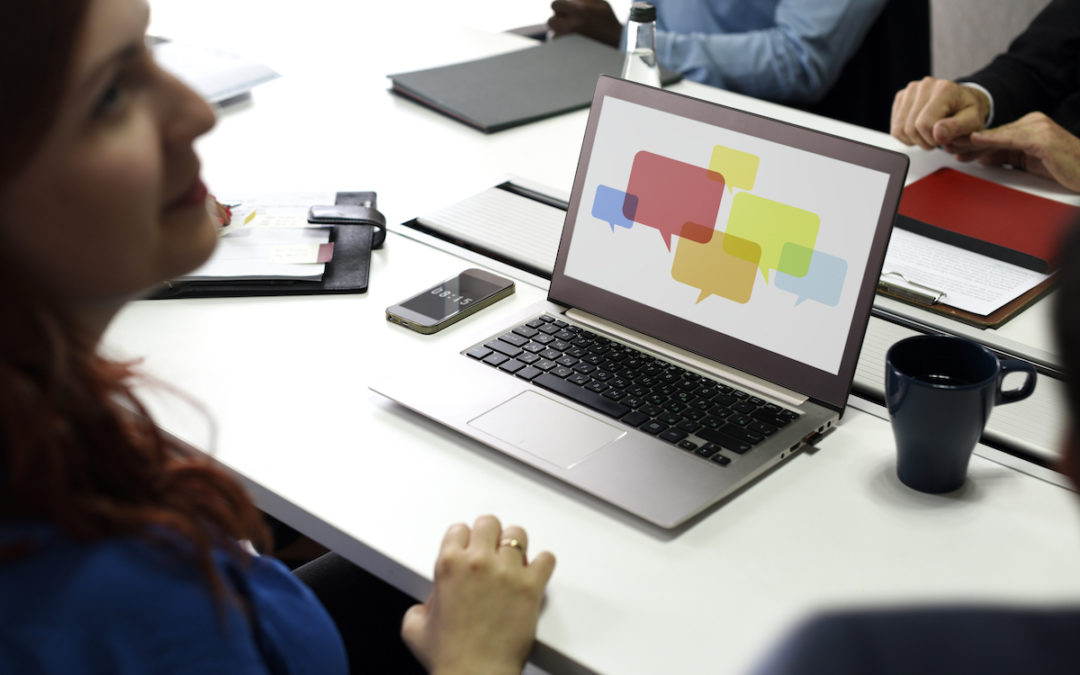 The jobs market soared in April and the unemployment rate fell to its lowest level in 50 years, indicating robust U.S. economic growth and giving President Trump ammunition for the 2020 presidential campaign.

Employers shrugged off months of concerns of a slowing economy by adding 263,000 jobs, well above economists’ expectations, while unemployment rate dropped to 3.6 percent, the Bureau of Labor Statistics (BLS) reported Friday. The March jobs number was revised down by the bureau, but February was revised up to 56,000 jobs from 33,000.

“The economy is continuing to create a large number of jobs which is pretty remarkable this late in the recovery,” said Julia Pollack, labor economist at ZipRecruiter.

The number comes on the heels of the GDP report – a measure of the size of the economy – which reported a much higher than expected 3.2 percent growth in the first quarter of this year.

The surge in hiring was largely boosted by professional business services, healthcare, and construction. The first two sectors have consistently added a vast number of jobs over the last year. And with an aging population, economists expect that healthcare in particular will continue to post strong job growth in the future. Construction, on the other hand, rebounded from its decline in February caused by bad weather and the partial shutdown, adding 33,000 jobs in April.

President Trump was quick to celebrate the jobs report and the historic unemployment rate, which could boost his chances of re-election, on Twitter.

“The national elections do seem to hinge a lot more on the economy’s performance,” said Pollak “It’ll obviously be a strong talking point.”

The fall in unemployment rate, however, isn’t entirely encouraging as it has to do in part with a decline in the number of people looking for work. The labor force participation rate, which is a measure of all people 16 and above that are either working or looking for work, decreased by 0.2 percentage points in April.

“The fall in unemployment rate was on a fall in the labor force, not on a strong jobs growth,” said David Sloan, senior economist at Continuum economics, “It’s a good report but probably not quite as strong as it might have appeared at first glance.”

“The healthcare sector is hot right now,” said Jill Olsen, senior talent acquisition partner at Xelerate, a recruiting agency based in Pennsylvania, who added that accounting and sales sectors have also been hiring a lot. Her company was recently hired by AmeriHealth Caritas Pennsylvania to mass recruit 300 service coordinators over the next three months.

But Olsen said that the tight labor market is making it harder to fill all the jobs available. Pollak agreed and said that companies are offering more incentives to attract workers.

“We’ve seen a huge increase in the number of job postings that explicitly offer on-the-job training, tuition reimbursements, flexible schedules, and all kinds of other enticements,” said Pollak.

The strong jobs growth is however unlikely to make the Federal Reserve increase interest rates as wage growth remains soft. Average hourly earnings increased by 0.2 percent, doing only marginally better than March, making it unlikely that consumers will significantly raise their spending and heat up the economy.

And though President Trump would like the Fed to cut interest rates, the economy hasn’t been slow enough either for them to do so. The Fed confirmed that interest rates would remain unchanged at their policy-setting meeting on Wednesday.

Not all sectors seem to be sharing in the job growth, however. Employment in retail trade, declined for the second straight month in April while the manufacturing sector, whose growth has been at the center of Trump’s election promises, once again posted meager gains. Transportation too saw little change from the previous month.

Alen Dizdarevic, president of Titan Freight Lines, an Illinois-based trucking company said that the industry has been in bad shape this year, likely affected by the Trump administration’s trade tariffs and U.S.-Mexico border tensions.

“People are going out of business left and right,” said Dizdarevic. “We’re on our last leg here.”

Tit-for-tat tariffs on several goods between the U.S. and countries like Mexico, Canada, and China have decreased the demand for freight transportation services. And the re-assigning of border agents to process the large number of immigrants at the U.S.-Mexico border has led to clearance delays for trucks, increasing costs for companies.

“We haven’t made a profit since the end of August,” said Dizdarevic, whose company transports general cargo for businesses in 48 states.

Dizdarevic is still hoping to hire drivers to take on more jobs but he is having trouble finding qualified drivers with good track records. And, he said, it’s better to just let his trucks sit than risk the costs that could come with reckless drivers.