Five things to watch in the most recent home price data 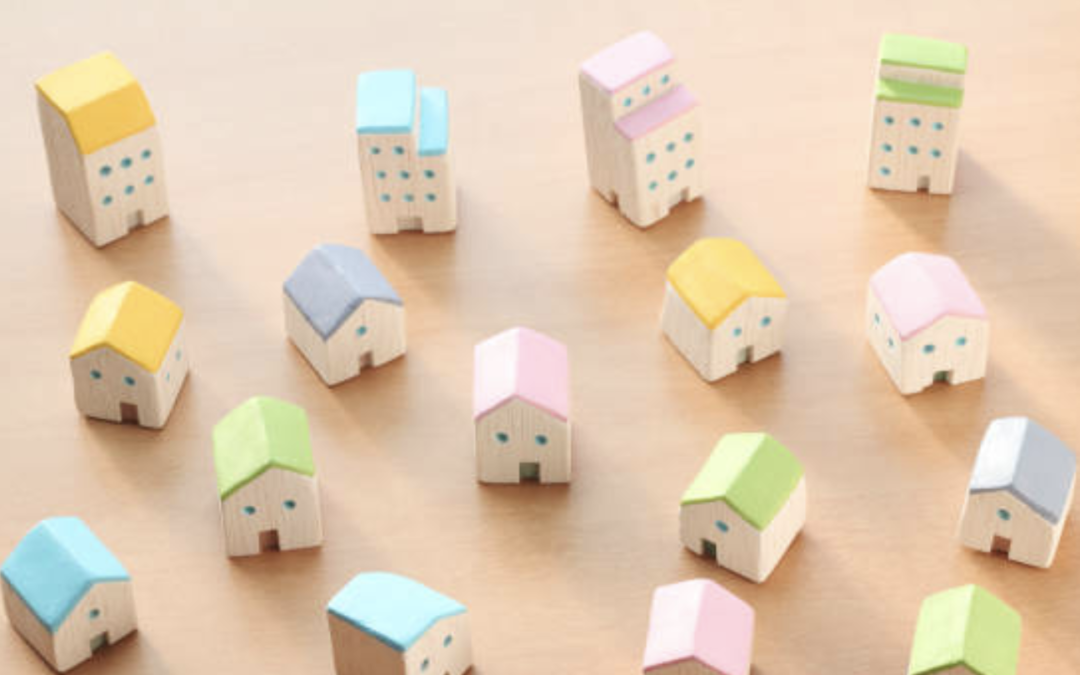 The S&P CoreLogic Case-Shiller National Home Price Index comes out Tuesday. The measure of home prices across 20 major U.S. metros will show whether price growth continued to slow in February.

Here are five things to pay attention to in today’s report:

Price gains slowed for the 10th straight month in January, with the Case-Shiller index up 4.3% in the year-ended January.

Many economists are expecting the slowdown in prices to continue –– it’s just a question of how much.

2. Low levels of inventory across the housing market will keep price growth from plunging.

The number of homes on the market has been steadily climbing over the past few months. But it’s nowhere near the level needed to meet demand.

Homes are most frequently constructed at the high end of the market, meaning families looking for a way into home ownership remain constrained by a lack of supply.

3. Affordability is still an issue.

The share of American families who own their own house dropped in the first quarter of 2019, a sign high prices are still a barrier to families looking for their first home. The home ownership rate had been rising since early 2017.

“The appetite for housing is there, but the lack of appetite for continued rising prices is beginning to outstrip the demand,” said Ward McCarthy, chief financial economist at Jefferies & Company.

4. A break for first-time buyers?

Home prices growth has slowed most quickly in the metro areas that saw the steepest spikes in prices in recent years. And within metros, the deceleration has been the sharpest in lower-priced homes.

“Over the last several years, there were a lot of would-be home buyers competing for the same homes,” Tucker at Zillow said.

But consistent price increases mean many homes near the bottom of a market are no longer low-priced.

5. Lower mortgage rates could pave the way for a strong spring selling season.

The Fed’s stability over the past few months is a positive development for buyers. Mortgage rates have hovered near 4% after spiking to over 5% near the end of 2018.

Sales of existing homes fell more than 4% in March, a sign the full effect of lower rates hasn’t made its way through the market yet. Lower mortgage rates can make buying a home more appealing, even when prices remain relatively high.