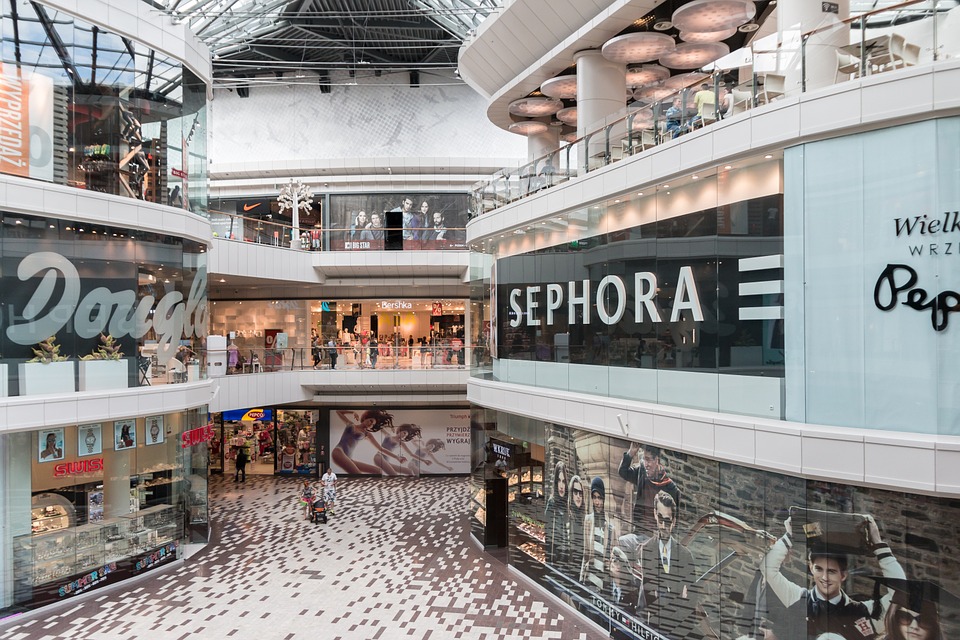 U.S. retail sales rebounded only slightly in January from a disastrous December, signaling that 2019 began with a sharp slowdown of economic growth. Still, the small increase from December supports the Federal Reserve’s decision to halt the incremental interest rate hikes it was implementing to control inflation.

Retail sales increased just 0.2 percent in January, according to a report from the Census Bureau. December’s numbers were revised to show a 1.2 percent decrease, an even greater fall than originally reported. Auto sales drove the overall number down with its 2.4 percent decrease.

While the retails sales remain worrisome, the small increase does support the Federal Reserve’s call to have patience because it shows that consumer spending has not fallen apart, as December’s report indicated. In an interview with 60 Minutes’ Scott Pelley that aired Sunday night, Fed Chairman Jerome Powell said the central bank would be watching Monday’s retail sales report because there is evidence that consumer spending rebounded in January.

“All the fed officials should be very happy or very comfortable with the patience they stated,” Sharif said.

Although Powell likely expected a greater turnaround, the report still shows that sales popped back up.

“This confirms their belief that they should pause here and keep rates at current levels,” said Stan Shipley, strategist at Evercore ISI.

Economists are still looking for reasons to explain the huge drop in December’s retail sales and January’s unimpressive numbers, citing the partial government shutdown and weather as contributors. Shipley said an end to the gains seen from last year’s tax cuts also a factor. The tax cuts spurred a surge in spending that could not be sustained, causing spending to slow.

The drop in auto sales was expected as banks are making auto loans of around 65 months on average. This means people are buying cars over longer periods of time and only heading to the shops when driven by replacement needs. Kevin Cummins, U.S. senior economist at NatWest Markets, said that the partial government shutdown could have also have impacted auto sales, as government workers might have lost the confidence to buy cars.

“The overall mood in January was noticeably down from in December when equity prices really collapsed at year end,” Cummins added.

“January was a little bit slow for us,” said the dealership’s manager Sean Glynn. “I have many friends who run dealerships and they were all saying it was slow for them too.”

Last month’s retail sales numbers were clouded in skepticism as the 1.2 percent drop, a number that has not been so low since September of 2009, came in a report that was delayed a month due to the partial government shutdown. While the Census Bureau attempted to dispel concerns about its accuracy, some economists are still questioning the data, saying that it’s not in line with high wage incomes and healthy consumer confidence.

Despite December’s drop and the only slight uptick in January, retail sales were 2.3 percent above what we saw in January of last year. This, combined with the tight labor market, has economists generally unconcerned.

“We think consumer spending will be fine for the rest of the year,” Shipley said.

While January’s report may have confirmed the Fed’s belief that they should keep rates at current levels, they’ll still have to keep their eyes on retail sales in the coming months.

“The spring season is really going to be much more important… in terms of how the Fed will decide interest rates,” said Scott Brown, chief economist at Raymond James. He added it will be important to consider consumer spending as the Easter sales ramp up.