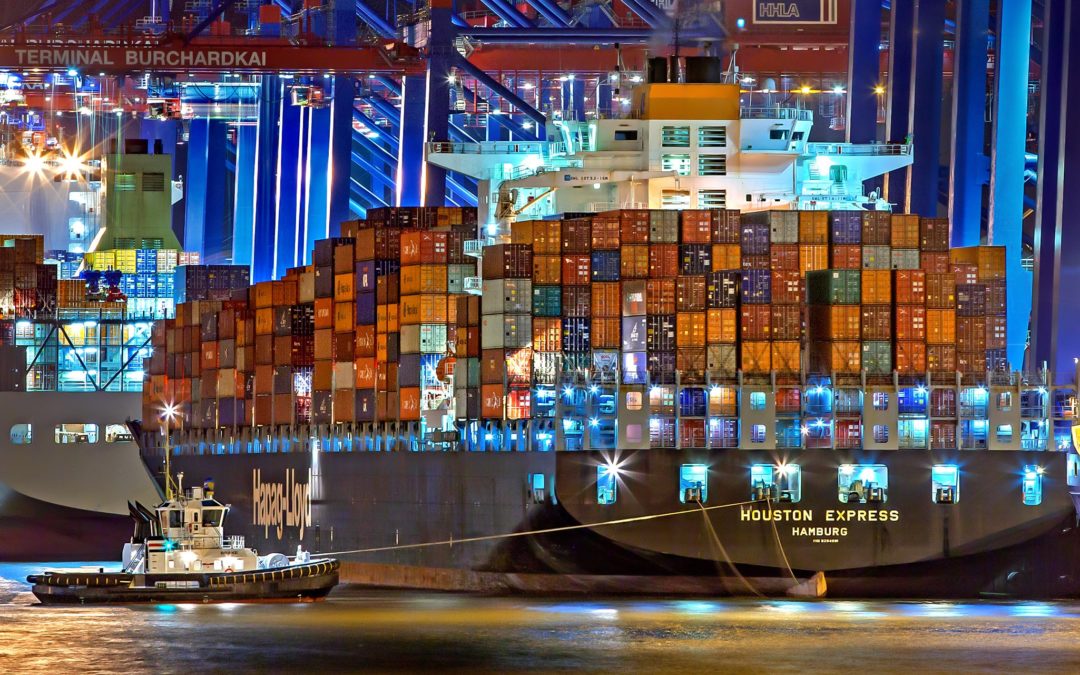 Data from the Commerce Department showed that between 2017 and 2018, the overall deficit grew 13 percent to $621 billion, a decade high. The monthly trade gap in December was $59.8 billion, a 19 percent boost from November that was bigger than what many economists expected.

The trade deficit’s increase is due in part to Trump’s economic policies. Even though Trump’s tariffs were implemented to close the trade gap, they have only widened it. In imposing $250 billion worth of tariffs on Chinese imports, the U.S. started an all-out trade war that expanded its deficit with China. Trump’s tax cuts have also spurred recent economic growth, giving consumers more money to spend on foreign goods, while a strong dollar has made imports cheaper and exports less appealing to international buyers.

“The Trump Administration’s policies in 2018 were going to widen the trade deficit, not narrow it,” said Ryan Sweet, an economist from Moody’s Analytics. “When you cut personal income taxes and corporate taxes, you’re going to get stronger economic activity–particularly on the consumer side.”

Trump’s tariffs slowed China’s already cooling economy and reduced Chinese demand for American goods. With more money in their pockets and a strong dollar pitted against a weak yuan, Americans are buying more Chinese goods like TVs and video games at a cheaper cost.

The tariffs also prompted China to levy $100 billion worth of retaliatory tariffs on the U.S., hurting the agricultural sector. U.S. exports of soybeans, wheat and sorghum to China collectively fell $10 billion in 2018. At the end of last year, the U.S. trade deficit with China stood at a 10-year high of $419 billion.

Imports from China, Mexico and the European Union all increased between 2017 and 2018. With Trump’s fiscal stimulus in the form of tax cuts, more consumers are buying imported goods, which increased by $202.2 billion in 2018. The slowdown of the global economy has made it even cheaper for Americans to purchase imports and harder for foreigners to buy American goods.

But the U.S. was able to increase its crude oil exports, which more than doubled from 2017.

“It looks like we’re racing to becoming a net petroleum exporter,” said Economist Michael Englund of Action Economics, who added that oil has always been an “Achilles heel” for the U.S. in foreign trade.

“With an economy growing pretty quickly, we’re going to import more goods and services, and imports to the U.S. are much larger than exports,” said Sweet. “Any increase in imports is going to dwarf gains in exports–it’s going to widen the deficit.”

Photo by Julius Silver from Pexels