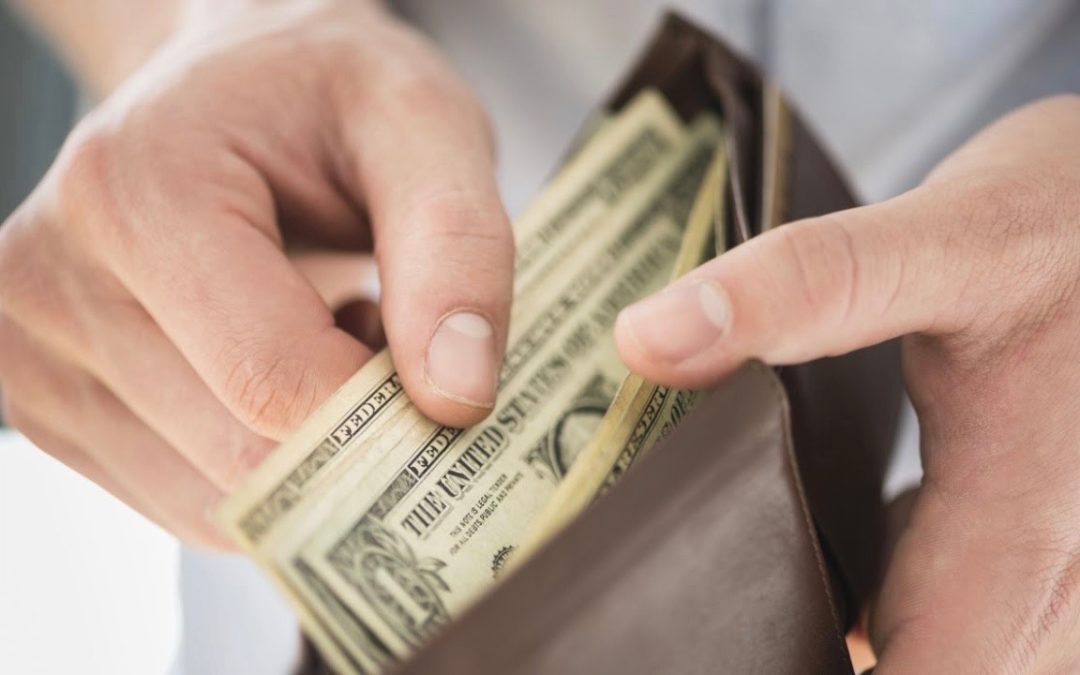 Consumer spending saw its biggest decline in nine years in December and personal income dipped for the first time in three years in January, signaling an economic slowdown going into 2019.

Consumer spending dropped by 0.5 percent during the holiday season in December, the Bureau of Economic Analysis reported Friday.

Personal income, boosted by temporary factors, increased at a higher-than-expected rate of 1 percent in December from the previous month, only to decline by 0.1 percent in January.

Economists were particularly puzzled by the fall in December consumer spending, which came despite growing job numbers and wages, and lower gas prices. But they believe the stock market slump may have hit consumer confidence.

Consumer spending accounts for two-thirds of the country’s economic activity. Its dip during the most important spending season – the holidays – is a sign of a cooling economy.

Thursday’s G.D.P report, which measures the size of the country’s economy, revealed a significant slowdown in economic growth in the last quarter of 2018.

Ryan Sweet, director of real-time economics at Moody’s Analytics said he expects the economy to further lose momentum in the first part of 2019, partly because of the partial government shutdown as well as unseasonal weather.

“Spending is on an unfavorable trajectory heading into this year,” said Sweet, “Certainly, the first quarter is going to be particularly weak.”

However, Sweet said the December spending figures are not a ‘true reflection’ of the economic health of consumers and that the economy will bounce back after the first quarter.

“The tightening labor market will continue to put some upward pressure on wages,” he said, “That’s really going to be important for the consumer for the rest of the year.”

The bureau attributed personal income gains in December to two factors – a one-time special dividend paid by VMware, a subsidiary of Dell Technologies Ltd., and Department of Agriculture subsidies doled out to farmers affected by the trade wars.

But the growth was partly reversed in January when both farm proprietors’ income and personal dividend incomes declined.

However, despite the overall decline in personal income, wages and salaries registered an increase of 0.3 percent in January.

“Wage and salary growth rates continue to grow at a nice pace,” said Russell T. Price, chief economist at Ameriprise Financial, “And that’s really what drives everything for consumers – it drives their spending, it drives their confidence levels.”

January’s spending data, delayed by the partial shutdown, is expected to be released in late March.