Ater months of delay, Personal Income report shows a decrease in spending and growth as we continue into the new year. 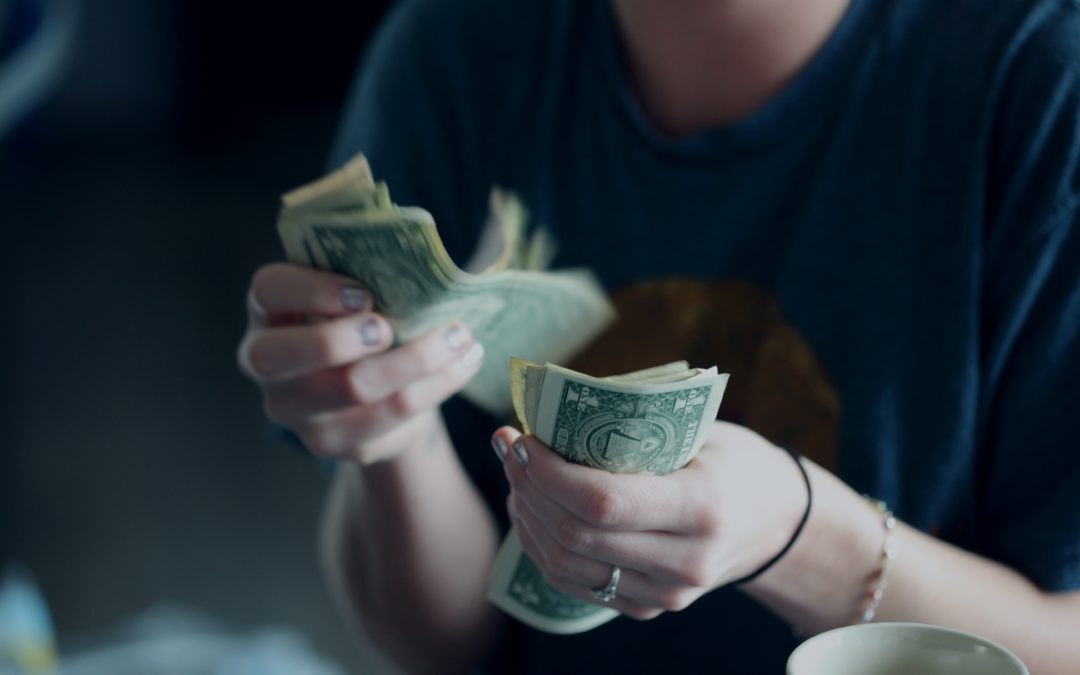 Contradicting economist predictions of a steady increase, the personal income report shows a sharp increase for the month of December, followed by a quick decline in January.

The economic uncertainty of recent months has contributed to a decrease in consumer spending to the lowest point we’ve seen since September 2009. A lengthy government shutdown delayed the release of last months personal income numbers, which is why data for both December and January are in the report.

Some of the January numbers have yet to be released due to the shutdown, such as personal consumption expenditures and real disposable personal income. After having steady increases to end out the year, the January numbers we do have show a potential trend for slow growth to start of 2019.

For the month of December personal Income rose to 1.0 percent, up from 0.4 percent in November. Personal income fell 0.1 percent in the month January.

December’s large increase in personal income is a result of surges in dividend income. “The rich got richer,” said Robert Brusca, chief economist at Fact and Opinion. He said dividend income normally accounts for around seven percent of change in income month to month, but in December its share rose to almost half at around 47 percent.

The personal savings rate increased in December to 7.6 percent, up from 6.1 percent the previous month. January numbers have yet to be released. Economists say the increase is equates to the increase in dividend income, meaning more money going into the savings accounts of wealthier Americans, who tend to spend less.

Another contributor to the December increase was farming proprietors who received government subsidies to make up for loss of money coming from Chinese purchases of agriculture due to volatile trade negotiations.

Although economists expect a lull in personal income and consumer spending in the first quarter, many predict an overall growth of 2.4 percent by the end of the year. This number is a decline from 2018, but is to be expected after dwindling effects of the Trump administration’s tax cuts.

“We’ve been on a sugar high the past year, many recognize that it was a shot arm,” said Ryan Sweet director of real-time economics at Moody’s Analytics. As the economy’s growth slows economists expect us to reach a happy medium where growth allows for good job prospects, but doesn’t create a surge in inflation. The slower growth economists are predicting will allow the country to grow at a more manageable pace.

The government shutdown played a role in the declining January numbers. Consumers have been less reluctant to go out in spend in a time of uncertainty. Retail sales over this time period saw a shocking decrease, leaving many economists to question the numbers reported.

The personal consumer expenditures – the value of goods and services purchased by consumers – saw a decrease of 0.5 percent in December, which is down from an increase of 0.6 percent in November. Disposable personal income – the money left to individuals after taxes have been collected – on the other hand rose 1.1 percent in the month of December, up from a 0.3 percent increase in the previous month. Further showing a trend of consumers saving more and spending less at the end of the fourth quarter.

Russell Price, chief economist at Ameriprise Financial, said that the retail sales numbers don’t make any sense, and reports from individual retailers didn’t support the data in the report. Price blames the government shutdown for the unexpected numbers, claiming the government is “slow in getting up to speed,” and he expects revised retail sales figures to come.