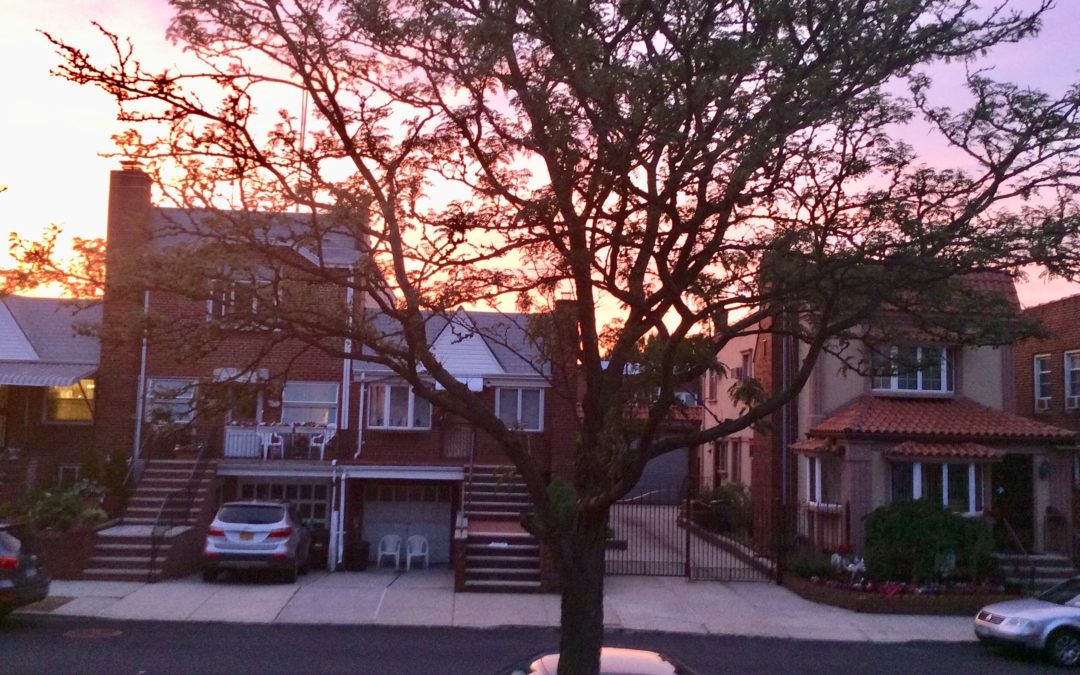 Home prices rose at their slowest rate in four years in 2018, a sign the gap between home prices and inflation is continuing to narrow.

The gradual growth in prices, coupled with lower mortgage rates, could allow more buyers to enter the market in time for the spring buying season. Nine straight months of declining price growth represent a shift to more sustainable levels, pegged by some economists as between 3 and 4 percent.

“[The decline in growth] is more of a reflection of the housing market coming back into normalcy rather than any sort of sign that the housing market’s going to collapse,” said Ralph McLaughlin, deputy chief economist at CoreLogic Inc. “We really haven’t seen home price growth come back to reasonable levels this cycle.”

But prices are still rising near twice the rate of income and inflation, creating affordability issues across the market. And the number of homes on the market is historically low, a formidable hurdle for buyers hoping to get a good deal. Prices tend to rise when supply outpaces demand.

Inventories had increased modestly in the run-up to December, joining forces with rising mortgage rates to take some pressure off prices. But additional construction, especially at the lower end of the market, is needed to for home-buying to become feasible for more people.

The number of new homes started in December fell to their lowest level in two years, shutdown-delayed data showed Tuesday. But building permits rose more than expected, meaning construction might be off to a quick start in 2019, said Thomas Simons, a senior economist at Jefferies & Company.

West Coast housing markets led the cooling trend, with price growth in San Francisco up 3.6  percent year-over-year in December, compared to 5.6 percent in November. San Diego prices rose just 2.3 percent, below the national average and down from 3.3 percent percent a month earlier.