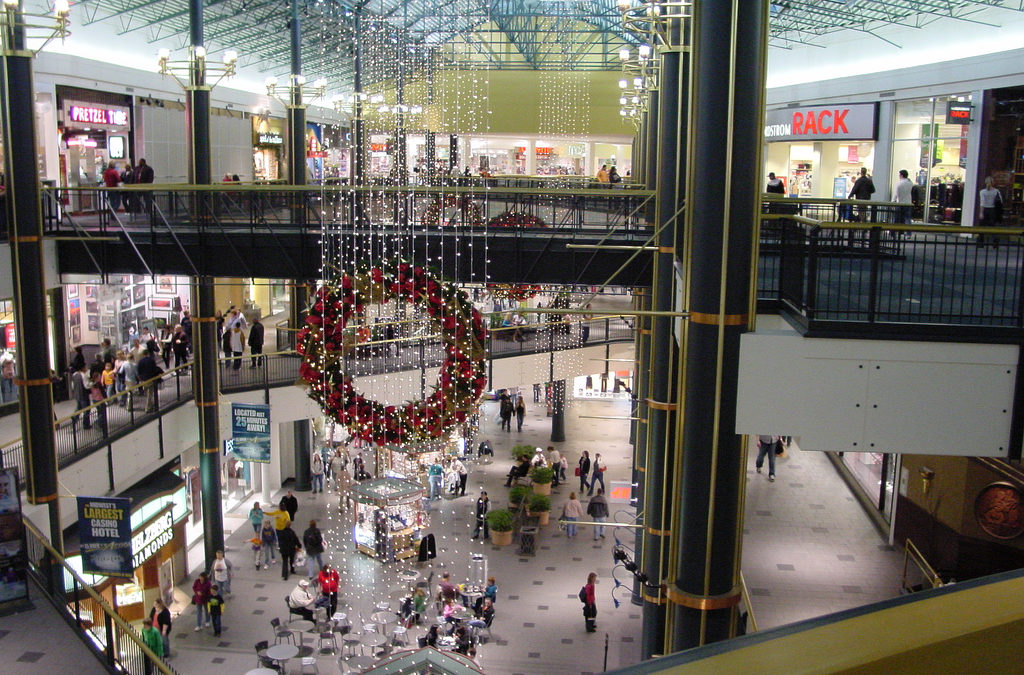 Sales fell by 1.2 percent in the final month of the year, closing out the holiday season on a weak note for retailers, the Commerce Department said on Feb. 14. There was a downward revision to data for November showing retail sales edged up by 0.1 percent instead of 0.2 percent for the month as previously reported. Summing up 2018, sales were up 5 percent over 2017.

The drop surprised many economists because it happened in December, the most important month for retail sales. Plummeting gas prices, volatile stock market and global tensions around trade were few things listed bY economists as causes underlying the negative numbers.

“Worries about trade are affecting businesses and consumer confidence,” said Jim O’Sullivan, chief U.S. economist of High Frequency Economics. “But why would it give such an exaggerated number is not clear.”

Nonstore retailers—which include e-commerce shopping—saw a shocking decline of 3.9 percent in sales, the biggest since November 2008.

The signs of bad online retail health came as a surprise due to its contrast with the sales figures reported by various retailers earlier.

Some economists were skeptical of the report, suggesting that the shutdown or other factors might have interfered with data collection. Andrew Zatlin, founder of SouthBay Research, dismissed the numbers outright calling them a ‘result of a hasty job.’

“Nonstore retail sales have increased almost every month since 2014,” said Zatlin. “The sudden drop this month makes no sense, there have to be mistakes in the data.”

The Census Bureau, however, said the lapse in federal funding did not impact the accuracy of the report.

While the shutdown might have affected the process of data collection, it didn’t cause the big drop in spending.

The shutdown began late in the month of December and since it wasn’t expected it cannot have an enormous impact on the pre-holiday sales, says Ryan Sweet, head of monetary policy research at Moody’s Analytics.

All major categories except motor vehicles and building materials posted a decline for the end of the year. The department stores sales recorded a 3.3 percent decline.

While decline in online retail sales remain unexplained, slump in offline merchandise sales did not raise any questions. Christmas this season has not been merry for Macy’s and Victoria’s Secret with both retailers previously reporting a downtick in sales during the holiday period.

The consumers however are not walking away. According to Sweet, the January sales will see an increase even though the numbers won’t slide back considerably.

No date for the January retail sales report has been set as of yet.