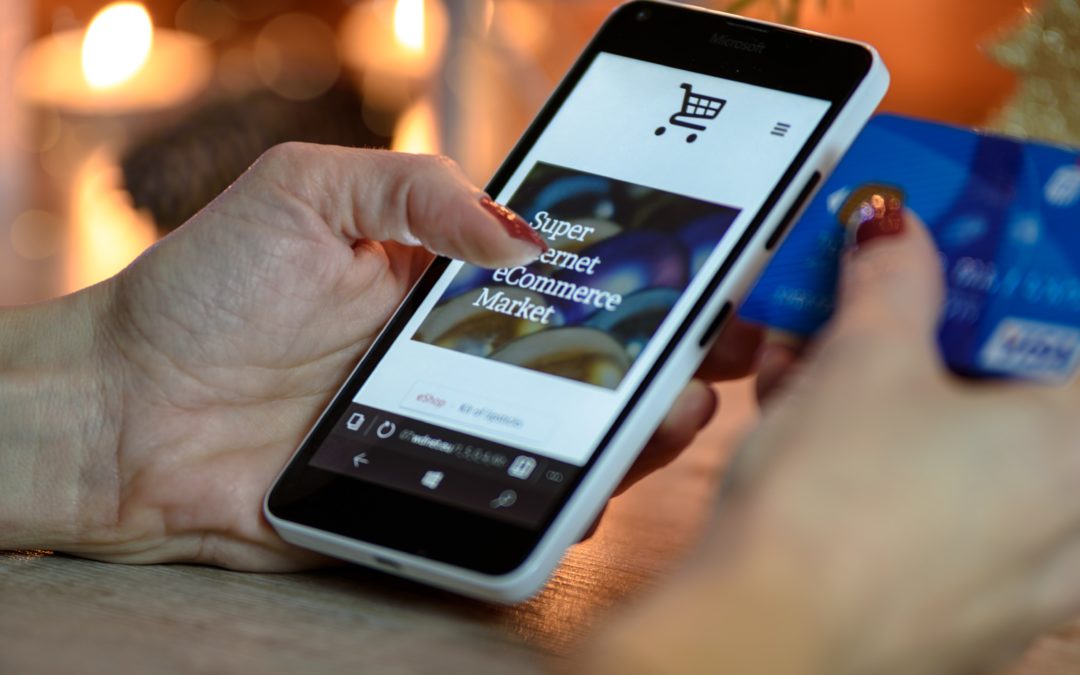 Rex Bledsoe, 61, first heard about the U.S. tariffs on Chinese goods on a tour bus in Bogotá, Colombia. He was heading back to his hotel from a state-sponsored trade show for textiles, when another passenger shared the news to the suppliers and buyers on the bus.

“Everyone sitting on that bus was involved in international trade,” said Bledsoe. “The moment we heard the newswire being read, it could impact everyone involved.”

Bledsoe, who runs an outdoor apparel e-commerce company called Aqua Design, sources all his apparel products from China, and has visited the country six times. But rising labor costs and high import duties have him thinking about other options, such as Colombia. Now, increasing trade tensions with China could accelerate that shift.

“It was kind of like, how ironic that you hear this news about additional tariffs when you’re seeking out new sourcing,” said Bledsoe, who is in early discussions with one of the apparel and textile factories he visited in Colombia.

In April, President Donald Trump announced tariffs on 1,300 Chinese goods, sparking retaliatory tariffs from China and increased fears of a trade war. While the initial round of tariffs does not target consumer goods, it’s uncertain whether that will remain the case with any additional proposals.

Trump, who has maintained a hardline protectionist stance since his election, believes that imposing tariffs on goods will reduce the running trade deficit the U.S. has with China. The U.S. trade deficit with China increased $28.2 billion to $375.2 billion in 2017.

However, while most economists agree the increasing deficit should be addressed, they believe that tariffs are a poor method in doing so, because they disrupt supply chains and reallocate resources inefficiently. And current tariff proposals do not get to the heart of the U.S. trade deficit with China, which is imports of consumer goods.

Even without the tariff proposals, China has become a less attractive place for sourcing. As the country becomes more sophisticated, with an advanced economy and a rising middle class, costs for labor in the manufacturing sector have gone up. The minimum monthly wage reached an all-time high of $382.15 in 2018.

“A lot of those people are moving to cities, so they don’t want to do it anymore,” said Steve Chou, an e-commerce expert who runs the online seller community, My Wife Quit Her Job.

Chou, who also sells wedding linens online with his wife, has been looking to diversify their sourcing ever since Trump’s election. While he does not think the tariffs will target his products, he has been looking at the United States and Europe for different options.

“They’re pricier, but they’re not in Trump’s crosshairs either,” said Chou.

Aqua Design was first acquired by a manufacturing company for fly fishing goods in 1996. However, with increased manufacturing costs and competition in fly fishing, the company decided to migrate to outdoor apparel in July 2000. It eliminated domestic manufacturing and started sourcing all its products, —swimsuits, face masks, leggings, —from factories in China.

As it switched over more and more to an online only business, Aqua Design streamlined its operations process as well. It sold its office building, transferred order fulfillment to a third party, and reduced its staff of a dozen employees to two. It became a strictly e-commerce business in 2016.

That mirrors a similar pattern in the U.S. and in other countries worldwide, where e-commerce sales are capturing more and more of retail sales. That share increased to 9.1 percent in 2017 from 4.2 percent in 2010.

“If you’re an online only seller, you tend to have less overhead, less costs, your staff is leaner,” said Youderian. “Anytime, you have tariffs get slapped on something, say, bags, I can either eat that in the margin or pass that onto the consumer or a combination of both. It will hurt an online only seller a little bit less.”

Bledsoe, however, said that it’s not likely he can pass any additional costs to the consumer, because his products are already priced at a high end. At the same time, Aqua Design, which nets about 15 to 20 percent in profits each year, already pays an average duty of 20 to 30 percent on the Chinese goods Bledsoe imports.

“We’re already paying a tariff,” Bledsoe said. “The way I’d like to say it is additional tariffs are being considered.”

Any additional tariffs would have to be absorbed in the margins, which means Bledsoe might not be able to invest back in his business as much as he’d like.

So, when Bledsoe saw that he could source his products from Colombia, he jumped at the chance. Sourcing his garments from Colombia versus China means that Bledsoe would not have to pay any import duties. Colombia is one of 20 countries with which the U.S. has a free trade agreement.

“If China moves away from being a major exporter of cheap products, I think multiple other developing countries will benefit,” said Sloan.

While Colombia is far from a developing country, sourcing from there means Bledsoe could work with factories that operate in a similar time zone as he does in Idaho, where he is based. Sourcing from factories there is more expensive, but Colombian factories have lower minimums than Chinese factories, which means Aqua Design can offer a wider variety of garments.

When he traveled to Bogotá in March, Bledsoe was impressed with the management in the apparel factories he found there. One factory he visited even had a preschool on the premises for its employees, mostly women in their 30s and 40s. “It was good to see,” Bledsoe said.