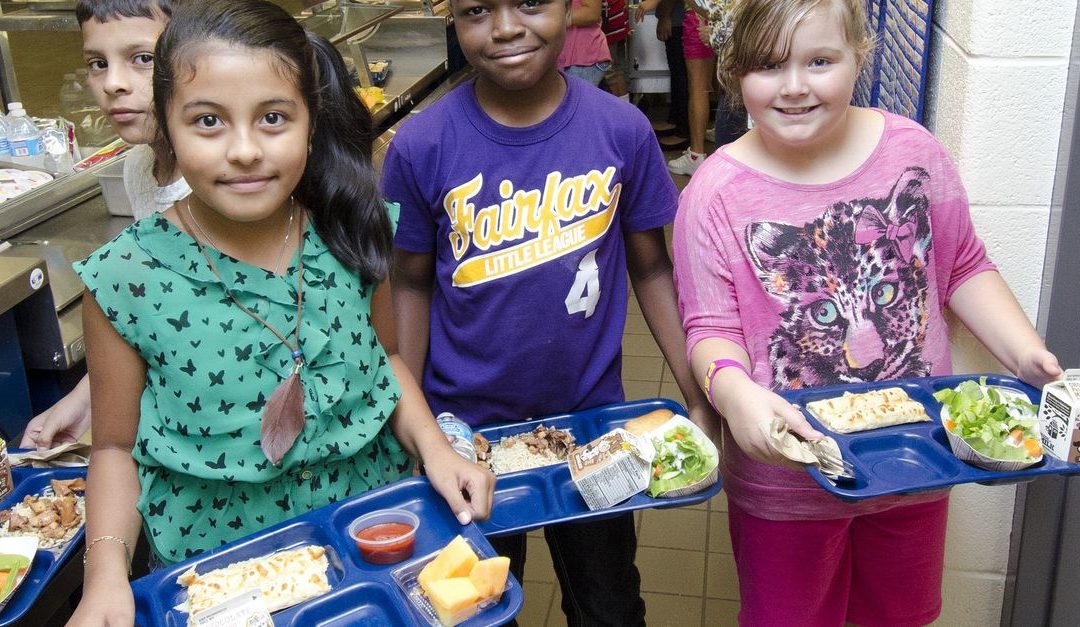 A few years ago, Arlene Nieves, 34, was struggling to get by as the single mother of three young sons. Over half of the $300 a week she made working at Publix, a supermarket chain in Sarasota, Florida, went to paying for childcare. She received food stamps but still struggled to make ends meet.

“Sometimes I would break down and cry and say I can’t do this,” Nieves said. But you “wake up in the morning and look at your kids and that’s why you do it.”

Republicans have passed sweeping tax code changes and issued an executive order aiming to help working families with children. But neither will help Nieves or her family because they fall below the middle class, where most of the GOP’s plans are focused.

In 2016, 21.2 percent of children under 18 in the United States lived near or below the poverty level – more than twice the 9.3 percent of seniors in poverty. Instead of expanding the federal safety net, which is responsible for pulling millions of children out of poverty, President Trump is working to dismantle it.

President Trump’s policies to drive economic mobility aim to increase work regulations for the federal safety net and decrease welfare programs which Republicans see as free handouts that take away the incentive to work. In addition, the reworking of the tax code will give very little aid to families with the lowest incomes and instead give more money back to the middle class.

“I feel like it’s a time warp and we’re talking like it’s 1995, when in fact people on the safety net are working more,” said Diane Whitmore Schanzenbach, director of the Institute for Policy Research and a Professor at Northwestern University. “We are going to do damage to children in these households.”

Government spending on children has been lower than spending on seniors since the 1980s, the main reason that more children live in poverty than seniors. In that time, there has also been a shift in the kind of spending the government allows- assistance programs to families who are out of work have shrunk, while aid to working families has been expanded.

Today, a majority of safety net spending for children goes to help families with income through Medicaid, the earned income tax credit, child tax credit and the dependent exemption. Those with the lowest incomes are given very little help at all.

The Tax Cuts and Jobs Act of 2017 expanded the child tax credit but did so to make up for the loss of the personal exemption, which helped low and middle-income families keep a portion of their income tax free. The expansion doubled the income caps for who would claim the credit and the amount of credit from $1,000 to $2,000 per child.

Only $1,400 of the credit is refundable, and the portion that families can get back from that amount is calculated based on income- 15 cents for every dollar earned after $2,500. If a family makes less than that amount, they are not eligible for the credit.

In addition, the child tax credit is not indexed to grow with inflation and so will become less valuable over time. The tax cut also slowed the growth of the earned income tax credit, the other main tax credit that helps low-income families.

The money that families get back at the end of the year from these credits is very important.

“This lifts more families out of poverty than any other program outside of social security,” said Maag. “For a low to middle income family, a tax refund might make up 25% of their annual income.”

This is the case for single mom Ashley Pirone, 30. She works as a waitress at the Rocky Hill Inn in Rocky Hill, New Jersey. She makes $2.15 an hour plus tips, which she says usually ends up being about $27,000 annually.

Pirone said she gets about $10,000 back in tax refunds each year, over a third of her income. The money gives Pirone and her three sons ages six, 11 and 13 some financial stability. She uses the money to pay her car insurance, by her son’s new clothes and enroll them in baseball, basketball and football for the year.

“It’s upside down. It doesn’t benefit the people who need it the most,” said Joanna Ain, senior policy manager at Prosperity Now, adding that the lowest income families who get the refund will only see an increase of $75 dollars or less from the previous year.

In addition, the current administration is trying to make work rules even stricter for safety net programs so that they are not seen as an alternative to work. The executive order to reduce child poverty signed by President Trump on April 10, 2018 moves to increase work requirements, saying that the federal government should decrease welfare and provide opportunities for work to move ‘people into the workforce and out of poverty.’

In a talk at the Brookings Institute about a universal child allowance to reduce child poverty, Robert Doar, the Morgridge Fellow in Poverty Studies at the American Enterprise Institute argued that welfare programs need to actively help the poor find jobs.

“For low skilled parents to escape poverty, you need both earnings and support,” Doar said. “and I think the balance has tilted too much away from work.”

But families that work need more help. Even families that combine work and federal aid are struggling, as slow wage growth has increased the number of parents that work full time but can’t always cover basic expenses.

“Kids are staying poor even if their families are working,” said Ken Taylor, executive director of Kids Forward Wisconsin. “The big missing piece is the jobs that are coming back are not family supporting jobs.”

If the government were to invest in public sector jobs or training programs to help parents get better jobs, their policies would make more sense. But there is little evidence that this will happen, according to Whitmore Schanzenbach.

For kids that live in the poorest families, regardless of if their parents are working or not, there is even less help. If parents aren’t working, they do not qualify for many of the work-constrained benefits. If they are working but making very little, they might not be eligible for the tax credits and refunds.

If the tax code allowed families to count all of their earnings towards the credit, not just income over $2,500, “those benefits would be so tightly focused on the lowest income families,” said Maag.

Living in poverty has a lasting impact on children. Children in low-income families and those living below the poverty level have a harder time accessing healthy food, are more likely to become homeless and often do worse in school.

They are also more likely to grow up to be poor themselves, which adds to the growing inequality in the United States.

“Child poverty is not inevitable, it’s not like the weather that you can’t influence or control,” said Taylor. “This is man-made.”