Five Things to Watch in this Month’s Personal Income Report: 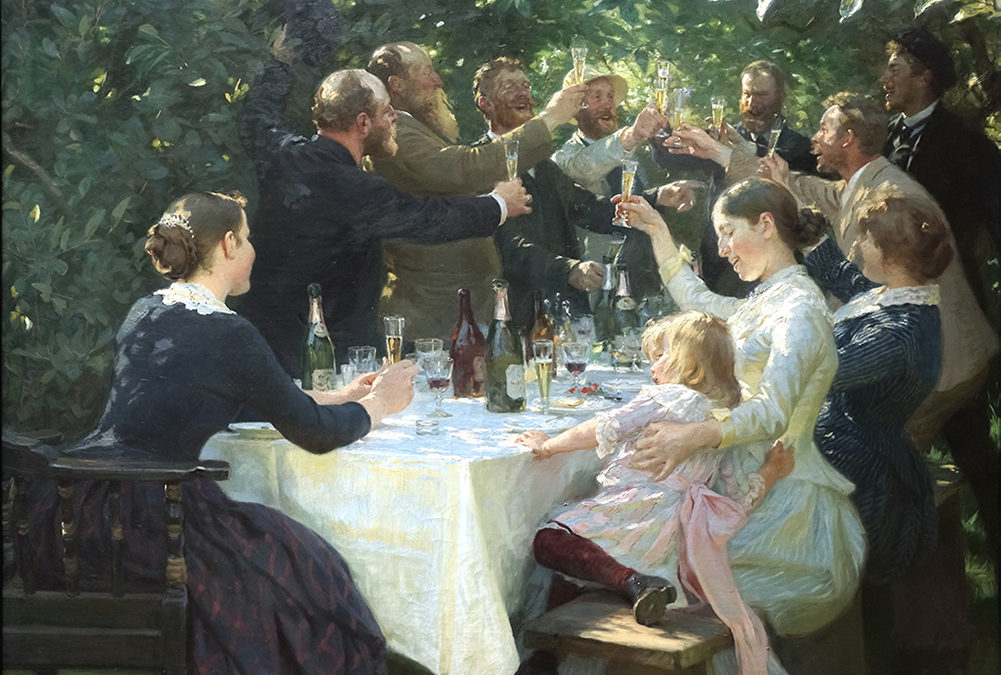 The Bureau of Economic Analysis will release its personal income report Monday, following the release of a payroll report that showed little change from the previous month.

The median economist estimate for personal income is an increase 0.38% for March, growing at approximately the same rate as February. With personal income looking generally stable, several key factors will likely change the course of consumer spending.

Here are five things to watch for in Monday’s report.

Bonuses will continue to roll in. Though the payroll report is usually an accurate predictor of increases in personal income, it doesn’t factor in one-off bonuses.

A number of companies promised their employees one-time pay outs in response to the Republicans’ tax cut back in January. Many are still trickling into employee bank accounts. Economists expect these bonuses to provide a boost to consumer savings in March.

The Internal Revenue Service announced at the end of February that tax refunds for taxpayers who claimed the Earned Income Tax Credit and the Additional Child Tax Credit would be released in March.

Economists suspected that the delay of these tax refunds explained part of February’s pause in consumer spending. “Basically, refunds got delayed pretty dramatically to the very end of February. So that was essentially a hit to disposable income,” said Mike Englund, chief economist for Action Economics. Englund expects this expects that the tax refunds will spur consumer spending from March to May.

In February, many consumers were still trying to figure out how the tax cuts are going to affect their income. Due in part to this uncertainty, retail sales declined for third straight month in row in February. In March, retail sales rebounded. Auto sales were especially strong, jumping 2%, the greatest increase in six months.

The robust retail sales predict a corresponding boost in the rate of consumer spending. “We’ve seen some of that stabilization in terms of sales. So we should see that start to ramp back up. As people actually see the incomes, they’ll start to spend,” said Bricklin Dwyer, senior economist at BNP Paribas.

While University of Michigan’s consumer sentiment survey showed that feelings generally improved from February to March, the topic of trade tariffs generated negative balance of opinion. Fear about negative effects of the Trump administration’s China tariffs could weigh against consumer spending.

“According the sentiment surveys, the biggest thing that seems to be holding back spending is the trade stuff,” said Dwyer. On the whole though, the fears over trade tariffs were offset by consumers confidence in the benefits of tax reform legislation.

Spring is coming. In March, consumers are getting out to spend money in the service sector eating and drinking with friends. Michael Englund said that it’s possible that lull consumer spending on retail goods in January and February will be made up in service spending.