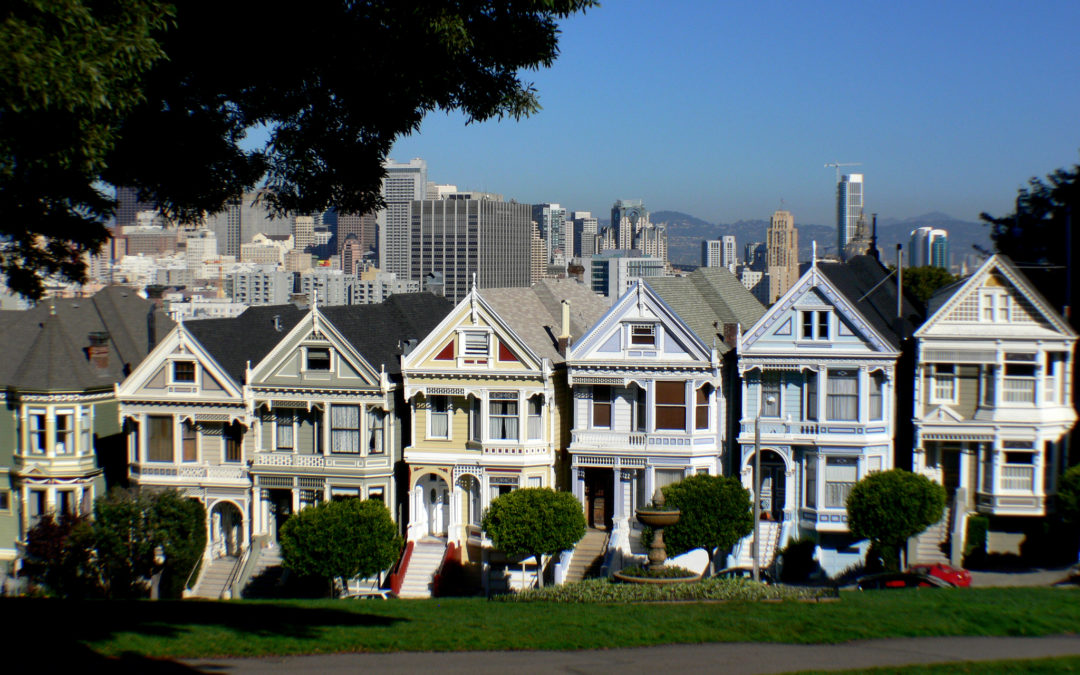 Standard & Poors will release its Case-Shiller indices on Tuesday, which measure prices for existing single-family homes.

The median economist estimate suggests a substantial 6.35 percent increase in home prices since last year on the 20-City Index, which highlights home prices in 20 major U.S. cities. Case-Shiller data lags by two months, so the report will show a snapshot of February’s housing market.

For homeowners, the report will likely be a sign that their net worth is increasing. But it may paint a bleak picture for buyers on a budget — especially in major cities.

Here are five things to watch for in Tuesday’s report.

Home prices have been increasing by more than three times the rate of inflation — just under two percent — since late 2016.

That’s good for homeowners. Rising home prices are a sign that they’re regaining equity they lost during the Recession. “If you’ve been a homeowner during this period, you’re sitting on a lot of capital gains on the price of your home,” said Bob Brusca, president of Fact & Opinion Economics.

But it makes buying a home less affordable for prospective buyers. Home prices are growing, but wage and personal income gains haven’t kept up. If mortgage rates go up, it could put even more pressure on buyers.

The housing market has become so competitive — especially in major cities — that it discourages homeowners from selling. That has made the few available homes on the market even more valuable. 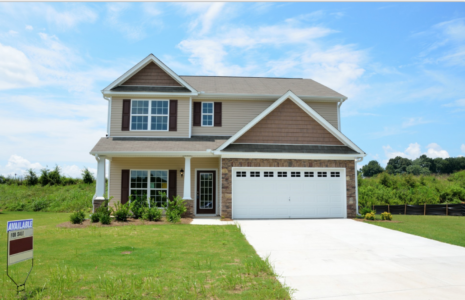 “Supply is constrained by building codes in cities,” said Peter Morici, professor emeritus of international business and economics at the University of Maryland. “The cost of putting up housing is higher. At the same time, young people seem to be inclined to move towards cities.”

While rising home prices are good for homeowners, it has also helped to push prospective home buyers out of the market. “The reality is, there just isn’t enough supply.” Morici said.

In Tuesday’s report, there probably won’t be major gains in northeast cities such as New York and Boston, or in San Francisco. These cities have become so expensive as it is, that few people can afford to compete for them. 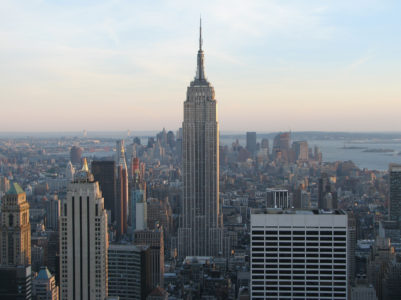 “I’d be surprised if you saw in major metropolitan areas that there’s a meaningful upshot. I think you’re going to see some plateauing,” said Jack Manley, an analyst on the J.P. Morgan Global Market Insights Team. “It would be hard for prices to move much higher.”

In the future, more affordable areas surrounding major cities may see a boom.

“You’ve seen so much upward movement,” Manley said, “that people are looking outside of the major areas, looking into the periphery. We’re looking at places that haven’t been built up yet, and that’s something we’re starting to see happen.”

The Federal Reserve increases interest rates to reduce inflation, or the threat of it. When it does that, “mortgage rates are dragged along with other rates in the economy,” said Brusca, of Fact & Opinion Economics.

The Federal Reserve plans to raise interest rates three times this year, so the impact of interest rates is on the horizon. But since those didn’t happen in February, it’s unlikely that higher mortgage rates will play a significant role in tomorrow’s report.

The Tax Cuts and Jobs Act of 2017, which went into effect on Jan. 1, reduced property tax incentives for homeowners. In the future, this might discourage people from buying homes, which could lead to less overall demand for homes. That would prompt home prices to lower. But it’s too soon to see that in tomorrow’s report. 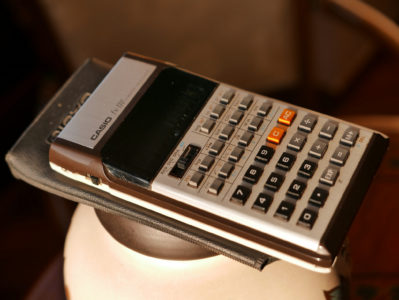 “I would guess that February’s Case Shiller data isn’t going to be meaningfully impacted by tax reform unless people know it’s coming, so they’re more willing to spend,” said Manley, of the J.P. Morgan Global Insights Team. “In terms of money in people’s wallets, I’d be really surprised if it starts to show up.”