Five Things to Watch in the February 2018 Case-Shiller Report 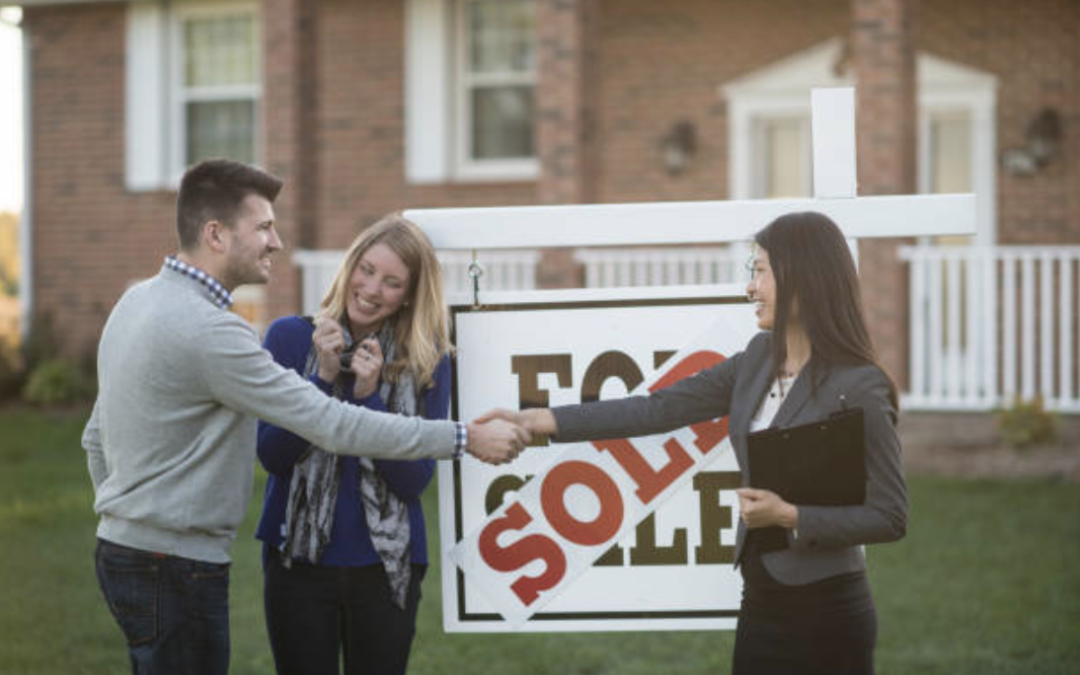 Tuesday’s Case-Shiller Indices report will focus on home prices for February 2018. Economists echo that prices will remain in the 6 percent growth rate, though estimates range from 6.1 percent, a .03 percent point drop from January 2018, to 6.5 percent, particularly in major markets like New York, Los Angeles, and Seattle.

“Housing has been on a very broad recovery from a very deep low in 2007 to 2009,” noted chief economist at Action Economics LLC, Dr. Michael Englund.

United States house prices ran high toward end of 2017 and remained so in the January 2018 report last month, particularly in the West Coast cities of Seattle, Las Vegas and San Francisco.

Last month’s report kept Seattle on top with the highest year-over-year gain among the 20- City indices with a 12.9 percent increase. “It is a special case. Amazon moved there and the Seattle market has gotten very hot, but one of the reasons [Amazon] is looking for second headquarters is because it can’t keep expanding in Seattle; it’s running out of space,” opined Fact and Opinion chief economist Robert Brusca.

Dr. Englund agreed that the usual skewing to the west will continue for February, but added that cities that saw disasters early in 2018, like the California fires, could see housing transactions affected as a result.

Although some existing homeowners fear they will be suffer consequences in mortgage interest deductions brought on by President Donald Trump’s tax reform, “The number of homes adversely affected by [the new tax law] will be quite small,” said Dr. Englund.

He suggested the dominant effect of the tax law for the large majority of homeowners will result in raised incomes, wealth, and stock prices. “For most homeowners, the mechanisms around the tax law change will be positive, but if you are one of the people that max out all of the adverse effects of the mortgage deduction change, you could be worse off,” said Dr. Englund, speaking on people’s whose home exceeds a mortgage of $750,000.

According to Brusca, cities outside of the 20-City composite of “hot markets” could still be affected by the new tax law, especially in in high income states where taxes are high. Brusca said, “New Jersey, for example, has very high tax. It’s not just New York, it’s not just California,” and said rising interest rates and mortgages will continue to make home affordability hard to access.

Data for the week ahead from Bank of America and Merrill Lynch highlighted a year over year home price appreciation of 6.2 percent, and showed that prices remain robust as housing demand strengthens amid low inventory.

Still, Brusca said of the growth rate, “I don’t know when to forecast the slow down, but it’s going to slow down because houses are less attractive than they used to be with new tax laws.” He added that wages and incomes have not grown enough to support the momentum in housing.

There is a notable “reduction in household formation,” as stated by Dr. Englund. However, he said that while younger demographics have moved away from the idea that buying a house is a good investment, “As the lifecycle drives people into a home once they enter their 30’s and 40’s, there’s probably nowhere for housing to go but up in terms of buying, maybe not necessarily price.”

An uptick in prices typically signals a stable U.S. economy as most Americans already own a house.