Five Things to Watch in This Month’s Consumer Price Index 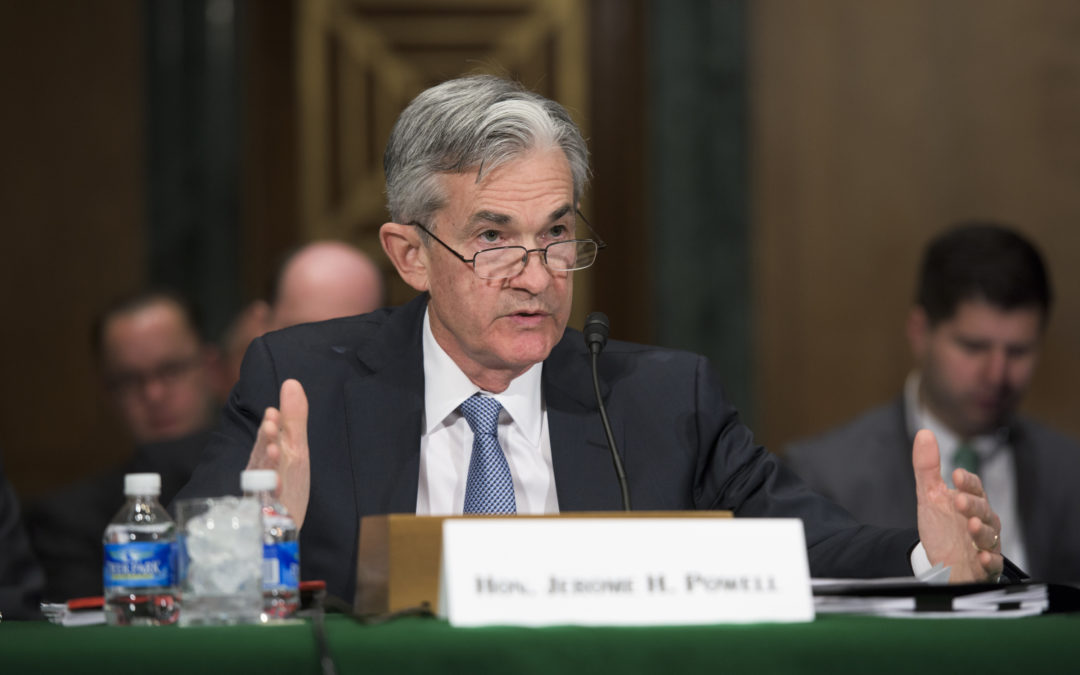 The Labor Department will release its consumer price index Wednesday, following a lackluster jobs report and the Federal Reserve’s decision to only raise interest rates three times this year.

The median economist forecasts show CPI will be unchanged in March, which would be the first month since June 2017 that overall prices don’t rise. The core CPI, which excludes energy and food prices due to their volatility, is projected to be 0.2 percent for the second straight month.

But despite the soft numbers, inflation will finally hit the number 2 percent number the Fed has been looking for.

Here are five things to watch for in Wednesday’s report.

Even though March’s numbers are expected to be weak, the 12-month core inflation rate is set to rise from 1.8 percent in February, to 2.1 percent in March. Leaping above the 2 percent mark with a 0.3 percentage point increase from one month to another would be the largest since 2004.

But it won’t be enough to change the Fed’s decision to raise rates any faster.

The core CPI number for March 2017 came in at negative 0.3 percent, so once that number is pushed out and the 2018 number is added, the change will appear dramatic.

The Fed will not change its plans to raise rates because of this spike said Russel Price, senior economist at Ameriprise Financial Inc.  “I don’t think the Fed will be all that worried,” he said. “They realize that these reports are not the be all end all of what’s actually taking place.” 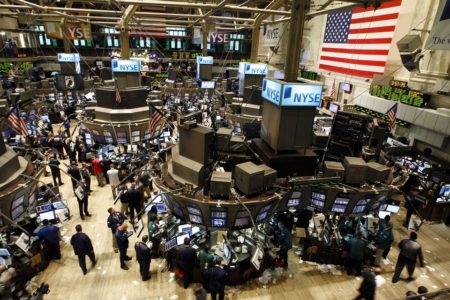 Markets have been especially volatile after talks of a potential trade war between the U.S. and China kicked off. But March’s CPI numbers will not be enough to rattle investors.

“If we’re right there with our forecasts there shouldn’t be much reaction, I don’t think the markets will do very much,” said David Sloan, senior economist at Continuum Economics. “The underlying trend is still that inflation is picking up slowly.” 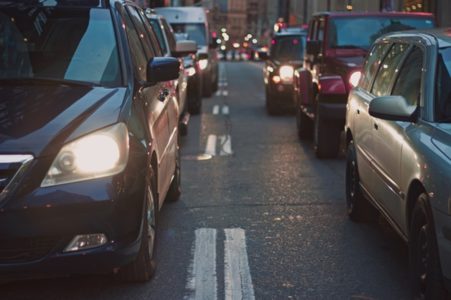 Usually, this time of the year gasoline and fuel prices start rising as they look to peak in June when the driving season starts. But the report for March could paint a different picture altogether since prices have remained subdued for most of the month. “Because the data is seasonally adjusted, it’s expecting to see an increase in fuel prices, but instead they were flat,” Price said. As a result, the negative pressure on the headline number is expected to come from the energy index.

Apparel prices have been on a tear lately after posting two consecutive months with strong numbers. Both January and February clocked in at 1.7 and 1.5 percent respectively. Americans import most of their clothing and the weak dollar is behind the increase in prices. But the long-term trend does not appear to be sustainable, according to economists. The apparel business is very competitive and shoppers will continue to chase bargains so the overall trend should reverse itself. March could be the month that prices cool down. 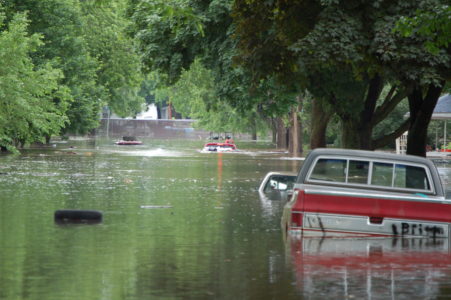 Just like apparels, premiums for auto insurance have also been rising. The hurricanes from last year and accidents on the road have inflated the price of coverage as insurance companies charge drivers more to break even. But economists think the trend should begin to fade and prices could come back down. The March report should indicate whether insurance companies can finally afford to lower the cost of their coverage.