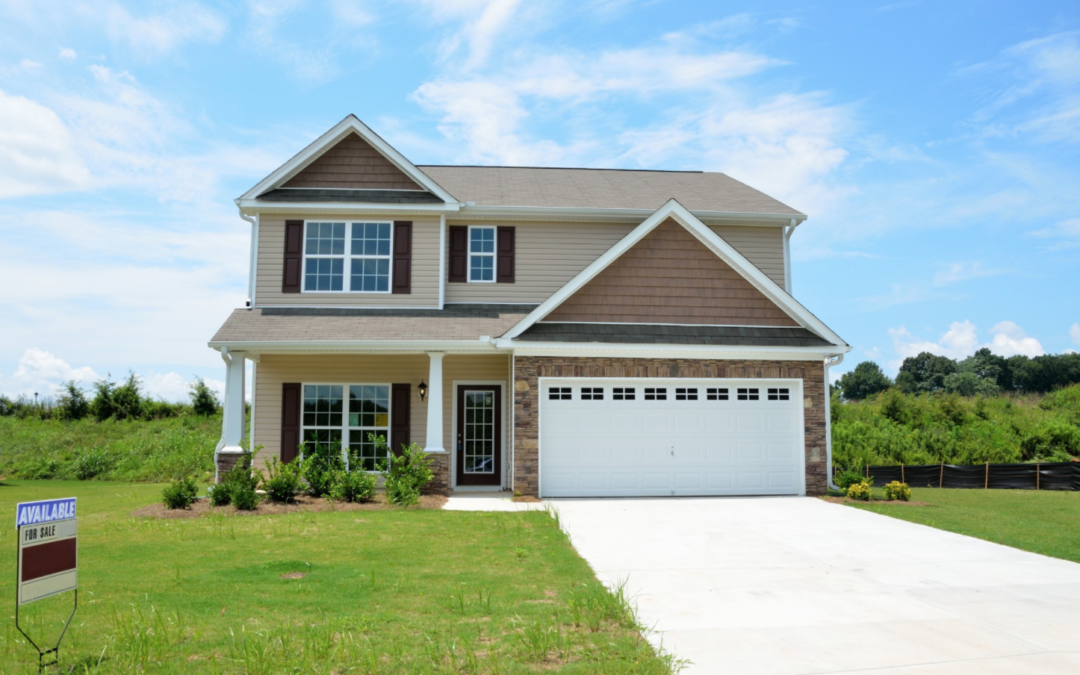 Home prices are continuing to boom nationwide. It’s a sign that the economy is doing well overall — but it is also making the housing market less affordable for first-time home buyers.

Nationally, home prices grew by 6.2 percent in January, according to new data released Tuesday from the Case-Shiller Indices. This was 0.1 percent lower than the rate of increase recorded in December. In the 20-City Index, which tracks home resales in 20 major metropolitan areas nationwide, home prices increased by 6.4 percent, up 0.1 percent from the previous report.

Few homes are on the market, and demand for them is high. As a result, their prices have increased. While home prices have been growing consistently above 6 percent since August, they may begin to stabilize in the coming months due to rising interest rates and curtailed property tax benefits for homeowners, which were introduced in the 2017 tax plan. But for now, these have not yet lowered homes prices, making it harder for first-time buyers to find ones that are affordable.

“As house prices are expanding faster than income, you’re causing the person buying that home to be stretched,” said Bob Brusca, president of Fact and Opinion Economics. “Then as mortgage rates go up, you cause them to be stretched even more. Both affect affordability.”

Generally, higher home prices are a sign that the economy is doing well. It’s also a sign of the financial well-being of many Americans. Most Americans are homeowners, so when their property values increase, so does their net worth. It means they are getting returns on a major investment. As a result, those homeowners may have more money to spend.

But home prices have been growing at a rate that is more than twice the rate of inflation, and that still vastly outpaces personal income gains. Compounded together, these make it more difficult for potential homebuyers to enter the market.

In Seattle, home prices increased by 12.9 percent in the last year. That’s more than twice the national rate, and around six times the current rate of inflation. In the past few years, Seattle has experienced a tech boom. As a result, the city has seen an increase in people moving to the city, and who consequently seek housing — thus driving up demand for homes. Given that there is a limited supply of existing homes, their sales have become more competitive.

“I’ve seen deals where there are upwards of 40 offers on a house,” said Chris Masseth, a managing broker at Weisbarth and Associates in Seattle.

This has deterred some buyers on a smaller budget from entering the market at all.

“Some people just give up, they’re betting that prices will go back down,” said Masseth. “But that hasn’t been the case for at least four years. They just keep going up and up. I don’t see an end.”

A well-to-do economy can spur inflation, which currently hovers under the Federal Reserve’s target inflation rate of 2 percent. But as the economy continues to grow, it has made some investors fear that inflation will rise too. To offset the risk of inflation, the Federal Reserve has increased interest rates. Rising interest rates make it more expensive to buy a home, which, all else equal, should drive down prices.  But these hikes are still in nascent stages, and it is unclear how long it will take to impact home prices.

Since property tax incentives for homeowners were curtailed in the Tax Cuts and Jobs Act of 2017, it risks making homes less valuable over time. “When you buy a house, you have to pay property taxes. Those used to be deductible and it used to be an added incentive to buy a house. Now that’s gone,” said Brusca, of Fact and Opinion Economics. In the future, this could help curb demand for houses, and eventually lead to a slight decrease in home prices.

Going forward, the report may be a sign that the housing market will start to level off. “I don’t expect it to collapse, but I don’t expect much growth from here,” Kelly said.