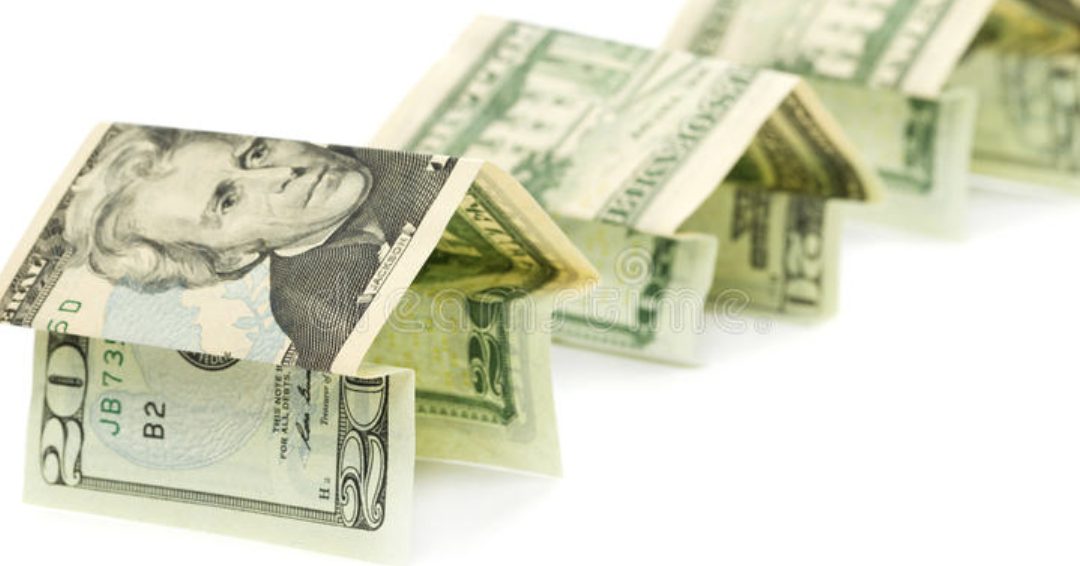 The latest report on housing in big cities released for the start of 2018 showed a continued increase in United States home prices in January.

Known as the 20-City Case-Shiller Indices, the report posted an increase from 6.3 percent in December 2017 to 6.4 percent in the beginning of 2018 for house prices in cities like Los Angeles, Denver, Atlanta, and New York.

“In general, we think trends and prices have been fairly firm, around the six percent growth rate, so we expect the same trend this year, which might be viewed as strong, “ said Dr. Michael Englund, chief economist at Action Economics LLC in Boulder, Colorado.

The uptick in prices means that homes for sale will be hard to come by during home-buying season this spring. It also points to a stable U.S. economy as most Americans already own a house. 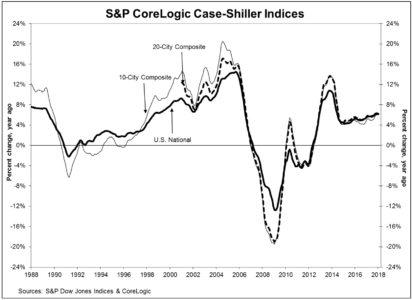 For those who recently became homeowners like Kathaleen Cervantes and Kyle White, a newlywed couple from Los Angeles, the investment they made was a good one, in terms of rising prices and affordability when they decided to buy in January of this year.

“We’d probably have had to go more south [of Los Angeles],” White said about buying a house now, when prices have steadily risen.

“We look around the neighborhood that we are in and prices have definitely gone up. I see houses above $600,000,” said Cervantes. She added that had she and her husband waited longer to purchase a house, they would have been forced to buy one that might need more renovations if they sought to stay within their ideal price range of $450,000 (they wound up paying $465,000 for their current home).

The couple, who first thought about buying a house in 2016, lives near the University of Southern California, close to Downtown Los Angeles, but also looked into Northern California cities. “In San Francisco, we wouldn’t have options. [We looked] more out of curiosity because we had previously lived in Oakland,” said White.

San Francisco reported one of the highest year-over-year gains among the 20 cities with a 10.2 percent increase, behind only Las Vegas and Seattle.

Some existing homeowners fear disruption in funds because President Donald Trump’s tax reform has changed mortgage interest deductions. Yet, Dr. Englund explained, “You’d have to be buying a multimillion dollar home to be impacted adversely by the new tax law.” He said homeowners are still able to deduct mortgage interest below the first $750,000 for a mortgage, meaning if their house is valued at less than that, they can still subtract whatever they are paying in interest rates from their taxable income.

Dr. Englund said the median price for existing homes, as of February 2018, was $241,700, falling well below that cap. However, prices should be expected to keep rising. “A rising tide lifts all boats and most cities are experiencing increases. You can expect the bigger gains to be in the hot markets,” he commented.