Five Things to Watch in the International Trade Report 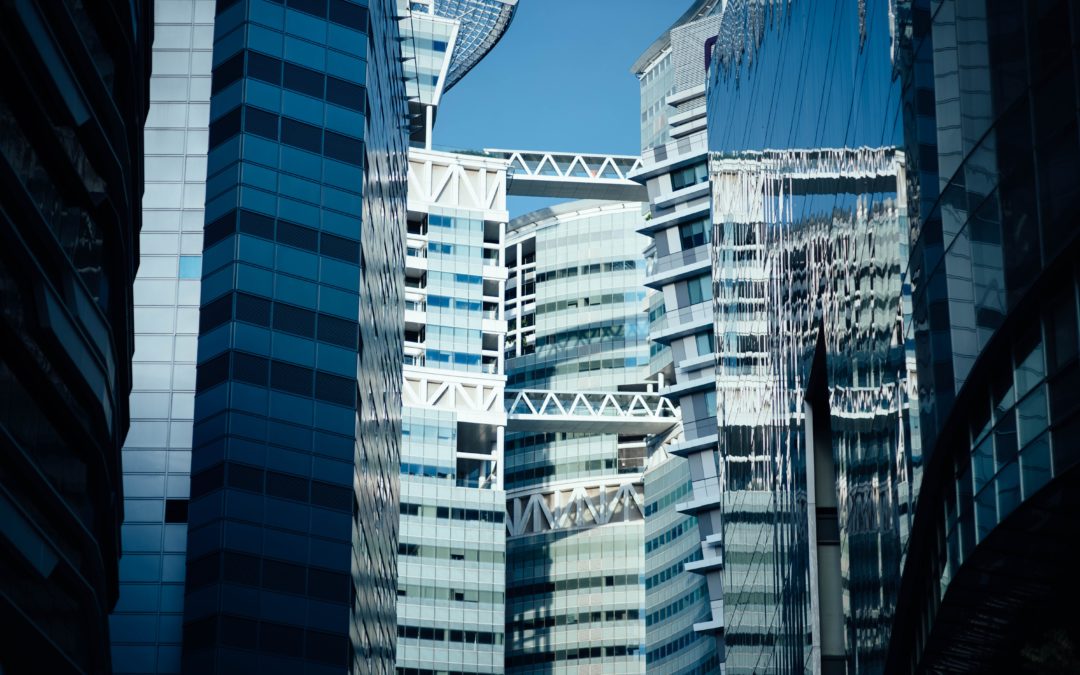 The U.S. Census Bureau will release its international trade report this Friday, in a year where tariffs have dominated the public conversation. After a near-decade high in January, the trade gap is expected to narrow slightly in February. While imports continue to outpace exports, exports are expected to bounce back after decreasing last month, resulting in a smaller deficit. Below, five things to look for in the trade report:

Hurricane-rebuilding, which contributed to surging imports since last August, is coming to an end. Nevertheless, the U.S. is still pulling in more goods than expected. The advance goods report this past Wednesday show that the goods deficit is $75.4 billion in February, up $0.1 billion from $75.3 billion in January. 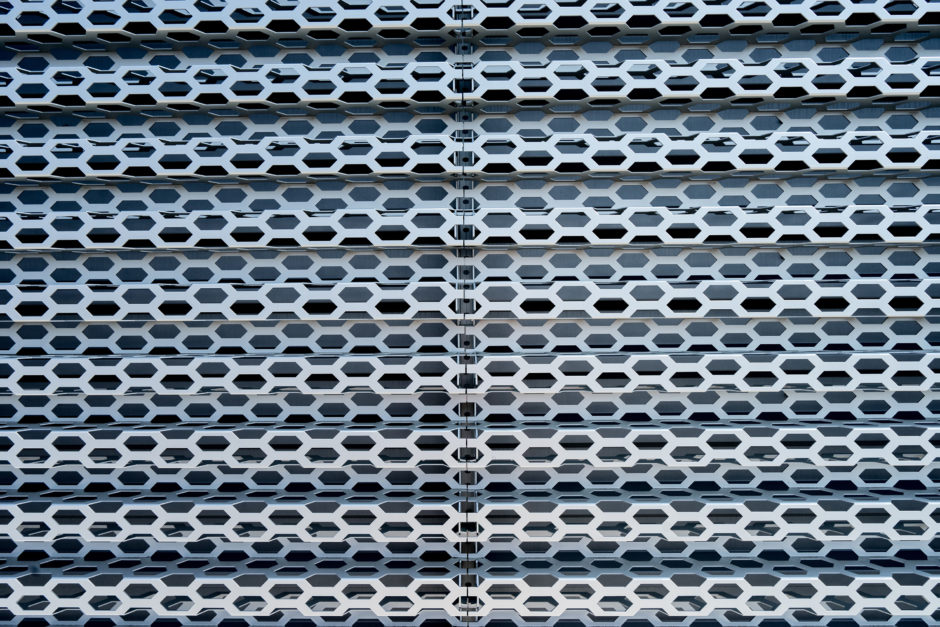 Foreign trading partners could be shipping large amounts of goods to get ahead of possible tariff issues, resulting in the more-than-expected imports in the advance goods report for February. 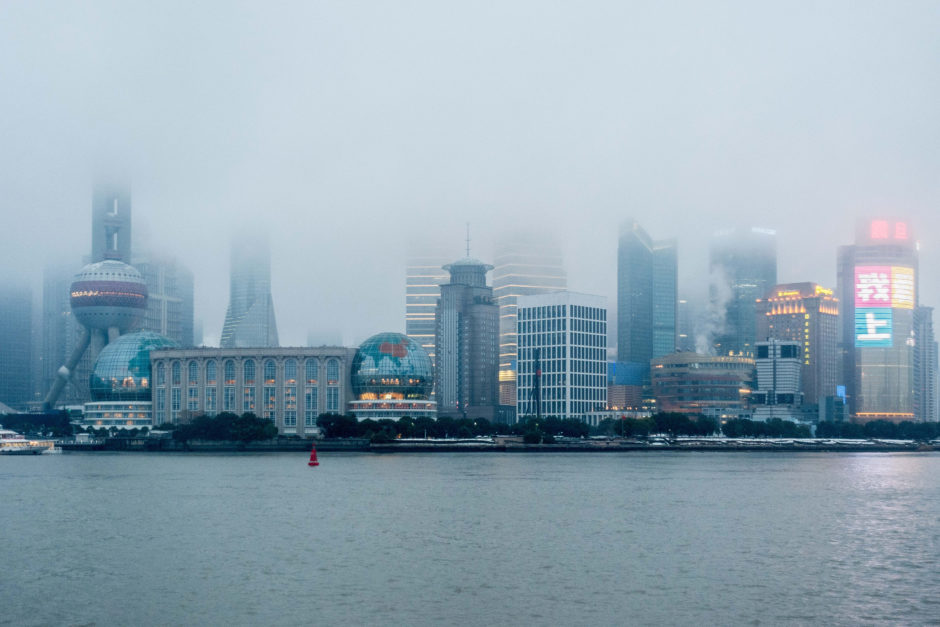 Trump exempted seven countries, including Canada, Mexico and the EU, last week from his steel and aluminum tariffs. He will go ahead and impose tariffs, up to $60 billion, on Chinese goods. That will have little impact on the deficit, however, considering the United States imported $2.9 trillion in goods last year. “That’s a relatively small amount,” said Brett Ryan, economist at Deutsche Bank Securities Inc. However, economists fear retaliation on domestic goods, such as soybeans, will set off a trade war. “If other countries retaliate and tensions escalate, then it gets a lot more detrimental.” 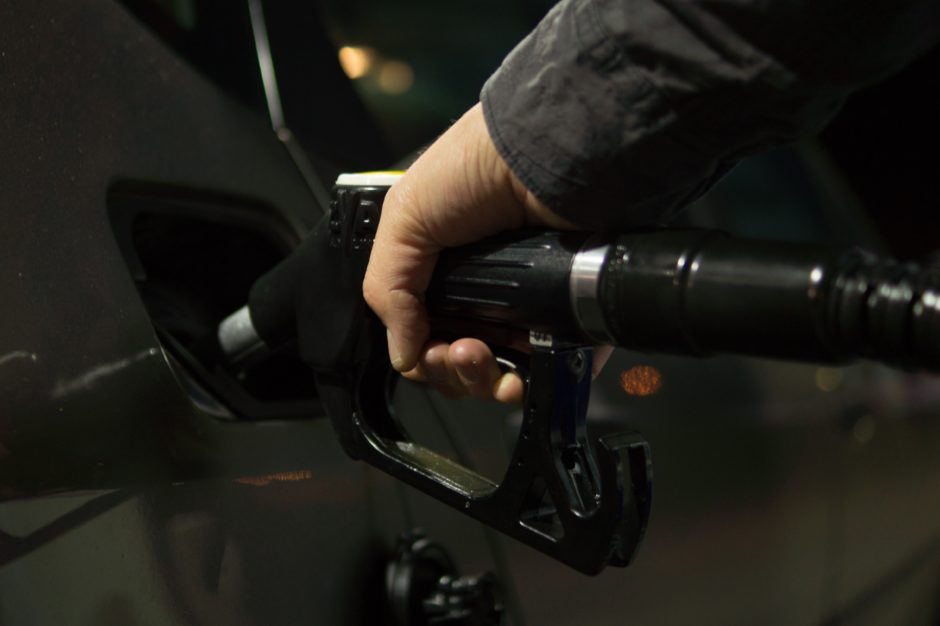 Petroleum imports are expected to have surged in February, accounting for a near-billion in imports. Additionally, tax cuts may have also encouraged spending overseas.