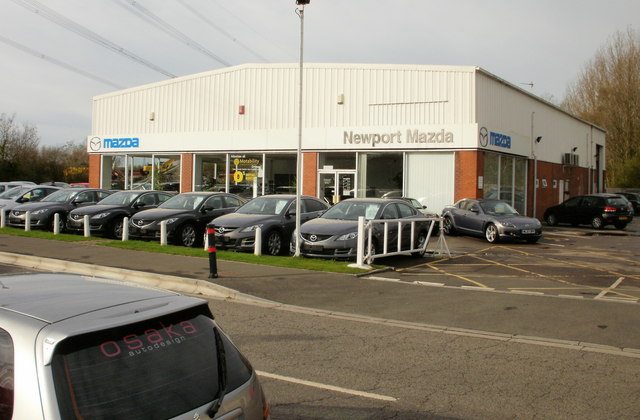 Personal income continued to increase at a steady pace in February, but the gain also showed the limits of Republican tax cuts for the consumer.

Personal income stayed constant from January to February with a 0.4% increase. The savings rate increased 0.2%–less than it’s 0.7% increase in January, but still enough to maintain some momentum. Consumer spending, on the other hand, flattened in February after a 0.2% decrease in January.

Economists believe the pause in consumer spending to result from a combination of President Trump’s fiscal policy and unsustainable spending at the end of 2017.

“People may not have properly planned for their tax cuts. It could be evidence that tax reductions aren’t going to be as stimulative as we thought because people are going to save them rather than spend them,” said Robert Brusca, chief economist at Fact & Opinion Economics.

The majority of the tax cuts were aimed people earning over $100,000 per year. In other words, they were more intended to spur investment rather than stimulate consumer spending. “Spending is going to grow at a moderate pace. Whether the growth exceeds or underperforms is probably going to depend on how responsive the tax cuts are to investment,” said David Sloan, senior economist at 4CAST-RGE.

The caveat is that the direct cause of the pause in spending is unclear. Brusca believes that the hurricanes at the end of last year had a significant impact by spurring a temporary increase as people in affected areas replaced damage. “If a hurricane destroys your car, you have to go out and replace it. You can’t wait because you need a car to go to work,” he said.

The aftereffects of the hurricane spending are commingling with those of the tax cuts. It will take time to see what is driving the reduced spending. “Once you mix the yellow paint into green, it’s very hard to separate the blue into blue and yellow in yellow again,” Brusca said.

Jonathan Loiacono, director of support at software startup INVISR, slowed his spending after joining the flurry of holiday consumption in December to put down a lease on a new Mazda for his wife for Christmas. Two months after the tax cuts went into effect, Loiacono is still trying to figure out how it is going to affect his income.

“We are getting a little bit of a new tax break, but it’s not that significant. I get a base salary with a bonus that could be very large or very small. So we’re at the threshold where it’s not clear if it’s going to really benefit us of come out to null,” Loiacono said. Since December, he and his wife Katie have not made any big purchases.

The weak performance of consumer spending has put the onus on other parts of the economy to make up for it. Economists predict this could be difficult given that spending makes up 70% of all economic output. It raises the possibility of a weak start to the year. “The question is how much can investment spending, housing spending, net exports and government contribute to boost output for the rest of the quarter?” said Brusca.