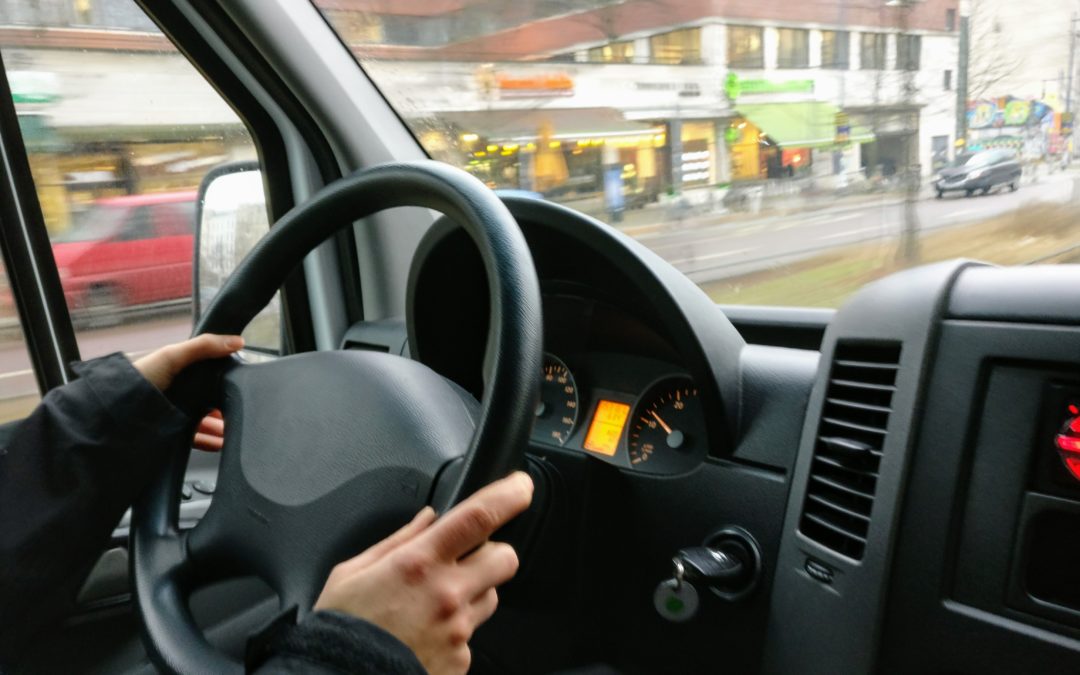 Chris Leonardo started driving for ridesharing apps, such as Uber and Lyft, three years ago in San Fernando Valley, CA. Today, he pays almost twice as much to fill up his tank. But the ridesharing companies don’t reimburse him for gas, and the apps’ rates have remained the same, meaning he puts in longer hours to make ends meet.

Leonardo, 28, is a stay at home dad who drives on the weekends. After he drops his two children off with their mother, he gets in his white Toyota Corolla, makes sure his tank is full, and hits the road. Leonardo usually starts at 5 p.m. and ends his shift at 7 a.m.

“I have to make more rides, stay later, to make up for lost money just to pay the rent, to pay the bills,” Leonardo said. On a great night, he can make $400, but at a minimum, he aims to pull in at least $250 a night. Especially now that he’s paying $40 in gas.

Leonardo’s concern over rising gasoline prices is warranted. Gas prices have increased 8.5 percent in the past year. Analysts expect prices to keep rising, so many drivers will need to work more. Meanwhile, as the economy continues to add new jobs, some drivers may call it quits and look for work elsewhere—especially if ridesharing companies don’t raise their rates to offset the cost of fuel.

Rising fuel prices always affect the transportation business. Flights become more expensive. Shipping companies, such as FedEx and UPS, often add a fuel surcharge to offset the rising cost of gas. But rates for traditional taxis, and now ridesharing apps, have not changed.

This surge was propelled by two tailwinds: sliding gasoline prices in the second half of 2014 and a beleaguered job market. After peaking at $108 a barrel in June of 2014, the price came crashing down to $44 by January of the next year. A drop of 59.2 percent, according to the Labor Department. At the same time, the unemployment rate remained high at 7 percent. 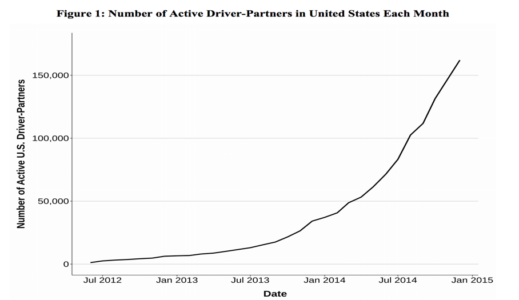 But all that’s changed.

“When Uber and Lyft started a few years ago, unemployment was 7 percent. Now anybody who wants a traditional job can have one,” said Paul Oyer, a Stanford professor of economics who spent time as an Uber driver to understand the app.

Low gas prices and high unemployment helped Uber and Lyft obtain drivers, but the current trend could produce the reverse effect. But since neither company releases data on its independent contractors, it’s hard to say for certain if the apps are experiencing a mass exodus of drivers.

Last year, data provided to TechCrunch by an app analytics firm Apptopia, reported the 30-day user retention rate for the Uber driver app was down 47 percent, from January to May.

The situation is more extreme in southern California, where drivers consistently pay more for a gallon. The price jumped by 15 percent, in the past year, according to the Labor Department. 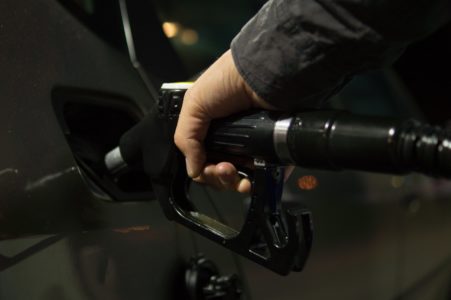 A similar sentiment is echoed by drivers across the state of California who post on ridesharing message boards and social media sites. Uber and Lyft have not responded to requests regarding driver retention rates.

For now, the days of cheap gas are in the rearview mirror, as analysts forecast that the price of oil will continue to rise.

This is because oil closely mirrors the world’s gross domestic product.  Recently, the OECD forecasted that the global economy will grow by 3.9 percent in 2018 and 2019. When that happens, the price of oil should also rise. This is because synchronized global growth will drive up demand for oil, which in turn will increase the price.

If Uber acknowledges fuel has gone up and they bump up the fare, Rolon said he’ll continue driving. “If they pick up the fares 50 to 75 cents per mile, I’ll stay.”

In an effort to help pay for gas, Uber and Lyft started to give out fuel cards which knock off an average of 10 cents per gallon. But they are only accepted at Shell or Mobil in Los Angeles, which can charge upwards of $3.40 a gallon, according to GasBuddy.com.

“10 cents a gallon and you put 12 to 14 gallons is only going to be a $1.50 discount,” Leonardo, the father of two, said. At that rate, it’s better for drivers to get gas from discount stations, such as Arco, which only charge $3.20 a gallon. Neither Leonardo nor Rolon use the cards—both said the cards don’t save them money.

If these companies don’t reimburse for gas, they could bear that cost onto the passengers using their apps. Uber and Lyft can keep their rates low because they can supply passengers with plenty of drivers. But once the pool of drivers shrinks, rates will need to go up.

Rising and unstable prices are two things consumers hate. So one way or another, ridesharing companies will have to find a way to retain their drivers.

“I think the market still needs to develop and shake itself out until it gets the right pricing model, and that pricing will depend and vary with oil prices and the unemployment rate,” Oyer, the Stanford professor of economics, said.

Leonardo would also like Uber and Lyft to hike their rates. Right now he makes around 90 cents a mile when he has a passenger. “About now, it should be $1.50 a mile, minimum,” he said.

Leonardo said he can’t afford to call it quits. His current situation just won’t allow it. He has to be there for his children. Despite the tight labor market, few places would hire him to just work weekends.